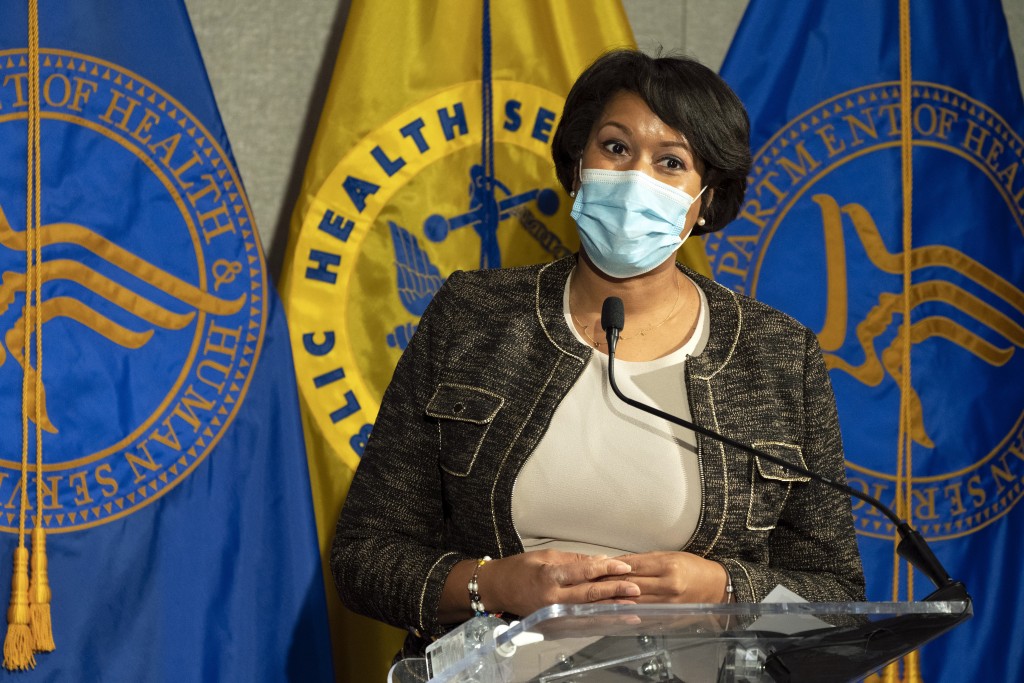 WASHINGTON (AP) — Teachers in the nation's capital and the D.C. public school system have reached an agreement on COVID-19 safety protocols, ending a monthslong standoff and paving the way for school buildings to reopen early next year for in-person instruction.

The Washington Teachers Union had fiercely opposed previous DCPS reopening proposals on safety grounds, causing the administration to repeatedly delay and scale back their plans.

“DC teachers miss our students and recognize that many have struggled to adapt to distance learning,” said WTU President Elizabeth Davis in a statement. “Reopening our schools won’t be a return to normal; we are committed to finding ways to best support our students who have struggled the most during the pandemic.”

The new agreement contains a major concession from the teachers, which had wanted in-person instruction to be optional for all its members. Instead, the process will begin with all volunteers, but teachers without medical exemptions may be compelled to return if the demand exceeds the number of volunteers.

Mayor Muriel Bowser hailed the agreement as “a plan that meets the needs of students, educators, and families.” She said both sides must now work to focus on those students who have fallen behind or struggled with computerized distance learning.

"The road ahead is long, and there is much learning loss to be made up for, but this agreement brings us another step closer to getting our students where they need to be – in the classroom, surrounded by educators and friends, feeling challenged and loved,” Bowser said in a statement.

Bowser’s administration had pushed hard to reopen school buildings for months and had planned to start the 2020 school year offering a hybrid model combining distance learning with two days a week of in-school instruction. But the city was forced to abandon that plan in late summer amid strong safety objections from the teacher’s union.

The union complained bitterly about being left out of the planning stages and finding out about new DCPS plans only when they were publicly announced. At one point the union, which is not allowed to strike, called for its teachers to all take a mental health day off from work as a show of strength.

Davis and DCPS Chancellor Lewis Ferebee had previously come to an agreement once before, but that agreement was later rejected by the union membership.

Now Ferebee is aiming for a large-scale return to classrooms in early February when the third term begins.

DCPS is currently hosting several hundred students in so-called CARES classrooms, where the students continue to learn via computer, but inside school buildings under the supervision of an adult. A parallel plan to host small in-person classes taught by teachers for special education students and others who were struggling with distance learning never got off the ground.