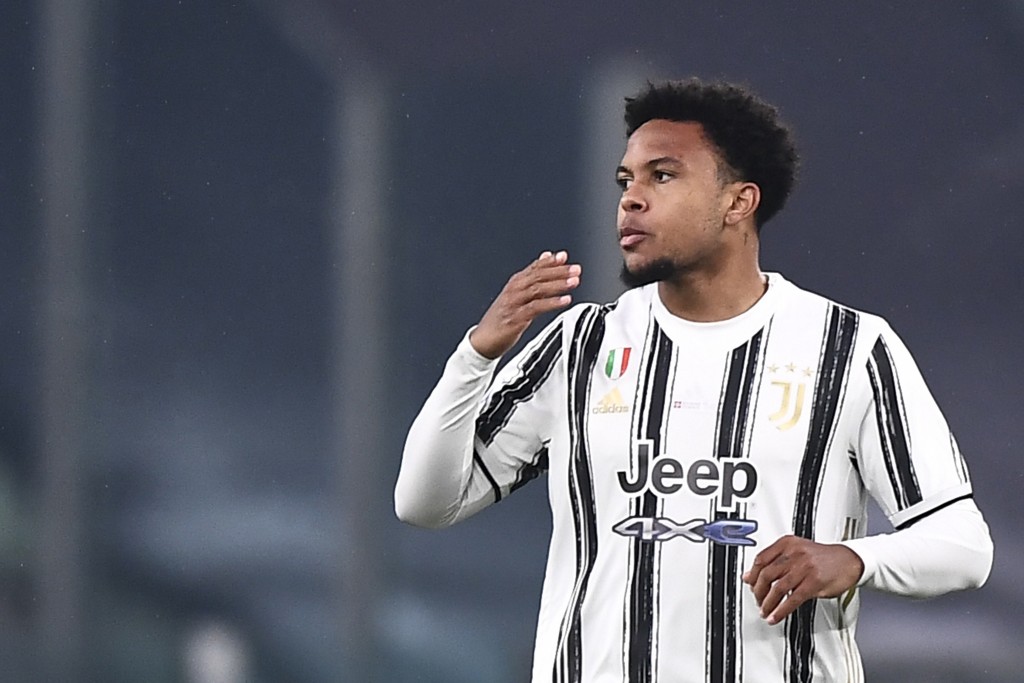 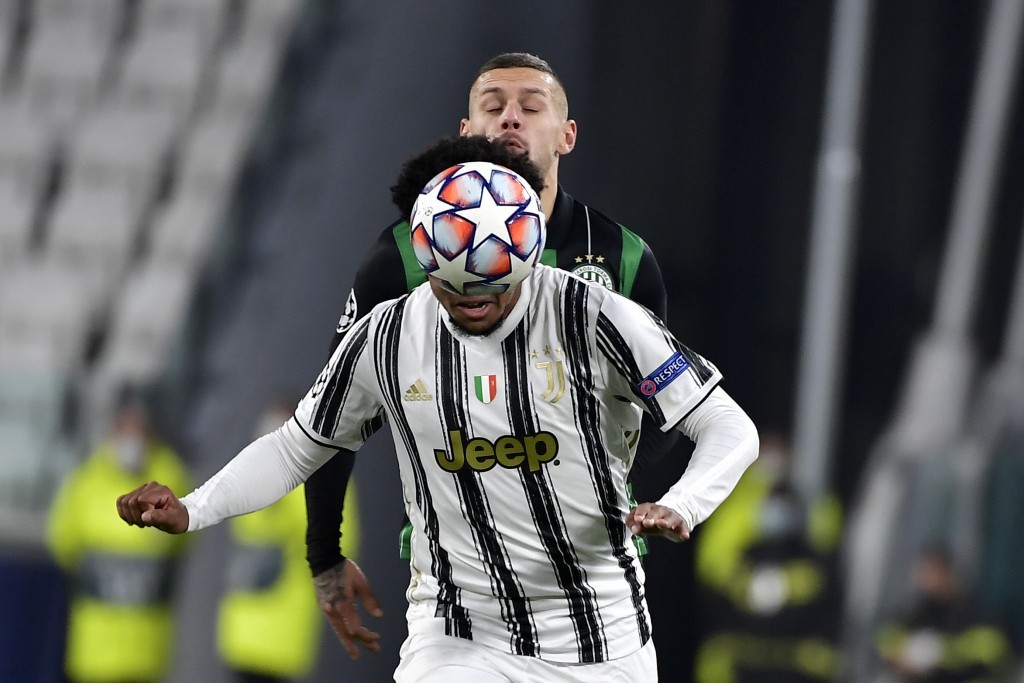 CHICAGO (AP) — Midfielder Weston McKennie has won the U.S. Soccer Male Player of the Year award for the pandemic-abbreviated schedule.

McKennie, of Little Elm, Texas, appeared in two of three U.S. games in 2020, earning man of the match at Wales last month.

,At 22, he is the fourth youngest to win the award behind Christian Pulisic, Landon Donovan and Peter Vermes.

He played in 15 of 16 Bundesliga matches for Schalke, then transferred to Juventus and appeared in 13 games in all competitions, including five in the Champions League. He finished with four goals and two assists in 29 club appearances.