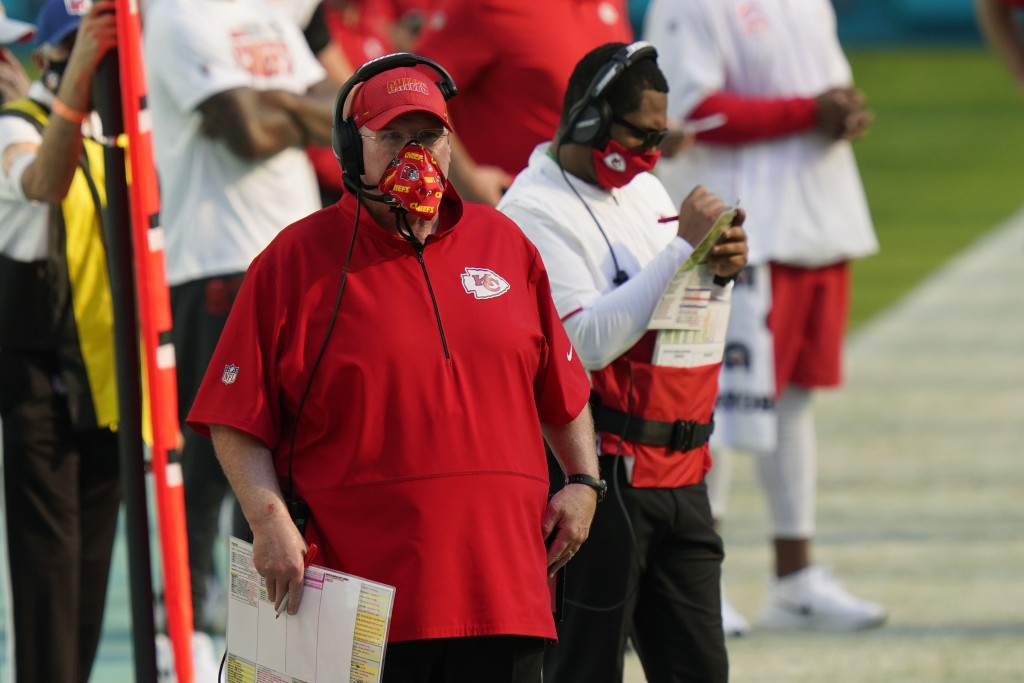 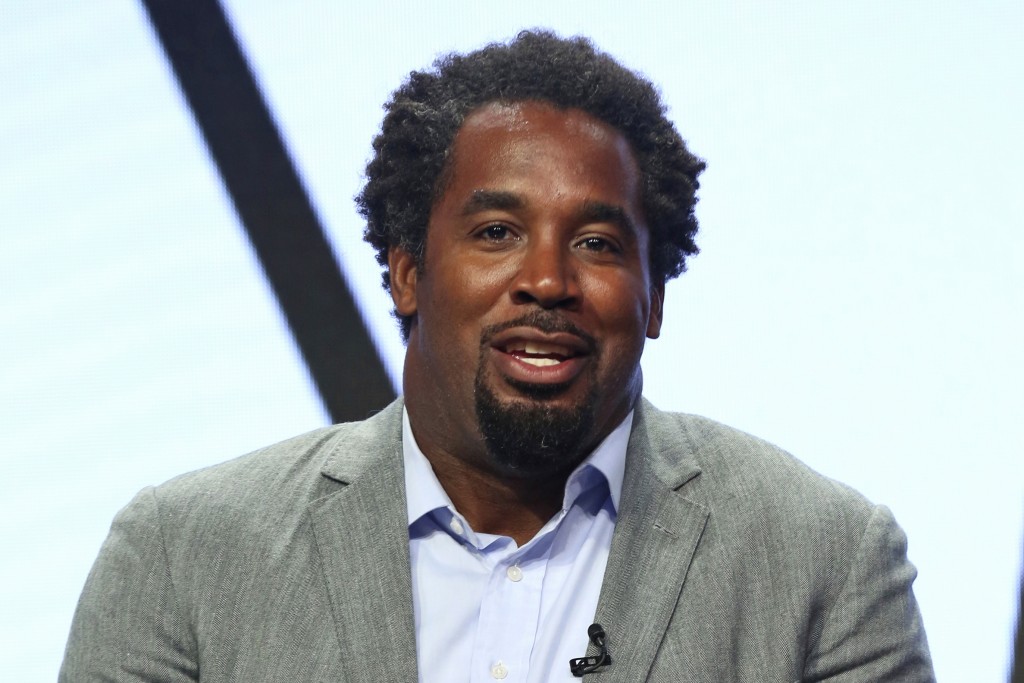 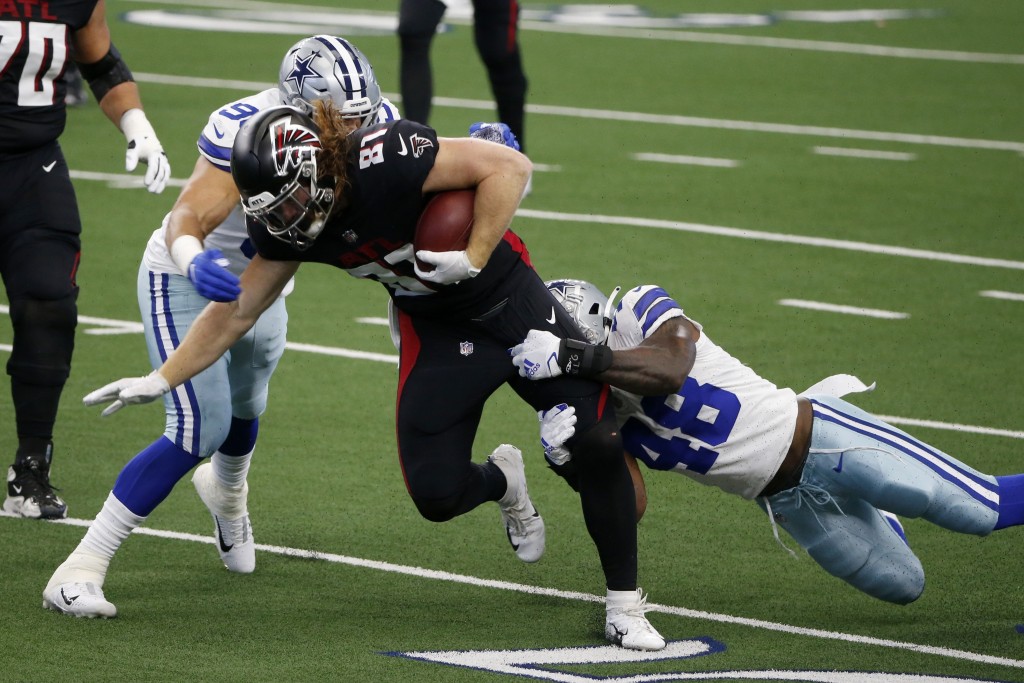 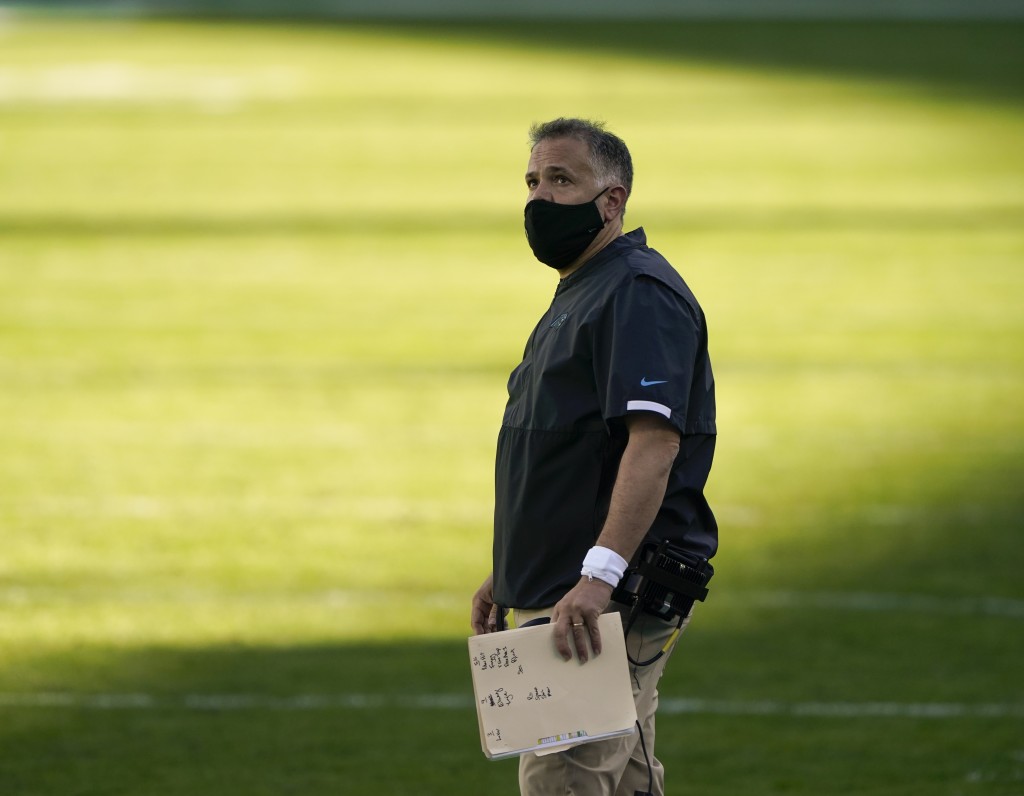 Who's the best clutch coach in the NFL? There's actually a ranking service, and it chooses, well, read on.

The EdjSports Coach Rankings are an assessment of performance of every NFL head coach on such things as overall team strengths, execution and fourth-down decisions. The ratings give considerable weight to fourth downs because they often have a major impact on outcomes of games. They are pre-snap decisions that are totally attributable to the coach regardless of the outcome.

For almost two decades, the average NFL team has given up approximately three-quarters of one game per season because of poor choices or outright errors by the guys wearing headsets, according to EdjSports .

The rankings account for venue, ball location, score, clock time and timeouts as well as comparative team strengths in all simulations. All data are year to date and not based on the historical successes or failures of coaches. If they are making poor decisions per the criteria, if affects their ranking.

So who gets the nod through Week 14 of the schedule?

Naturally, the coach of the AP Pro32's top team, and overall leader in the standings, Kansas City's Andy Reid. Based on the criteria, Reid is perennially high in the rankings, which is nothing real new considering he's been one of the NFL's best coaches for more than two decades.

Derrick Henry started shaking his head, smiling almost as soon as he heard the question mention 2,000, as in yards rushing.

“Don’t do it, don’t do it,” the Titans running back said.

No, the reporter didn’t ask the NFL rushing leader about his chances of becoming the eighth running back in league history to reach that vaunted mark. The question wound up being about Adrian Peterson, now with the Detroit Lions and Tennessee’s opponent Sunday, running for 2,000 in 2012. Peterson ran for 2,097 yards that season with Minnesota.

Henry currently has 1,532 yards rushing. With three games left, Henry would have to average 156 yards rushing to run himself into that elite company.

Former NFL linebacker Dhani Jones was a swimmer, cyclist and runner before he tried football for the first time as a freshman in high school. He ended up starting 131 games during 10 seasons in the league with the Giants, Eagles and Bengals.

But Jones still has a passion for endurance sports. He recently hosted five interviews with athletes of different backgrounds and experiences to help foster inclusion.

The “Someone Like Me” speaker series is airing this week on the Gatorade Endurance Instagram and YouTube pages. It features conversations with Max Fennell, the first Black pro triathlete; Alison Desir, endurance athlete, activist and mental health advocate; Chris Mosier, a Team USA transgender athlete; Kionte Storey, a USMC veteran and adaptive athlete; and Diana Karen Mireles, a LA-based Marathoner.

“I’m that person 30 years ago before the NFL that sat on that starting line, looking around, trying to figure out if there was someone out there that was like me, and I didn’t see anybody and I wish there was,” Jones said. “And now there are people like Max, like Chris Mosier, Alison, Kionte, Diana. There’s a lot of people out there that I feel would love to be motivated, and love to be excited by the fact that there are people speaking on this and that they can therefore support it.”

The Packers have teamed up with the city of Green Bay to provide a body camera system valued at $3.6 million to Green Bay police.

The Axon system includes hardware, software and training. The Packers contributed $757,000 in direct support to the city of Green Bay, as well as an additional $170,000 in discounts based on the team’s involvement.

That system includes a “replay coaching” feature that enables officers to request feedback from coaches on any incident captured on body-worn cameras. Packers CEO Mark Murphy said the cameras “would complement our many other efforts to address injustices in our communities of color.”

“It’s something that they could review their own tapes and watch and learn from it the way we do with our film, and continue to hold themselves at a high standard the same way that anyone else at their job does,” Packers wide receiver Davante Adams said.

Murphy had put out a video before the season discussing the Packers’ plans for addressing social justice concerns and saying that “one of the things that’s very important to all of us is to get bodycams to police officers.”

The video was released two days after the Packers canceled practice to discuss these matters and nearly a week after 29-year-old Jacob Blake, a Black man, was shot by police on Aug. 27 in Kenosha, Wisconsin.

“We want to be a part of impactful change,” Adams said. “We want it to be something better than just getting on Twitter and retweeting or having something to say there. Just making real change and trying to get the world back on the right foot heading into 2021. We had a tough 2020, and it’s been tough long before that.”

Dallas Cowboys long snapper L.P. Ladouceur is on the verge of an NFL record for regular-season games by a Canadian-born player, preparing for his 251st Sunday at home against San Francisco.

The 39-year-old Montreal native joined the Cowboys three games into the 2005 season and has played every game since. That includes nine playoff outings that don’t count toward kicker Eddie Murray’s record of 250 games from 1980-2000.

“You never think your career is going to last this long in pretty much anything you do,” Ladouceur said. “You hope to play a few games and to wear some type of uniform or jersey. But to don this helmet and this jersey for the past 250 games has been a pretty special journey.”

“Four different head coaches, six different special teams coaches, there are changes in philosophy with a lot of stuff,” Ladouceur said. “Sometimes snappers, punters, kickers are just kinda, ‘OK, we can move on or we’ll get a younger guy or mold somebody else to our liking.’ I think my biggest accomplishment is being able to go through all of these different coaches and being able to adapt to their philosophy.”

According to the Cowboys, Ladouceur goes into the game against the 49ers with a perfect record on 2,237 snaps, including the playoffs. That’s 1,053 punts, 512 field goals and 672 PATs.

Ladouceur is fluent in French — he answered a few questions in his native language Thursday — and became a U.S. citizen last year. He says he takes the first few months of each offseason to determine whether to return. He sounded as if he would be back to take the last of Witten’s club records for games.

“My whole goal is to be healthy and to eventually get to the Super Bowl,” he said. “I think those are the two main components. I’m just looking forward to this next matchup and the one after and that’s how I kind of approach my football career.”

Carolina Panthers coach Matt Rhule says he thought about making a fashion statement for Saturday night’s game against at Lambeau Field against the Green Bay Packers in honor of the legendary Vince Lombardi.

“I thought about wearing one of those long trench coats that Vince used to wear, but I would look like a fool because I can’t pull it off,” Rhule said with a laugh.

No word on whether Rhule might wear a hound's-tooth hat.