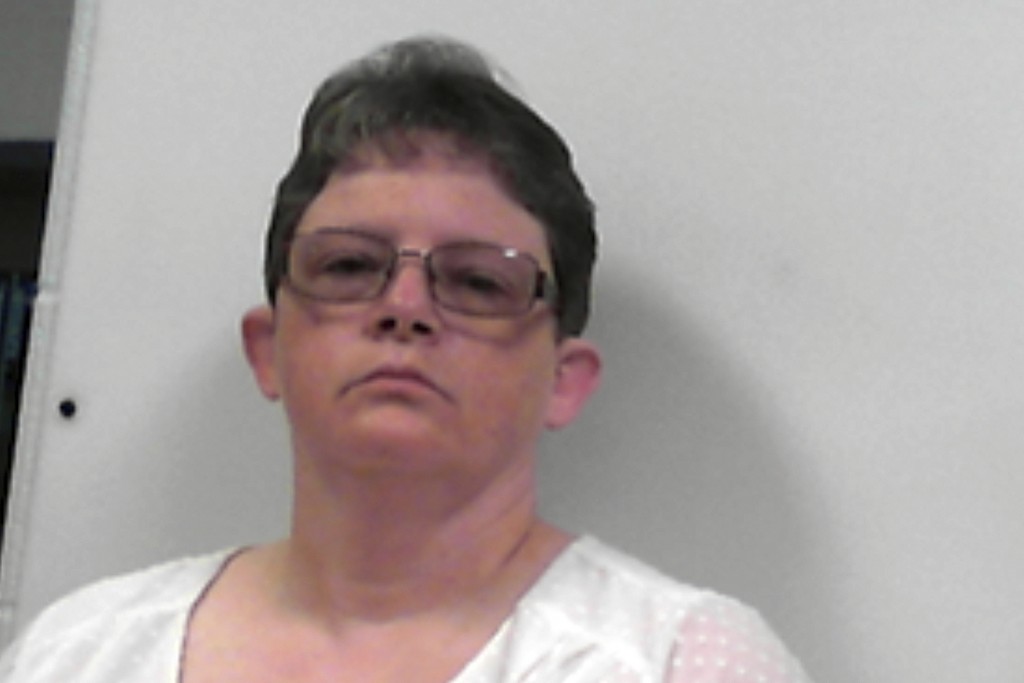 CLARKSBURG, W.Va. (AP) — Lawyers are asking to delay the sentencing of a former staffer at a veterans hospital in West Virginia who pleaded guilty to intentionally killing seven patients with fatal doses of insulin.

Attorneys for Reta Mays, 46, filed a motion asking that her sentencing, which is scheduled for Feb. 18-19, be put off until mid-May because of concerns about the coronavirus, The Exponent Telegram reported. Prosecutors are opposing the request, citing the rights of the victims “to a reasonably prompt conclusion” to the case.

Mays, a former nursing assistant at the Louis A. Johnson VA Medical Center in Clarksburg, was charged with seven counts of second-degree murder and one count of assault with the intent to commit murder of an eighth person. She admitted in July to purposely killing the veterans, injecting them with unprescribed insulin while she worked overnight shifts at the hospital in northern West Virginia between 2017 and 2018.

She faces life sentences for each murder.

Defense attorneys say the jail where Mays is detained is raging with virus cases and they aren't willing to go inside to meet with her, which is necessary before sentencing. Their motion says they expect the situation to be better by spring as the availability of vaccinations for the virus becomes widespread.

Federal prosecutors say the defense team had time to meet with witnesses before the pandemic cases began surging and they adamantly oppose any delay.

“The government argues that a three-month delay to a sentencing hearing that is currently two months away violates the victims’ statutory right to proceedings ‘free from unreasonable delay,'" prosecutors said in their response.

It wasn't clear when the judge would rule on the request.