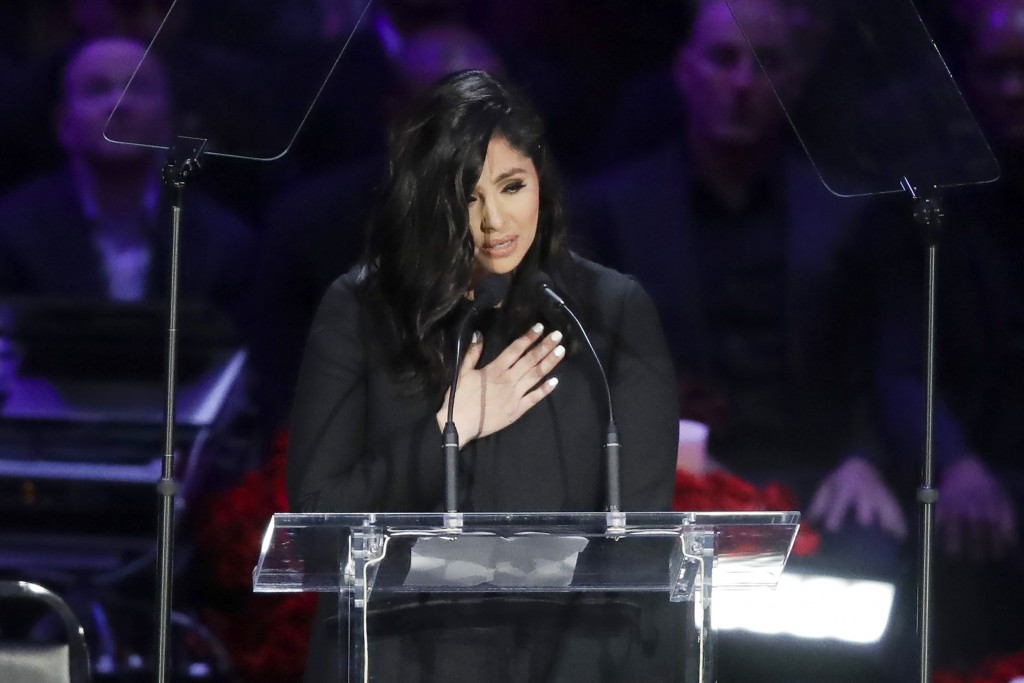 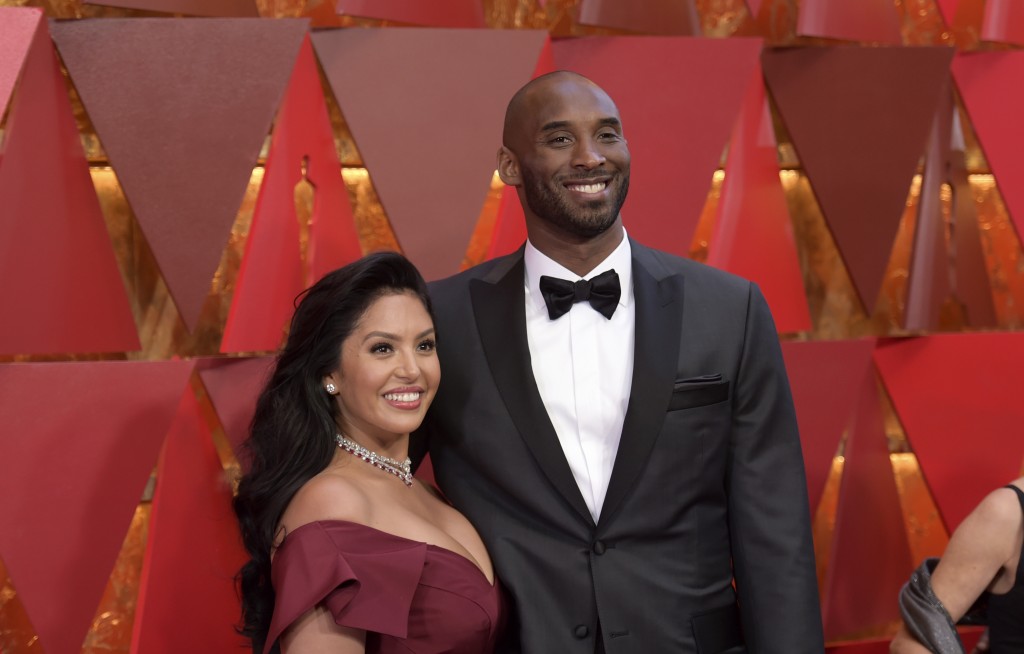 LOS ANGELES (AP) — Kobe Bryant’s widow has denounced a lawsuit from her mother claiming she is owed years of pay for working as an unpaid assistant and support promised by the basketball legend, who was killed in a helicopter crash in January.

The 48-page lawsuit filed by Sofia Urbieta Laine, 68, claims Kobe Bryant “promised to take care” of her for life.

“Unfortunately, Kobe Bryant’s promise did not see the light of day as he is now deceased and Vanessa Bryant took each and every step she could to void and cancel all of Kobe’s promises,” the lawsuit claims, asserting that Vanessa Bryant never intended to honor those wishes.

Kobe Bryant, 13-year-old daughter Gianna and seven others died Jan. 26 when their helicopter crashed in the hills of Calabasas. Financial experts estimate Vanessa Bryant inherited control of an estate worth up to $600 million, the Times said.

Vanessa Bryant’s statement said she and her husband allowed her mother to live for free in one of their properties on the tony Newport Beach coast but never promised her anything or discouraged her from providing for herself.

“She was a grandmother who was supported by me and her son-in-law at my request,” Vanessa Bryant said. “She now wants to back charge me $96 per hour for supposedly working 12 hours a day for 18 years for watching her grandchildren. In reality, she only occasionally babysat my older girls when they were toddlers.”

Vanessa Bryant said that earlier this year she began looking for a new home for her mother and that her mother gave a TV interview in which she claimed she was being forced out of her home and to return a luxury car.

“Even after that betrayal, I was willing to provide my mother with monthly support for the rest of her life, and that wasn’t good enough,” Vanessa Bryant said. “She, instead, contacted me through intermediaries — contrary to what she claims, my phone number hasn’t changed — and demanded $5 million, a house and a Mercedes SUV.”