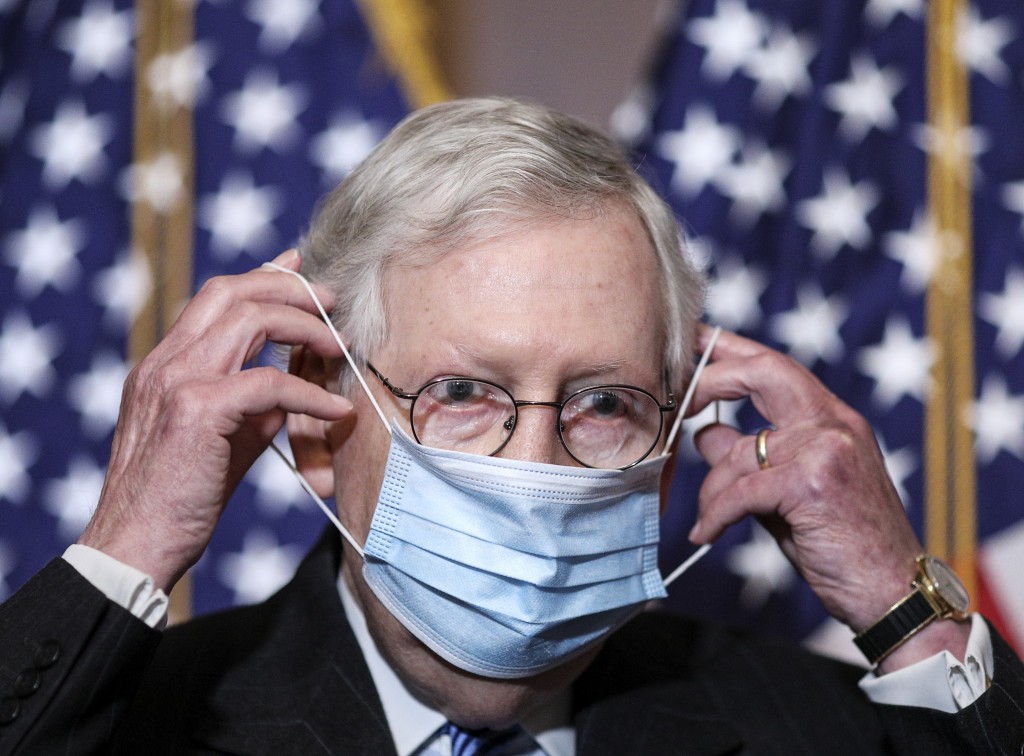 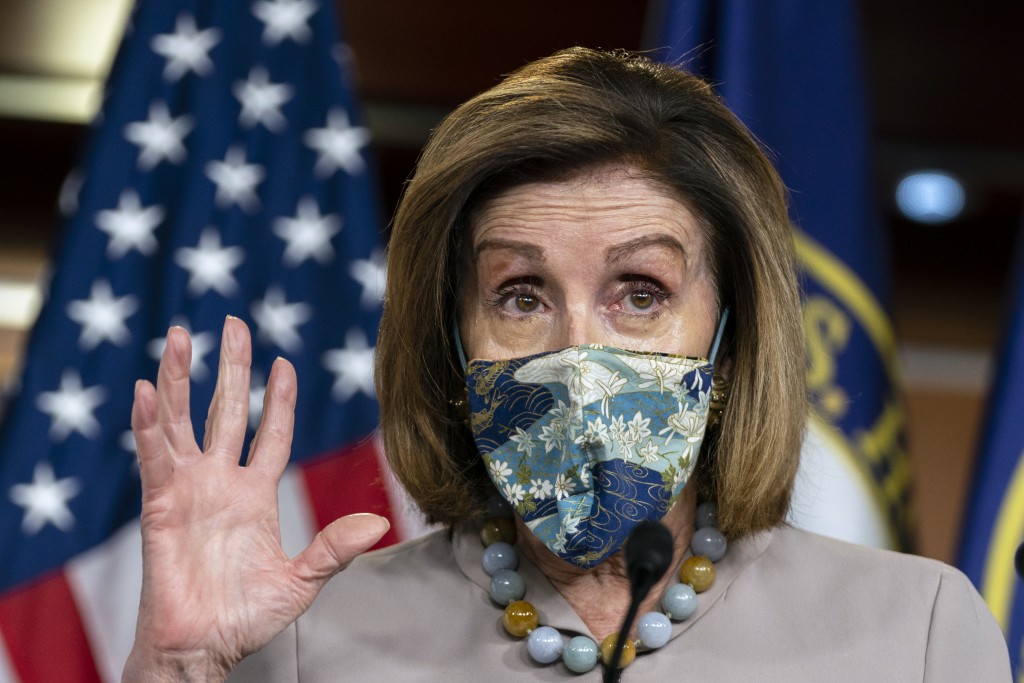 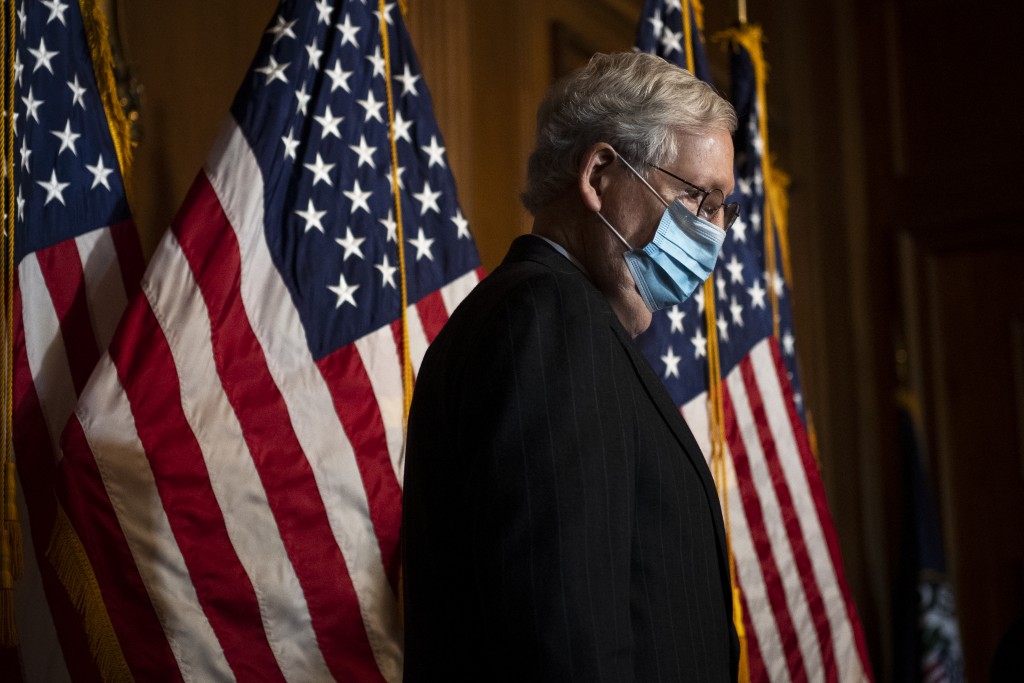 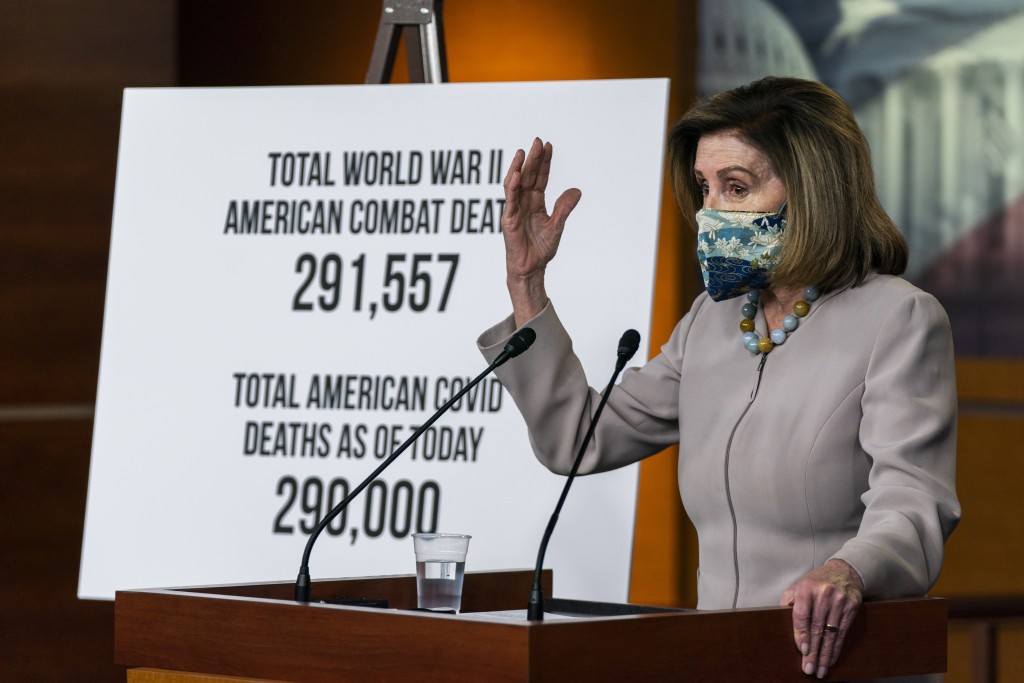 WASHINGTON (AP) — The legislative branch of government is rapidly moving to receive the coronavirus vaccine, with top leaders of the U.S. House and Senate getting the shots this week and the top Capitol doctor urging all members of Congress to join them.

The Capitol physician, Dr. Brian P. Monahan, informed members that they are all eligible for the shots under government continuity guidelines. He asked all members to make appointments with his office to be vaccinated.

It is unclear whether all 535 members of the House and Senate will choose to get the vaccine, but House Speaker Nancy Pelosi, D-Calif., and Senate Majority Leader Mitch McConnell, R-Ky., said they would receive the shots right away. The effort comes as top U.S. health officials are trying to convince regular Americans who may be skeptical of the shots to get them and allow the country to rebound from the pandemic.

Only about half of Americans say they are willing to get the vaccine, according to a survey this month by The Associated Press-NORC Center for Public Affairs Research.

Several other members of Congress have expressed an eagerness to get the vaccine, as part of efforts to show their constituents it's safe. Two senators, Rob Portman, R-Ohio, and Steve Daines, R-Mont., have been participating in the vaccine trials. But lawmakers are also reluctant to be first to be vaccinated so they’re not seen as jumping the line.

Pelosi said that “all Americans should have full confidence in the vaccines” and that she would receive one in the next few days. McConnell said that as a survivor of childhood polio, “I know both the fear of a disease and the extraordinary promise of hope that vaccines bring.”

Trump, who was hospitalized with COVID-19 in October, has yet to indicate when or if he will receive the shot.

Both Pelosi and McConnell said that they will continue to wear masks, socially distance and follow other health guidelines.

Monahan, the Capitol physician, said that his office will follow a process to identify “continuity-essential staff members” in Congress after members have been vaccinated. He said his office would continue with appointments “until the small vaccine supply is exhausted.”