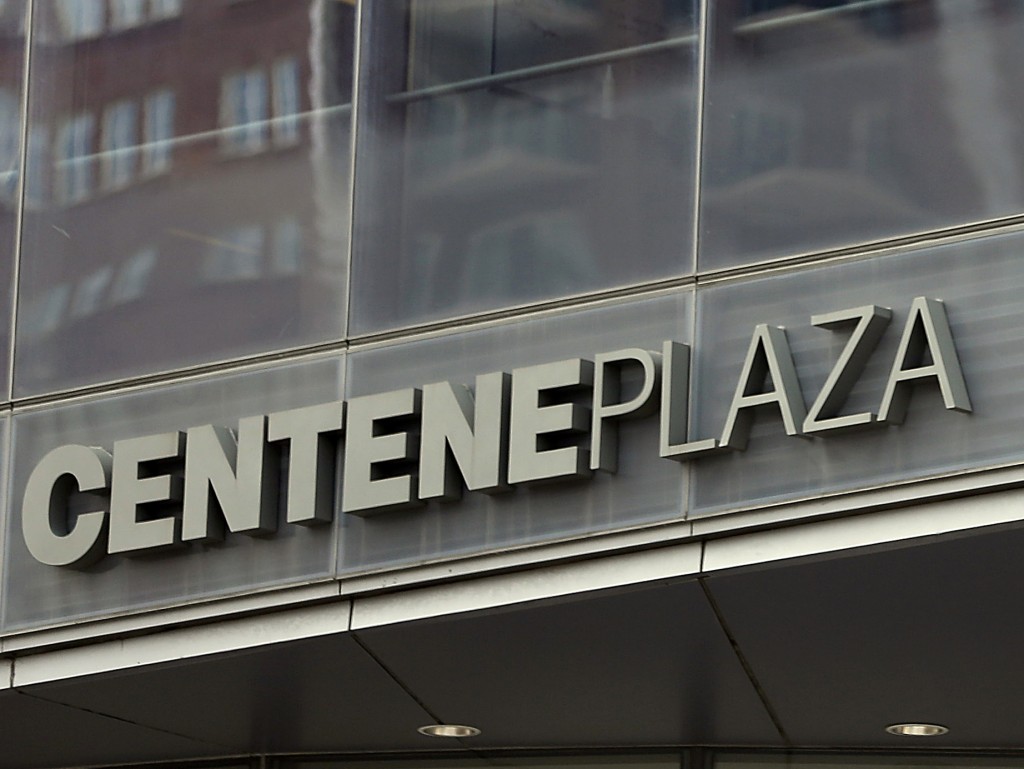 The St. Louis-based insurer said Friday that its peak enrollment could drop by as much as 400,000 people next year, and it could take about a $2 billion revenue hit. But the company doesn’t expect a lasting impact.

The ACA’s marketplaces allow individual insurance customers to buy coverage with help from income-based tax credits. Centene draws most of its enrollment from managing state- and federally funded Medicaid coverage, but it also is one of the biggest insurers in those ACA marketplaces with enrollment of more than 2 million people.

Centene said it decided not to compete on price in those Florida markets, and it has seen this situation in other places. Company leaders told analysts that competitors sometimes enter a market, grab customers with low prices and then either hike rates the next year or leave the market.

Company leaders also said Friday that they remained confident in their long-term strategy and discipline in setting prices.

“We’re not going to follow prices to the bottom,” Chairman and CEO Michael Neidorff said.

He added that customers were more sensitive to prices this year than they normally have been, due to the COVID-19 pandemic’s impact on incomes.

The on-going pandemic has pushed many companies to cut or lay off workers as their business slowed.

Analysts forecast, on average, earnings of $5.43 per share on $115.95 billion in revenue, according to FactSet.

SVB Leerink analyst Stephen Tanal said in a research note that he found the $5.15 per share midpoint of Centene’s earnings forecast “rather uninspiring.”