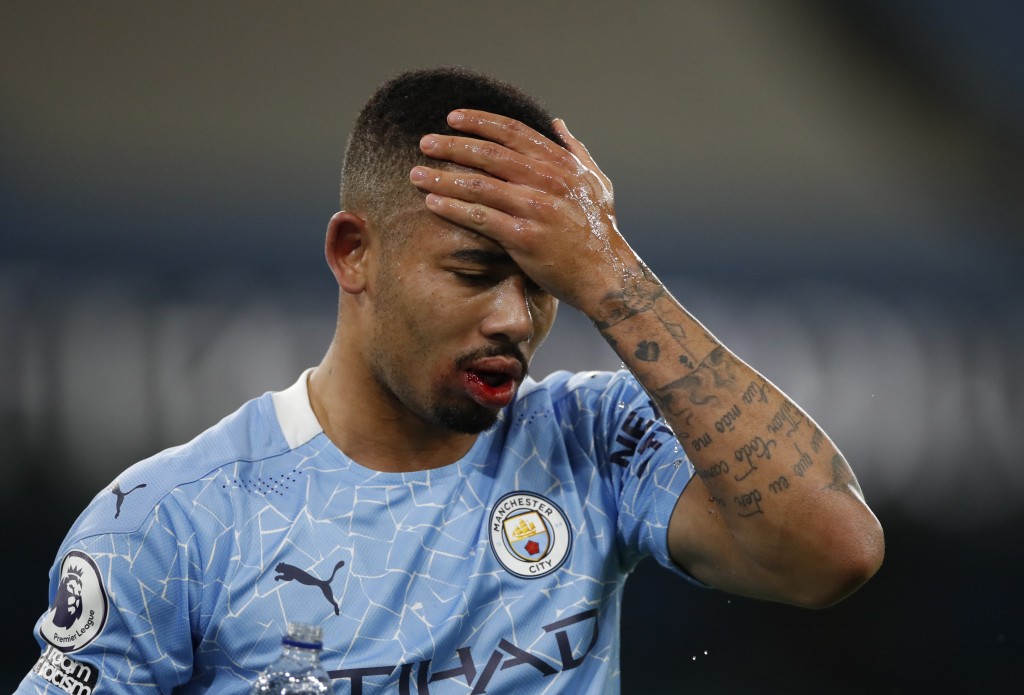 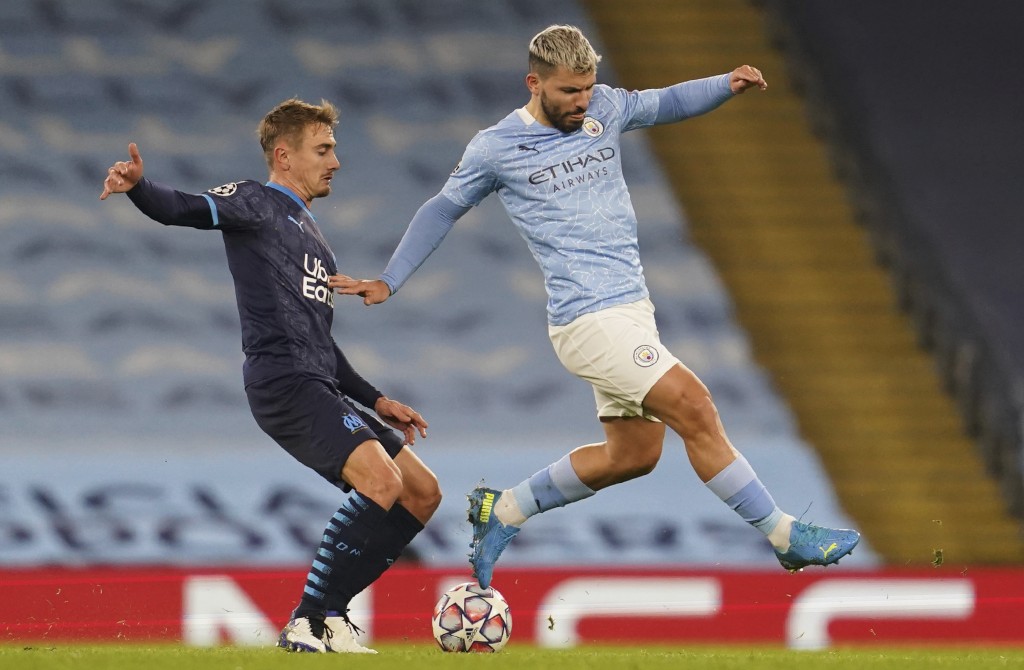 Manchester City manager Pep Guardiola has no intention of turning to the transfer market to find solutions for his team’s scoring problems, which are posing one of the biggest challenges of his coaching career.

City has scored just 18 goals in its first 12 games in the Premier League, a huge drop-off compared to the last three seasons when Guardiola’s side had netted 40, 36 and 35, respectively, by this stage.

City finished as the top scorer in the league in each of those three seasons — scoring more than 100 goals on two occasions — while Barcelona and Bayern Munich also regularly put up explosive attacking numbers when Guardiola was their coach.

Star striker Sergio Aguero has started just three games in all competitions this season because of various injuries while his back-up, Gabriel Jesus, hasn’t scored since Nov. 8 — a run of seven games that has included some of the Premier League’s weakest teams like Burnley, Fulham and West Bromwich Albion.

Guardiola, however, is refusing to lay the blame solely on his two strikers and will look to improve the scoring numbers through hard work on the training ground rather than new players from the transfer market.

“Absolutely not," Guardiola said when asked if he's considered bringing in another player, perhaps in January.

“The last 32 games we played, Sergio could only play four or five," he said. "And Gabriel has incredible numbers — we have statistics on minutes and goals in the Premier League since he came here, and he is one of the best. So he is a guy who score goals. It doesn’t depend on his shoulders.”

Guardiola called for the rest of the team to start chipping in with goals, specifically free-kick takers and center backs who come up for set pieces. Memories of the drab 1-1 draw with West Brom on Tuesday were likely still raw for Guardiola, with Raheem Sterling and Ilkay Gundogan sending late headers from close range straight at the goalkeeper.

“It doesn’t depend on one specific player, everyone can score,” Guardiola said. “It depends on the mentality and desire to score goals, not just one or two players.”

The biggest tactical change by Guardiola this season has been to shake up his central midfield following the departure of David Silva, who used to share playmaker duties with Kevin De Bruyne.

Instead of having two attacking central midfielders, Guardiola has gone with two defensive players there — typically Gundogan and Rodri — to leave De Bruyne as the main creative force in central positions and ensure greater protection for his defense against the counterattack.

Guardiola spoke of his players being unable to carry some basic “principles” in recent games and said City needed to be more aggressive in the penalty area and attack with more numbers. It remains to be seen, therefore, whether the approach of having a twin defensive pivot in midfield continues.

One of the most attack-minded coaches of this generation, Guardiola also acknowledged it was the first time in his coaching career that he had faced such problems in offensive areas.

“Yes, of course, of course it is,” Guardiola said. “So we have to play better."

Starting, he hopes, on Saturday when City — down in ninth place, eight points behind first-place Liverpool — plays at Southampton, which is in third place and one of the in-form teams in the league.

City last played at St. Mary’s Stadium on July 5, in the post-lockdown period near the end of last season. Guardiola’s team lost 1-0 despite having 26 shots, its highest tally in a Premier League match without scoring since March 2016.

Perhaps that was a sign of things to come.