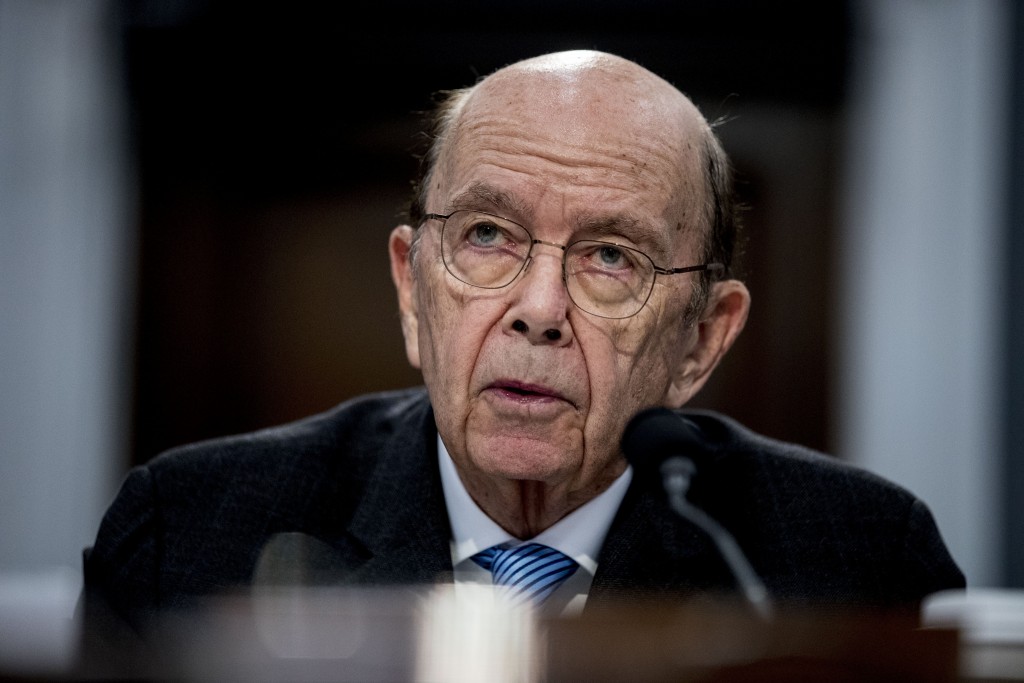 “We will not allow advanced U.S. technology to help build the military of an increasingly belligerent adversary,’’ Commerce Secretary Wilbur Ross said in a statement explaining the decision to put SMIC on the U.S. government’s so-called Entity List.

SMIC has previously said it has no ties to the Chinese government.

Commerce is putting more than 60 other firms on the list for such things as allegedly supporting the Chinese military, assisting the Chinese government’s crackdown on dissent, being involved in the theft of trade secrets and helping Beijing’s aggressive efforts to claim territory in the South China Sea.

But SMIC is the most high-profile target.

The move means that U.S. companies will need to get a license to sell sophisticated technology to SMIC. Technology that helps with the production of the most-advanced chips -- those 10 nanometers or smaller -- face the “presumption of denial,’’ Commerce said. Other items will be assessed on a case-by-case basis.

The decision comes barely a month before President-elect Joe Biden takes office. A senior Commerce Department official, briefing reporters on condition of anonymity, said the move had not been coordinated with the Biden transition team.