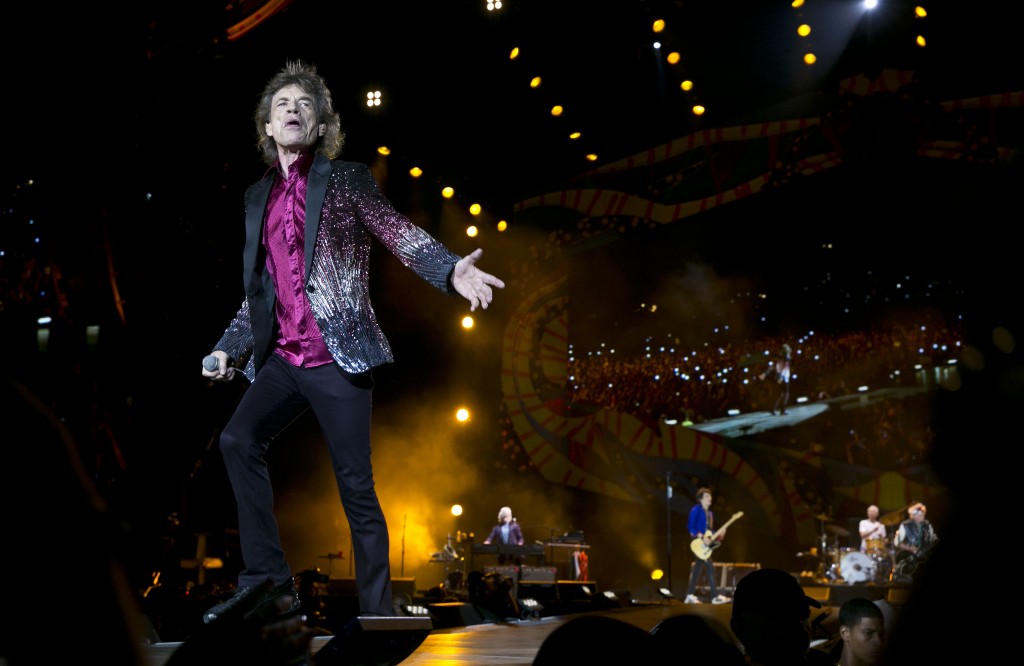 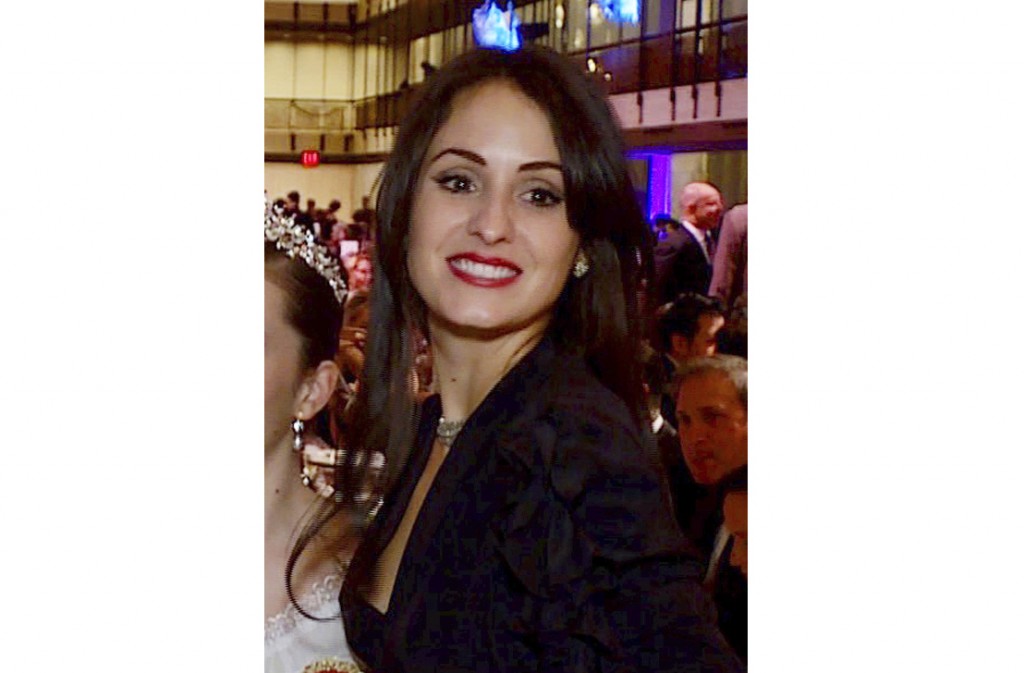 The Rolling Stones front man recently purchased a mansion south of Tampa as a Christmas present for his girlfriend, ballet dancer Melanie Hamrick.

The Sarasota Herald-Tribune reports that the four-bedroom home sits on roughly a third of an acre in the planned community of Lakewood Ranch. Perched next to a lake and close to its neighbors, it includes nearly 8,400 square feet (780 square meters) under the roof.

The real estate firm that sold the home, Michael Saunders & Company, said Jagger, 77, paid $1.9 million for it in late October, with the title put in Hamrick's name.

Tina Ciaccio, the listing agent, said the couple never visited the home before buying it, but met with her online.

“It was very cool hearing Mick Jagger’s voice over the phone; that was neat,” Ciaccio told the Herald-Tribune. “But regardless, they really were a pleasure, a great couple to transact with.”