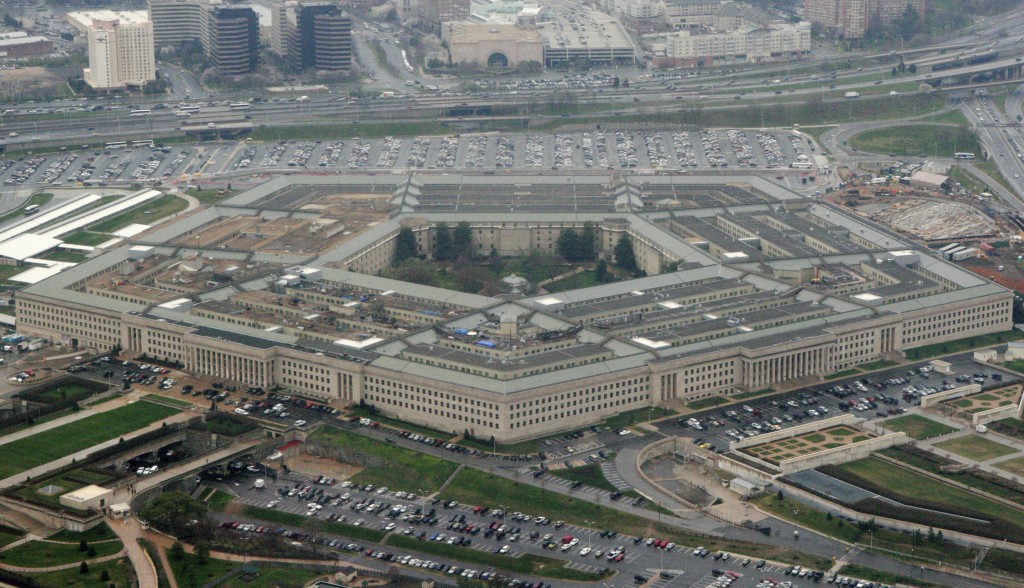 WASHINGTON (AP) — The Pentagon has endorsed a new slate of initiatives to expand diversity within the ranks and reduce prejudice, calling for more aggressive efforts to recruit, retain and promote a more racially and ethnically diverse force, The Associated Press learned on Friday.

Acting Defense Secretary Christopher Miller on Thursday signed a memo ordering the implementation of 15 broad recommendations that include a plan to crack down on participation in hate groups by service members and draft proposed changes to the Uniform Code of Military Justice. The AP obtained a copy of the memo on Friday.

The plan, however, skirts the more politically sensitive issues that have roiled the nation and the Trump administration this year, such as the renaming of bases that honor Confederate leaders or removing Confederate statues. Such steps are expected to get quick attention from Congress or President-elect Joe Biden’s incoming administration next month.

“I expect all leaders to take an aggressive approach to embed diversity and inclusion practices into the core of our military culture,” Miller said in the memo. “We must not accept — and must intentionally and proactively remove — any barriers to an inclusive and diverse force and equitable treatment of every Service member.”

The recommendations were submitted by the Pentagon's Board on Diversity and Inclusion, which was created by previous Defense Secretary Mark Esper earlier this year and ordered to deliver recommendations by last Tuesday. The plan was to then replace the temporary board with a permanent commission.

The memo lays out a series of goals to widen pools of applicants for enlistment as well as promotions and other leadership posts, increase ROTC opportunities for minorities, review aptitude tests to remove barriers to diversity without impairing rigorous screening and make service members and workers more aware of inclusion policies. Deadlines to complete the recommendations are spread through next year.

The Pentagon, last summer, had already taken some initial steps to limit discrimination based on race and gender. In a four-page July memo, Esper ordered all military services to stop providing service members’ photos for promotion boards, directed a review of hairstyle and grooming policies and called for improved training and data collection on diversity.

Based on 2018 data, roughly two-thirds of the military’s enlisted corps is white, and about 17 percent is black, but the minority percentage declines as rank increases. The U.S. population overall is about three-quarters white and 13% Black, according to Census Bureau statistics.

And while the military prides itself on a record of taking the lead on social change, including in integration, it has had incidents of racial hatred and, more subtly, a history of implicit bias in a predominantly white institution.

Just earlier this year, Gen. Charles Q. Brown Jr. was sworn in as the Air Force’s first Black chief of staff. And he and other senior African American officers spoke out in the aftermath of the police killing of George Floyd, noting that Black people have long been underrepresented in the higher ranks.

The military's ties to Confederate generals and symbols, however, have been much more difficult to untangle.

After extensive wrangling and debate, Esper this summer issued a directive that banned the display of the Confederate flag, without mentioning the word “ban” or that specific flag. The Pentagon policy lists the types of flags that may be displayed at military installations and does not mention the Confederate banner. Acceptable flags listed in the memo include the U.S. and state banners, flags of allies and partners, the widely displayed POW/MIA flag and official military unit flags.

It was deemed a creative way to bar the Confederate flag’s display without openly contradicting or angering President Donald Trump, who has defended flying the flag as a freedom of speech issue and has flatly rejected any notion of changing base names.

Confederate flags, monuments and military base names became a national flashpoint in the weeks after Floyd's death. Protesters decrying racism targeted Confederate monuments in multiple cities, and many monuments have been removed.

Ten major Army installations are named for Confederate Army officers, mostly senior generals, including Robert E. Lee. Among the 10 is Fort Benning, the namesake of Confederate Army Gen. Henry L. Benning, who was a leader of Georgia’s secessionist movement and an advocate of preserving slavery. Others are in Virginia, North Carolina, Alabama, Texas and Louisiana. The naming was done mostly after World War I and in the 1940s, in some cases as gestures of conciliation to the South.

The military services, meanwhile, have already taken many of their own steps to battle racism and encourage diversity. The Marine Corps, for example, issued an outright ban of the Confederate flag earlier this year, and the Army eliminated photos when soldiers are being considered for promotion. The Air Force had years ago stopped providing photos for promotion boards.