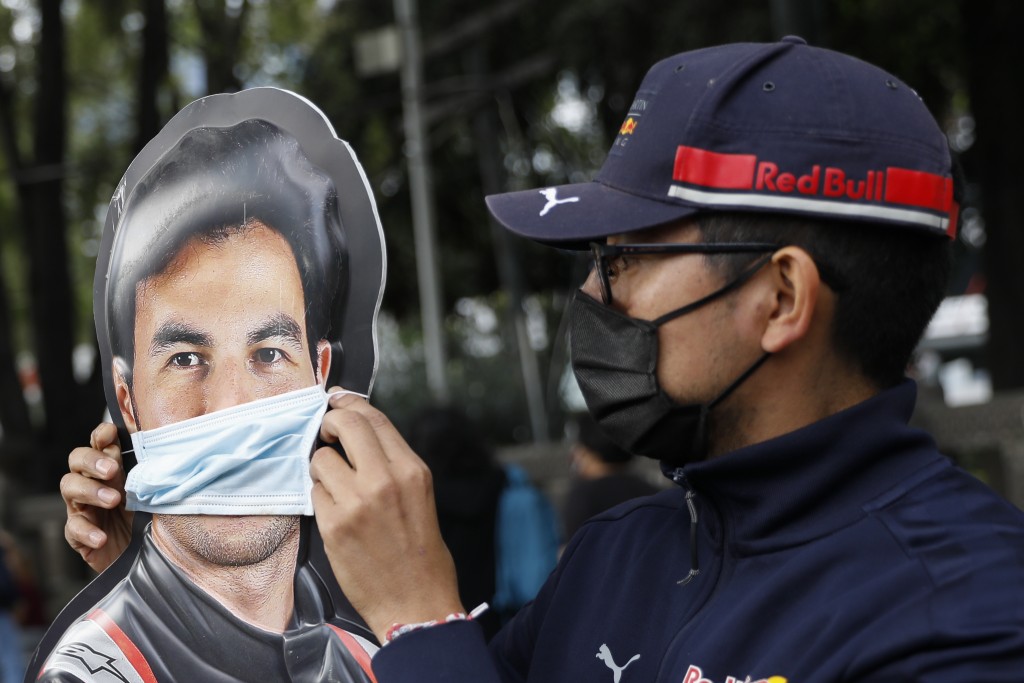 Perez, who will replace Alexander Albon, became Mexico’s first F1 winner in 50 years with his victory this month at the Sakhir Grand Prix in Bahrain.

Red Bull said that historic performance helped make Perez the “favored choice” over Albon, who will remain with the team as a test and reserve driver. Perez has a one-year contract.

“Having taken our time to evaluate all the relevant data and performances we have decided that Sergio is the right driver to partner Max for 2021 and look forward to welcoming him to Red Bull Racing,” team principal Christian Horner said.

The 30-year-old Perez was facing an uncertain future after Racing Point announced in September that it would replace him with four-time F1 champion Sebastian Vettel.

Perez is coming off his best F1 season, finishing with 125 points in fourth place. Albon was seventh with 105 points.

He won’t need to wait. Red Bull said Perez is “one of the sport’s most consistent performers and tenacious racers.”

Perez was with Racing Point, which will be renamed Aston Martin, for seven seasons after making his debut in 2011.

The 24-year-old Albon had joined Red Bull in August 2019, replacing Pierre Gasly. The Britain-born Thai racer made his F1 debut that season with Toro Rosso.

“Alex is a valued member of the team and we thought long and hard about this decision," Horner said. "Alex remains an important part of our team as test and reserve driver with a key focus on 2022 development and we would like to thank him for his hard work and contribution.”