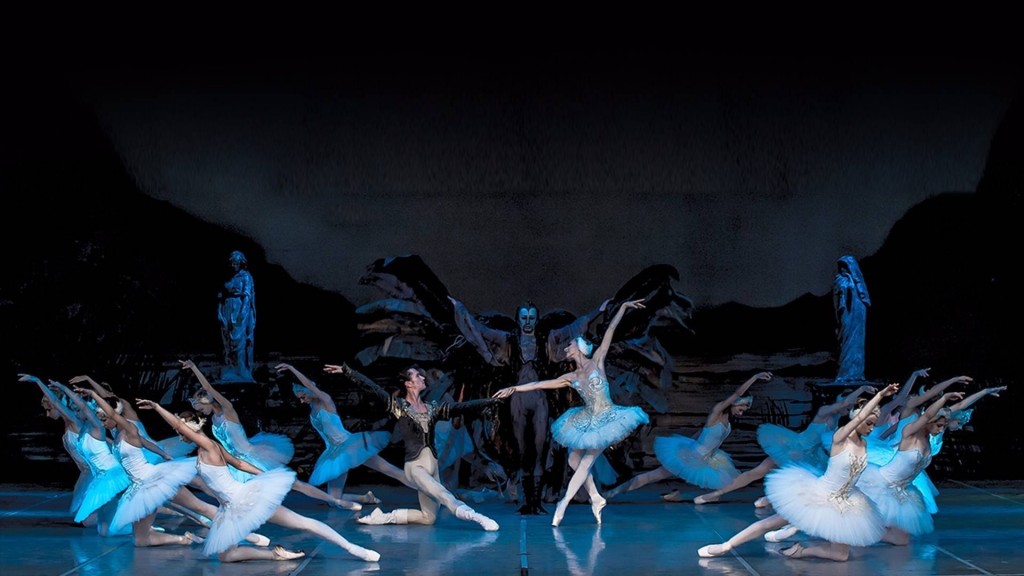 Forty-four members of the Moscow Classical Ballet, which had all its scheduled performances in Taiwan canceled after eight of its members tested positive for COVID-19 this week, left Taiwan on three separate flights Friday.

They were part of a 52-member troupe that arrived in Taiwan on Nov. 29. The group had been scheduled to perform Dec. 16-20 at the National Theater Hall in Taipei and Dec. 25-27 at the National Kaohsiung Center for the Arts. The shows were expected to attract audiences of up to 15,000.

On Dec. 14, the day after completing a 14-day quarantine, all members of the company were tested for COVID-19 at the request of the organizer, udnFunLife. The results of four of them came back positive on Wednesday, prompting a second round of tests that confirmed four more positive cases on Thursday.

All the remaining 44 members were supposed to be subject to another 14-day quarantine, but were allowed to depart the country by the Central Epidemic Command Center, which said other people had previously been been permitted to cut short quarantine for business reasons, family funerals and so on. The eight members who tested positive remain in hospital.