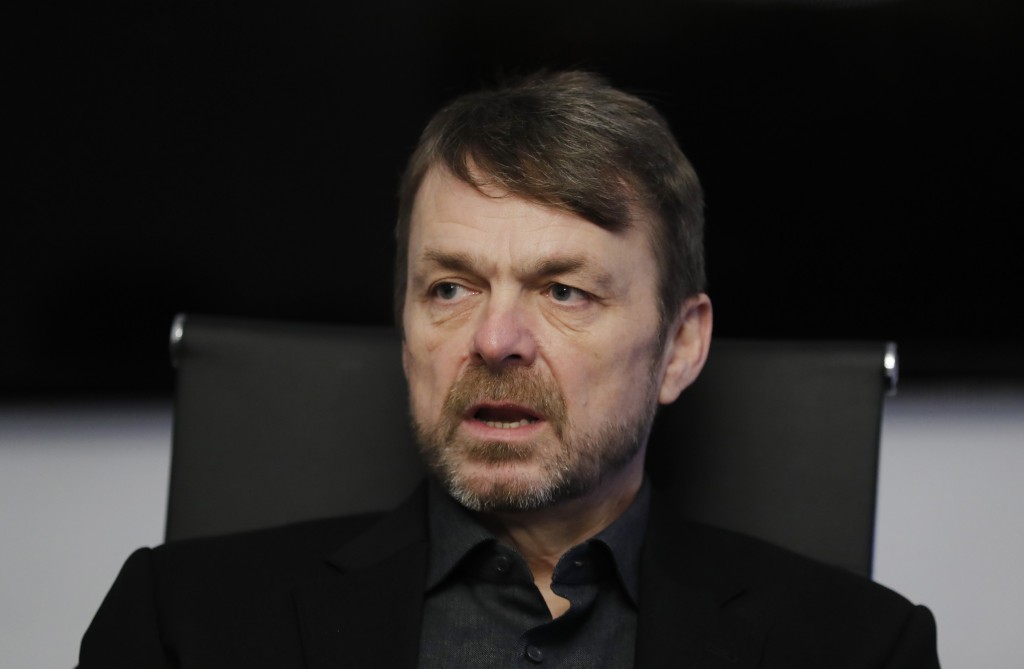 FCA Chairman John Elkann announced Manley's new post on Friday in a letter to employees. Manley's role in the merged company had been a mystery.

PSA CEO Carlos Tavares will run the overall company, to be named Stellantis. Shareholders of both companies will vote on the merger Jan. 4 to seal the deal creating the world's fourth-largest automaker. The merger is expected to be completed by the end of March.

PSA will get six seats on the new company's 11-member board, which will be chaired by Elkann.

The Americas, especially the U.S., are key to the new company's success. Fiat Chrysler's Jeep and Ram brands are highly profitable, and Tavares has long wanted to sell PSA vehicles in the U.S.

Manley has been the Italian-American automaker's CEO for 2 1/2 years, taking over when Sergio Marchionne died in 2018.

Stellantis will have the capacity to produce 8.7 million cars a year, just behind Volkswagen, the Renault-Nissan alliance and Toyota.

group, with Fiat Chrysler chairman John Elkann head of the board.