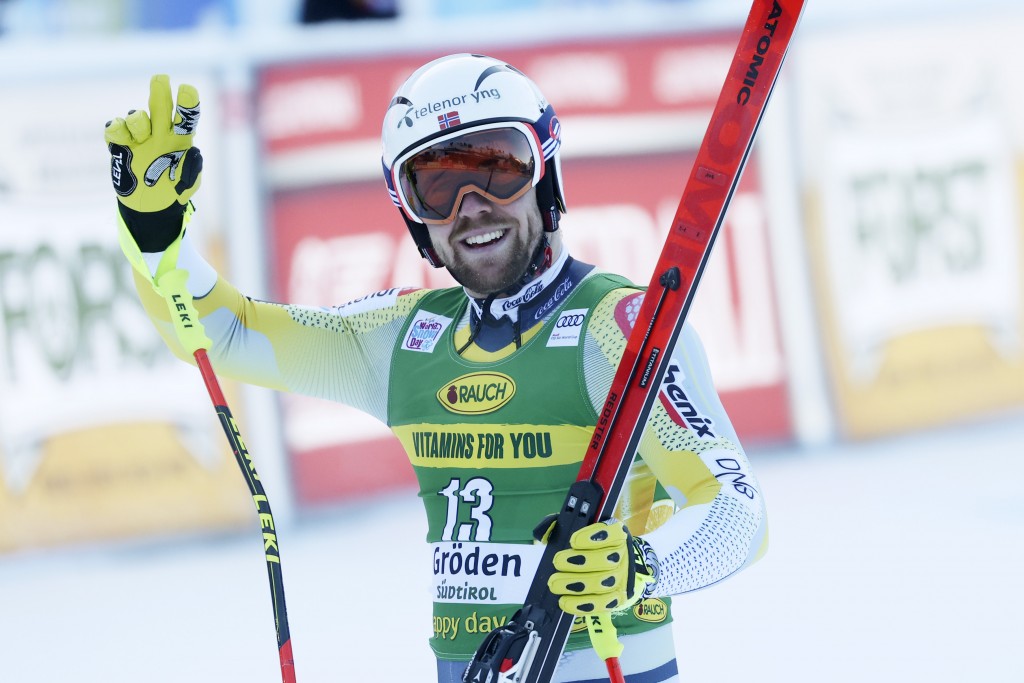 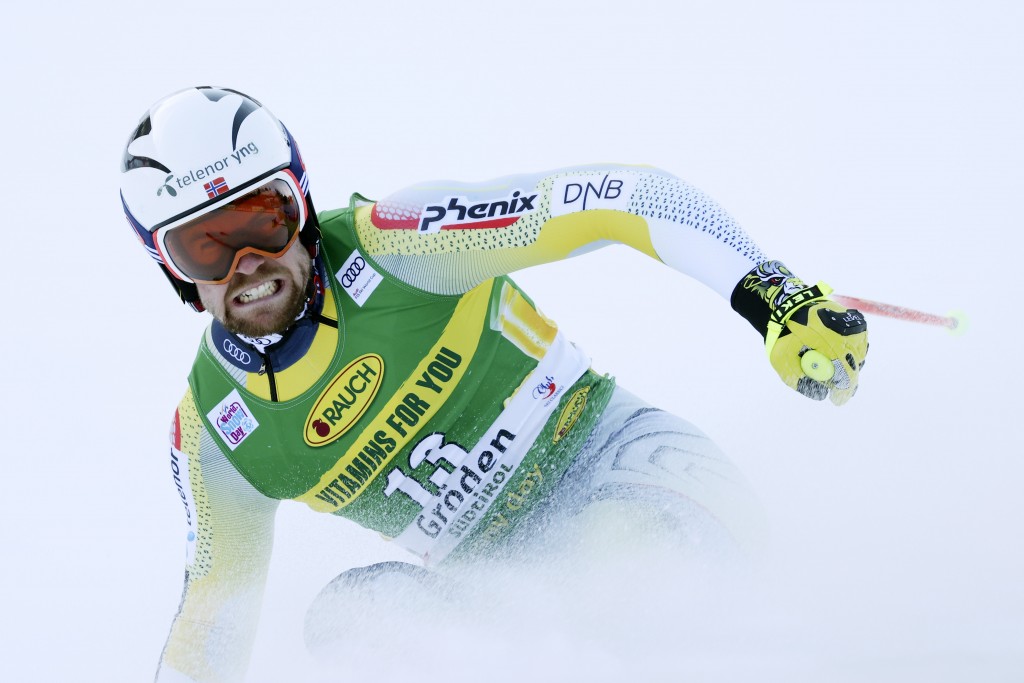 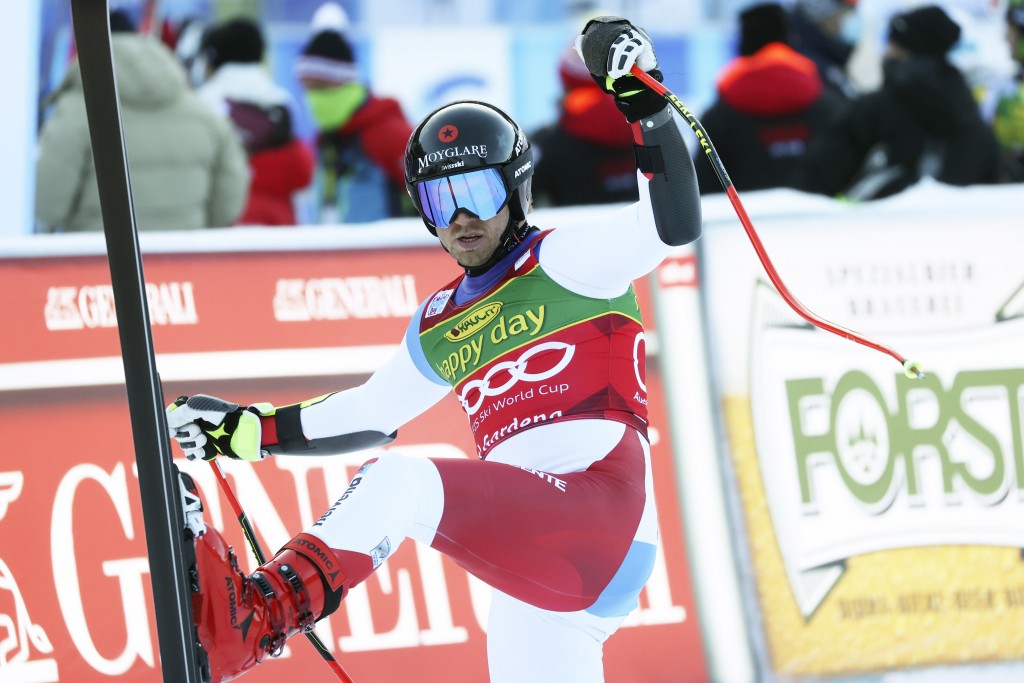 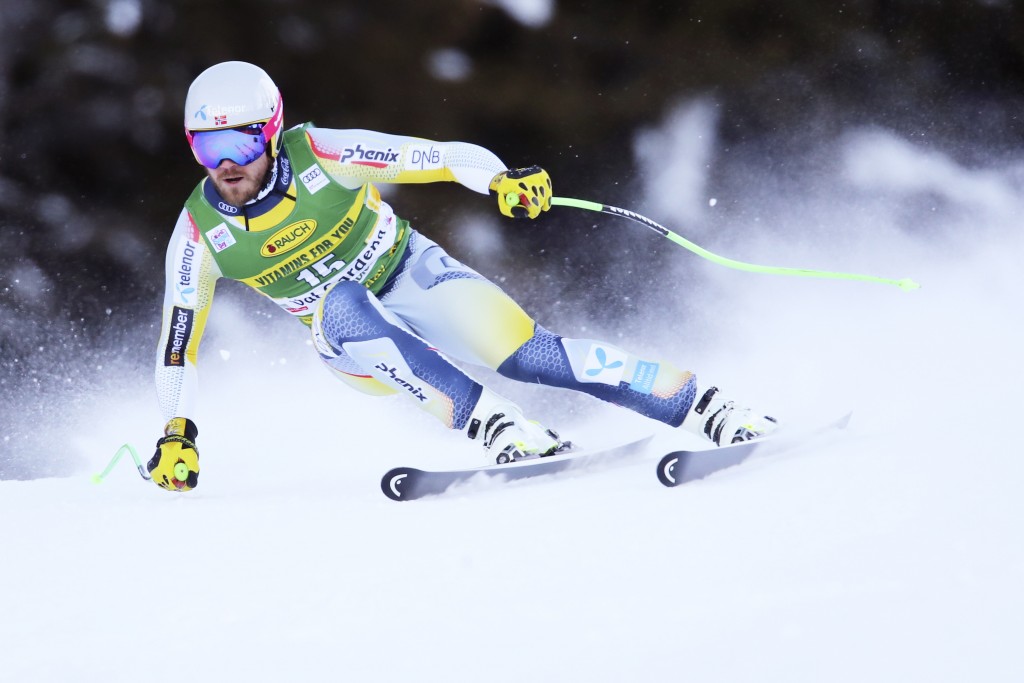 The Norwegian was 0.12 seconds faster than Mauro Caviezel, the discipline title holder from Switzerland who won the previous race in the French Alps last week.

It was Kilde’s fifth career win, and third in super-G. He scooped the overall title last season while winning only one race, a super-G in Austria in February.

The Norwegian team usually does well in the Italian resort, winning the super-G for a ninth time. No other nation has more than four race wins in Val Gardena.

Overall World Cup leader Alexis Pinturault sat out the race. The Frenchman was likely to be overtaken by Swiss skier Marco Odermatt, who finished the race 0.98 seconds behind Kilde.

Results were provisional because lower-ranked skiers have not yet finished.

A downhill on the same hill is scheduled for Saturday.