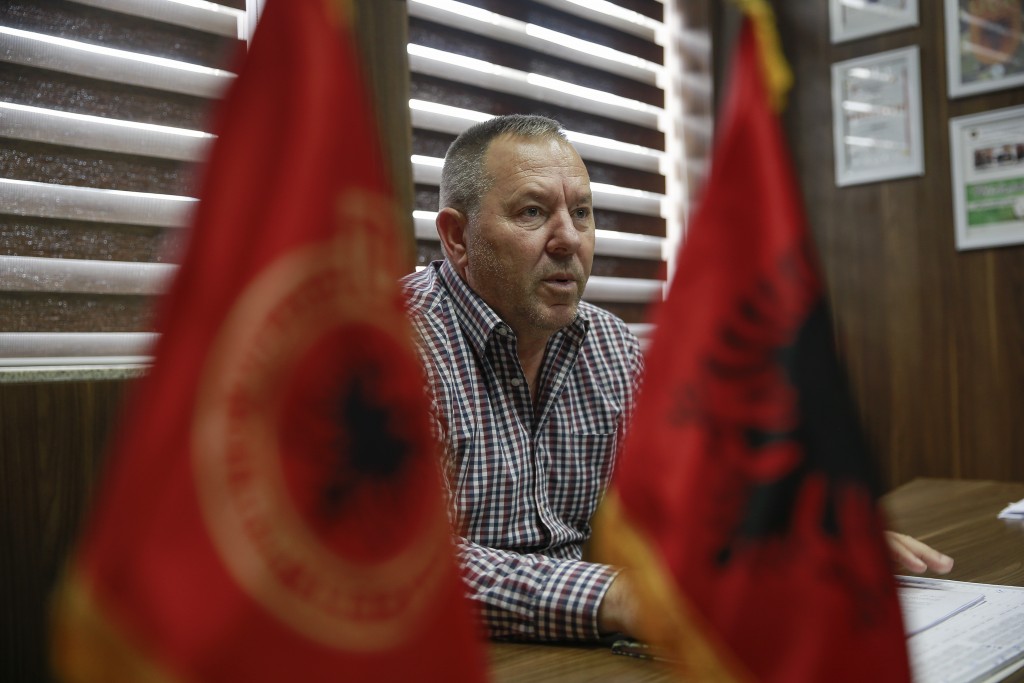 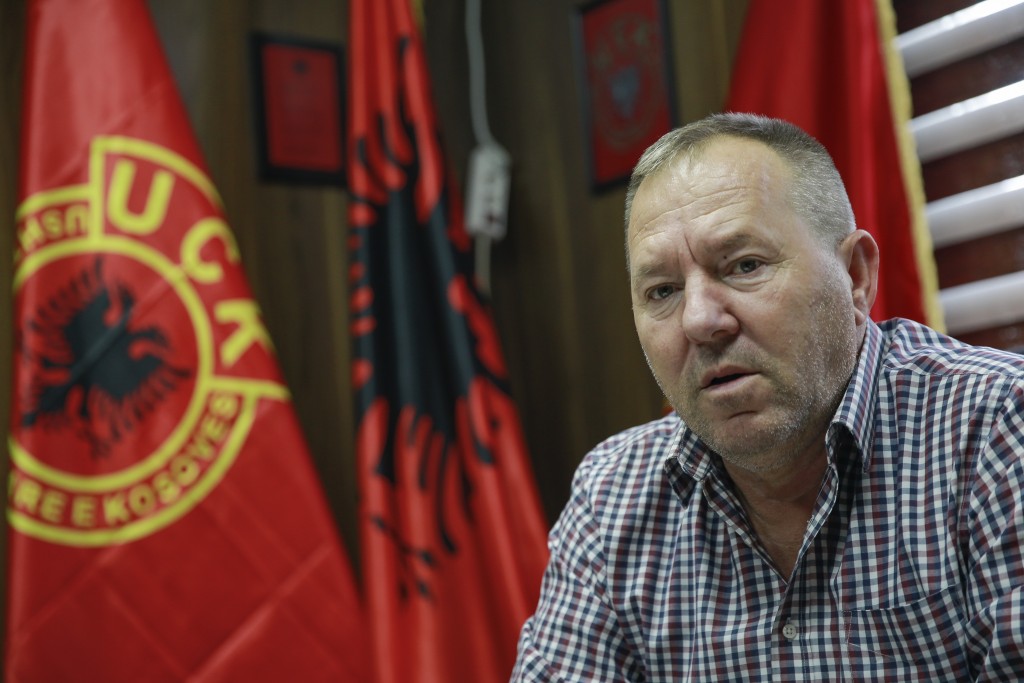 THE HAGUE, Netherlands (AP) — The deputy head of an association of Kosovo war veterans called prosecutors who have charged him with offenses including intimidating potential witnesses “selective, political and biased,” at a hearing Friday at a war crimes court.

Nasim Haradinaj declined to enter a plea to the charges during his appearance at the Kosovo Specialist Chambers. The leader of the association, Hysni Gucati, is scheduled to appear before a pre-trial judge later Friday.

They both have been indicted on allegations of endangering potential witnesses in war crimes cases by releasing their names publicly.

“This prosecution is selective, political and biased,” Haradinaj said at his first court appearance since being indicted. His lawyer, Toby Cadman, said Haradinaj would enter a plea to the charges at his next appearance, early next year.

The veterans association represents former ethnic Albanian separatists who fought Serbian troops in Kosovo’s 1998-1999 war for independence. The Hague-based special court is investigating war crimes and crimes against humanity linked to the conflict.

It has indicted suspects including former Kosovo president Hashim Thaci on charges of murder, torture and persecution linked to the conflict. Thaci denies the charges.

The court and a linked prosecutor's office was established following a 2011 report by the Council of Europe, a human rights body, that included allegations that Kosovo Liberation Army fighters trafficked human organs taken from prisoners and killed Serbs and fellow ethnic Albanians. The organ harvesting allegations weren’t included in the indictment against Thaci.

In 2008, Kosovo declared its independence from Serbia, a move that Belgrade refuses to recognize.