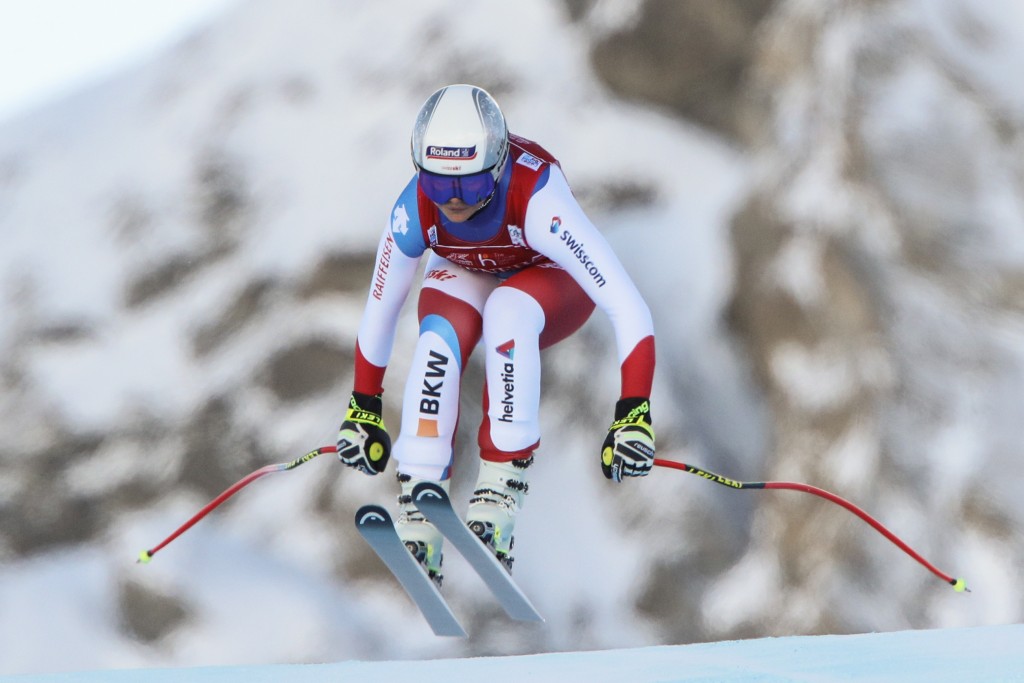 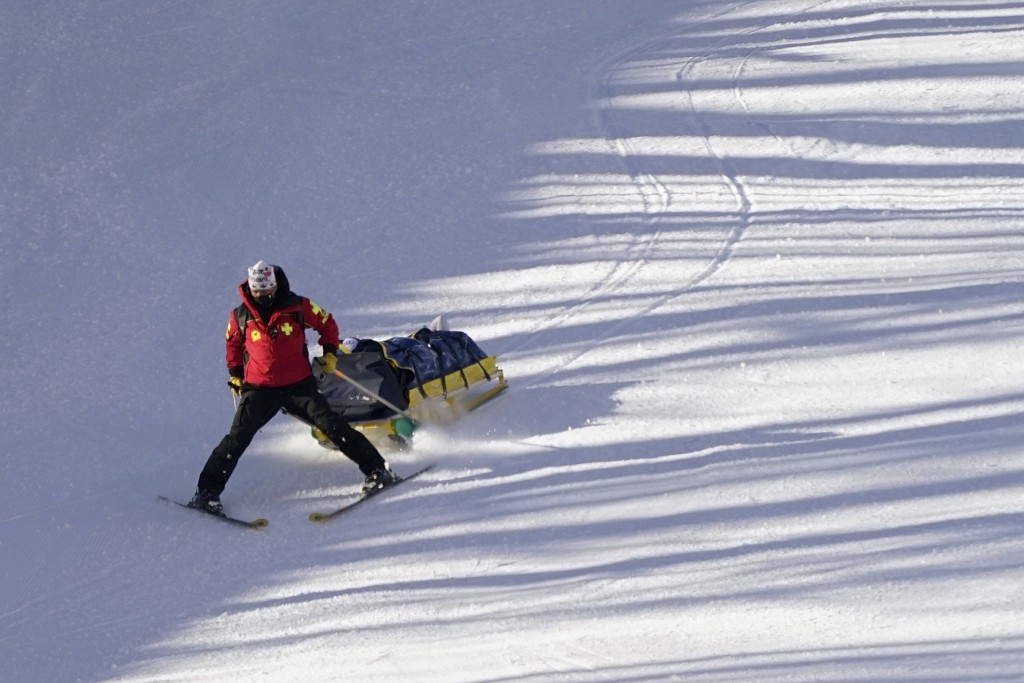 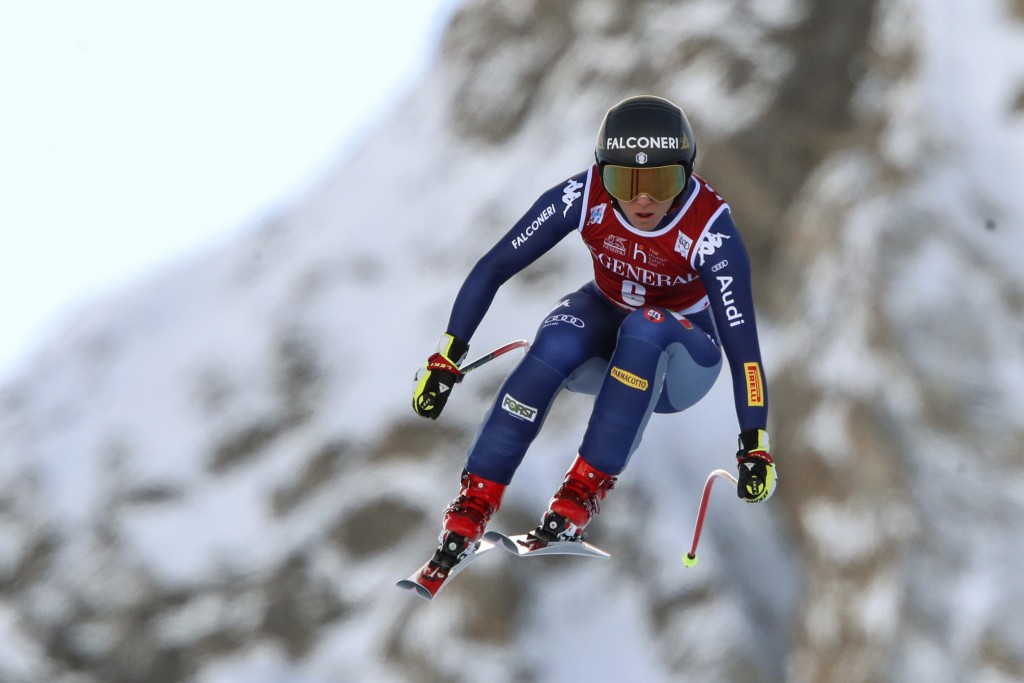 Descending at over 100 kph (62 mph) near the end of her run, Schmidhofer lost control over her skis after landing a jump and approaching a right turn.

When she veered off the course, the sharp edges of her skis cut through two layers of safety netting, and the Austrian landed in terrain out of view of the TV cameras.

Schmidhofer received medical help on the scene and was transported off the hill on a sled some 15 minutes later. There was no immediate update on her condition, though the Austrian ski team said she was conscious and responsive.

Schmidhofer, the 2018-19 downhill globe winner and 2017 super-G world champion, was not the only racer to get in trouble at this part of the course, where visibility was a problem due to alternating shadow and sunny spots.

Defending overall champion Federica Brignone, Joana Haehlen of Switzerland and Alice McKennis Duran of the United States crashed out as well, but all were able to ski down the slope.

Schmidhofer’s accident halted the race for 20 minutes, as course workers needed time to repair the fencing.

Suter edged Sofia Goggia by 0.11 seconds for her second career win. The Swiss skier has earned all of her seven downhill podium results in the past 11 races.

Last season, Suter became the first skier to win both the downhill and the super-G title since American great Lindsey Vonn achieved the feat in 2015-16.

Breezy Johnson came 0.20 behind in third for her first career top-three finish. The American had posted the fastest time in the final training session on Thursday.