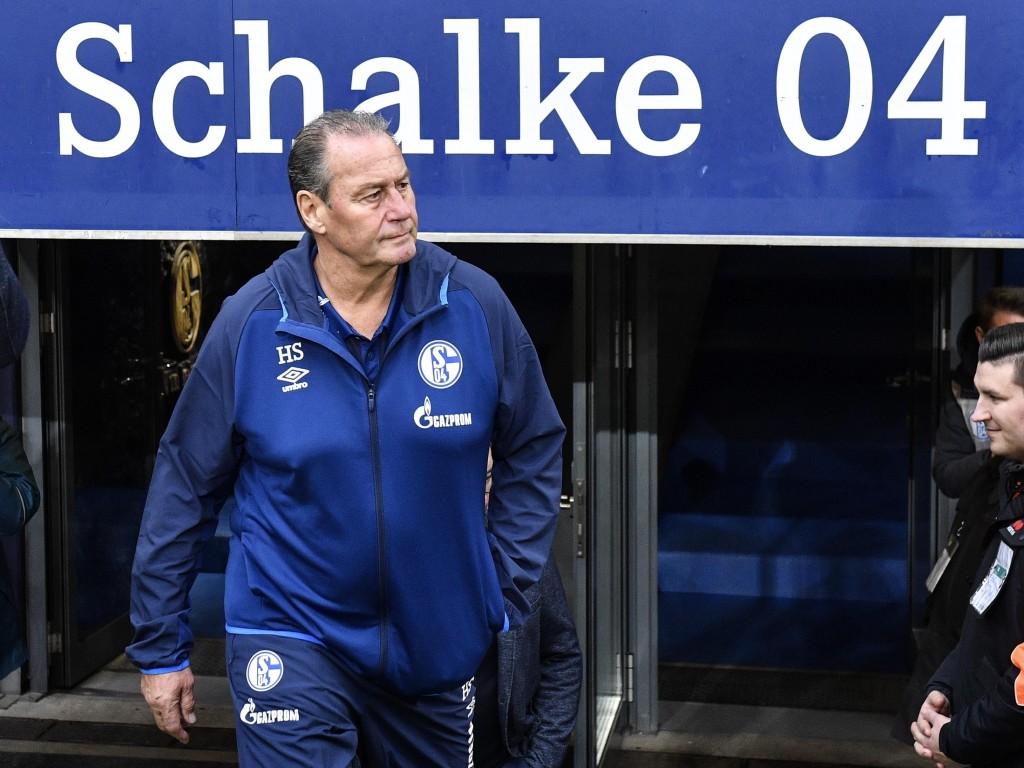 GELSENKIRCHEN (AP) — Schalke fired Manuel Baum as coach on Friday and turned once again to the experienced Huub Stevens.

The Dutch coach is returning to Schalke for his fourth stint for the last two games of the year.

Schalke is last in the Bundesliga standings with four points from 12 games and trying desperately to end its club-record 28-game run without a win in the league. Saturday’s 2-0 loss at home to Freiburg was Baum’s last game in charge.

“The disappointing performance against Freiburg showed us that the team needs a new impulse,” Schneider said.

The 67-year-old Stevens previously steered Schalke away from relegation trouble when he was in charge from March-July 2019. He guided Schalke to the 1997 UEFA Cup title in his first stint in charge from 1996-2002.

Baum had been in charge for 10 games after taking over from David Wagner in September. Wagner was fired after 18 Bundesliga games without a win and starting the season with an 8-0 rout in Munich and 3-1 loss to Bremen. But Baum couldn’t end the club’s record winless run.

Former Fortuna Düsseldorf coach Friedhelm Funkel has been tipped to take over after the brief winter break.