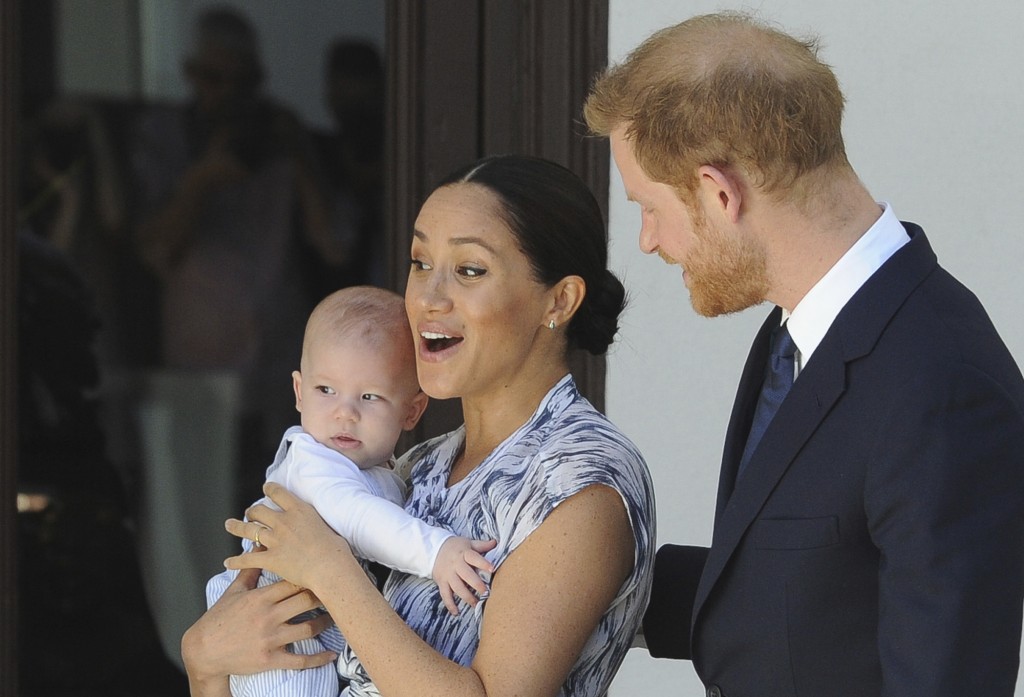 LONDON (AP) — A news and photography agency has agreed not to take pictures of the Duke and Duchess of Sussex and their son, Archie, the High Court in London was told at a hearing Friday.

The agreement is part of a settlement between the former Meghan Markle and U.K. company Splash News and Picture Agency of a case she filed in March over photos of her and her son taken in a Canadian park in January. The agency has since gone into administration, a type of bankruptcy protection.

A spokesman for Schillings, legal representatives for Prince Harry and his wife, called the settlement “a clear signal that unlawful, invasive and intrusive paparazzi behavior will not be tolerated and that the couple takes these matters seriously — just as any family would.”

A similar claim against Splash US, a sister company to Splash UK, is continuing in the British court system, the spokesman added.

Under the agreement announced Friday, Splash UK undertakes not to photograph the duke, duchess or their son in the future if the agency comes out of administration.

In a separate privacy case, Meghan is suing Associated Newspapers, publisher of The Mail On Sunday and MailOnline, over publication of a letter the duchess wrote to her estranged father, Thomas Markle.

Meghan and Harry stepped down from their royal duties at the end of March and are now based in Los Angeles.