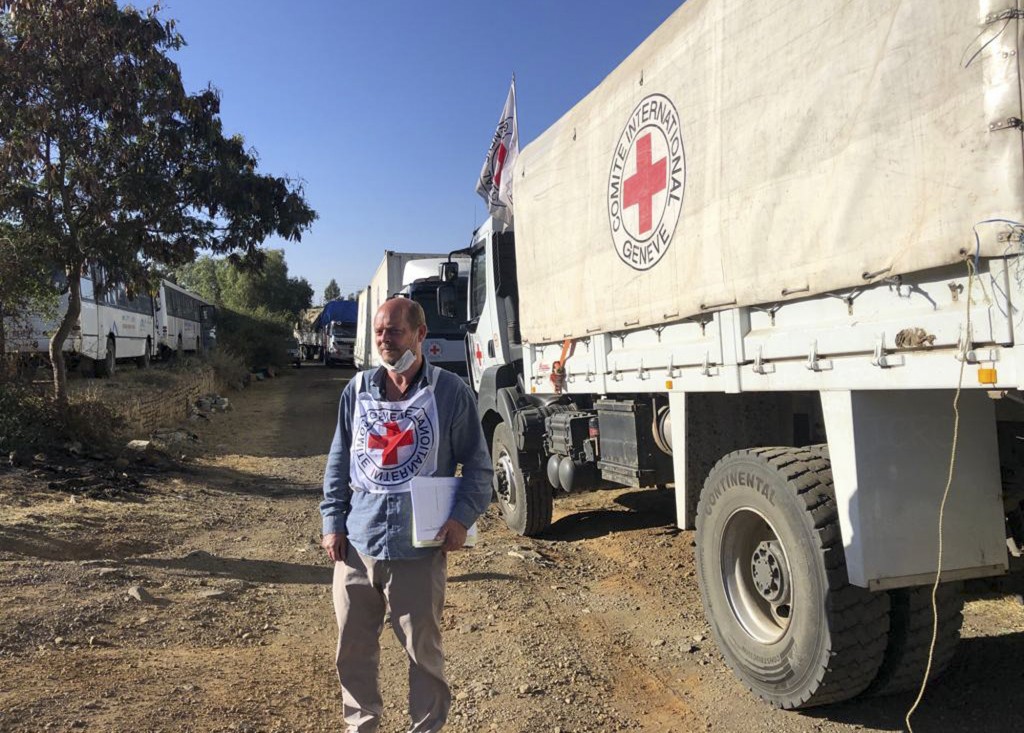 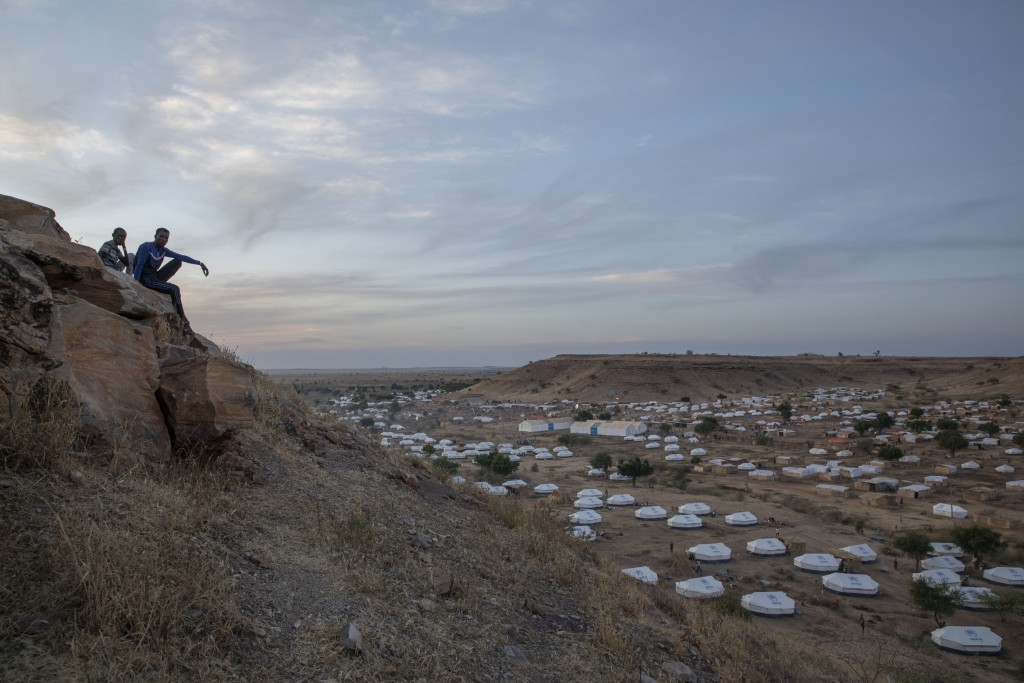 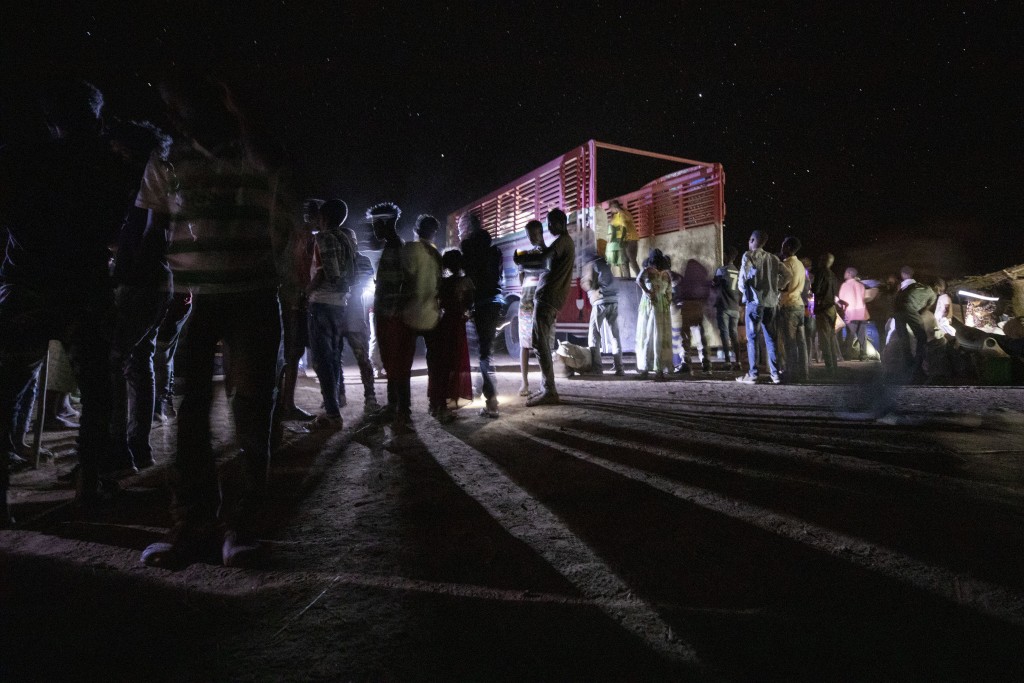 JOHANNESBURG (AP) — Ethiopia is offering a reward of more than $250,000 for information on the whereabouts of Tigray’s rebellious leaders who fled the regional capital Mekele three weeks ago.

The state broadcaster EBC quoted an Ethiopian Defense Forces official on Friday morning as saying the government is offering 10 million birr (around $257,000) for information leading to the capture of the leaders of Tigray Peoples Liberation Front who led the region's conflict against the federal government.

“The offer is made to apprehend the TPLF leaders in a short span of time,” Lt. Gen. Asrat Denero said on the broadcaster.

The Ethiopian army is conducting operations to capture the regional leaders, according to previous local media reports.

Ethiopia’s Prime Minister, Abiy Ahmed, declared victory in early December but local reports suggest there are still some clashes in areas of Tigray.

Thousands of people are feared to have died in the conflict that pitted Ethiopia’s federal government against the Tigray Peoples’ Liberation Front, a party that dominated Ethiopian politics for 27 years until the Nobel Peace Prize-winning Abiy came to power in April 2018.

The conflict in Tigray has alarmed the international humanitarian community, as communications have been cut off with large parts of the region. The U.N. refugee agency said more than 50,000 Ethiopians, mainly from Tigray, have fled across the border to Sudan.

The European Union has postponed 90 million euros ($109 million) in budgetary support to Ethiopia over lack of access to the country’s Tigray region to deliver humanitarian aid amid the conflict.