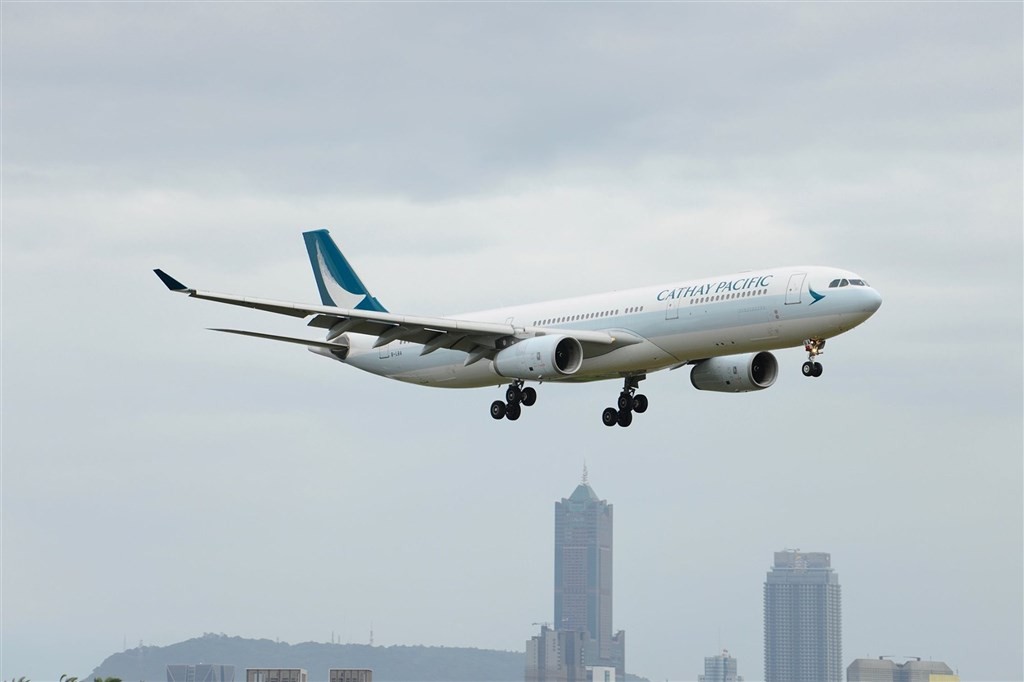 Chinese bullying linked to its territorial claims over Taiwan has led to repeated incidents of international companies listing the self-ruled island nation on websites as part of the communist country.

A traveler wrote on Facebook that when he wanted to board a Cathay Pacific flight out of Taiwan, he was presented with a document where he had to mark which area he had been visiting before arriving in Hong Kong, CNA reported.

The choice was between a high-risk area, a country outside China, or “the China area (including the interior, Hong Kong, Macau and Taiwan),” he said. The form, registered as 599H, was supposed to provide information related to the COVID-19 pandemic.

While the document did not violate any rules, as it was submitted in Taiwan, it should be amended, CNA quoted an unnamed source as saying. The Cathay Pacific desk at Taiwan Taoyuan International Airport told reporters it was not aware of the form’s wording and could not provide an example of the document.