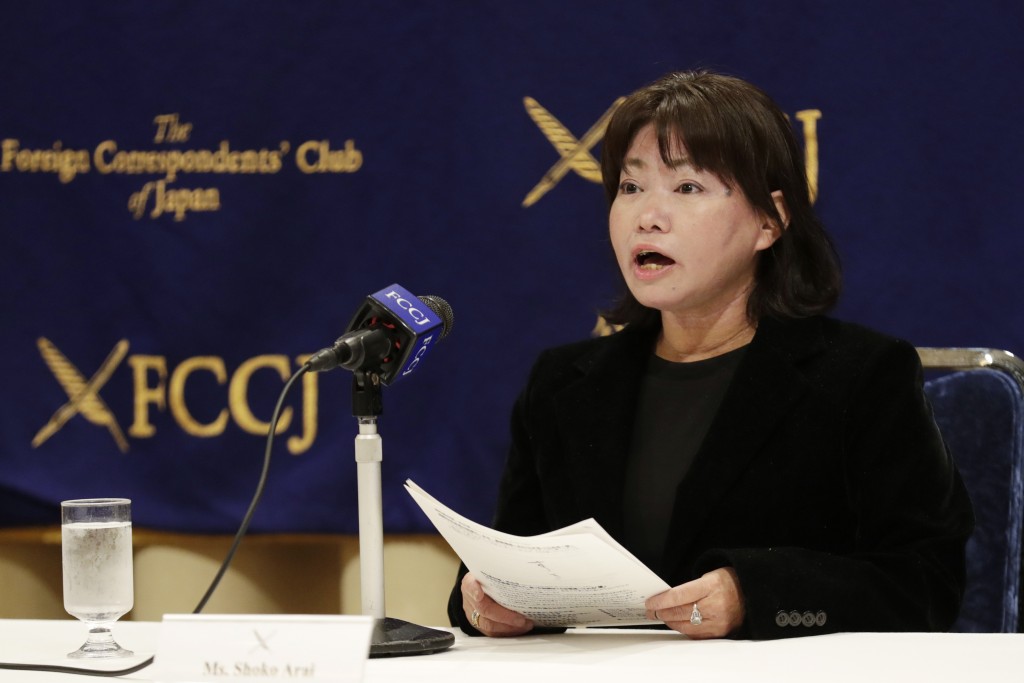 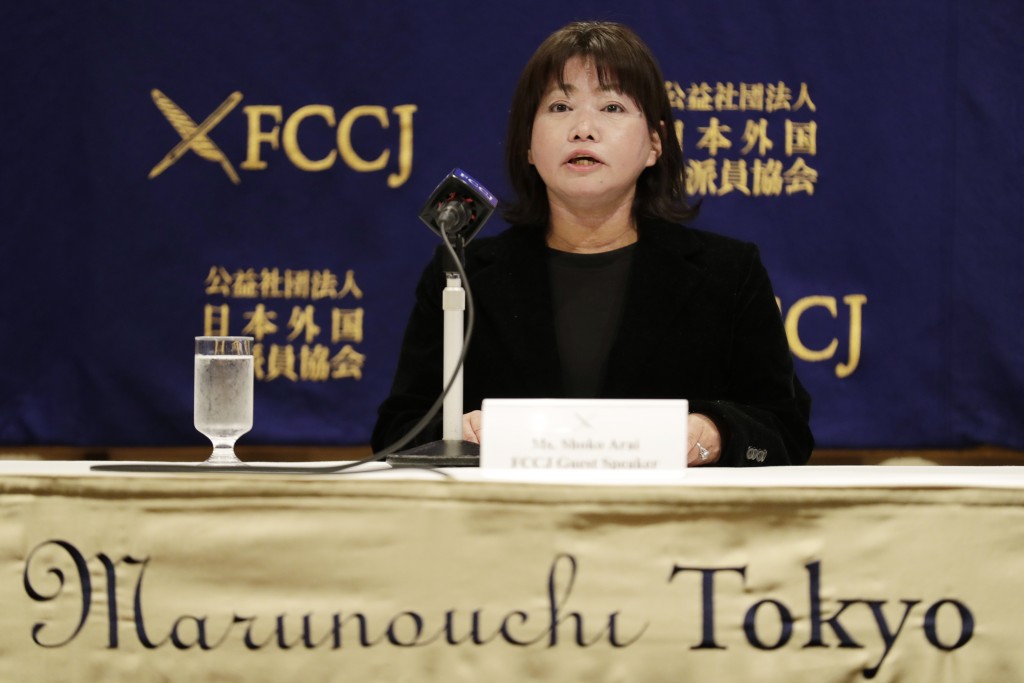 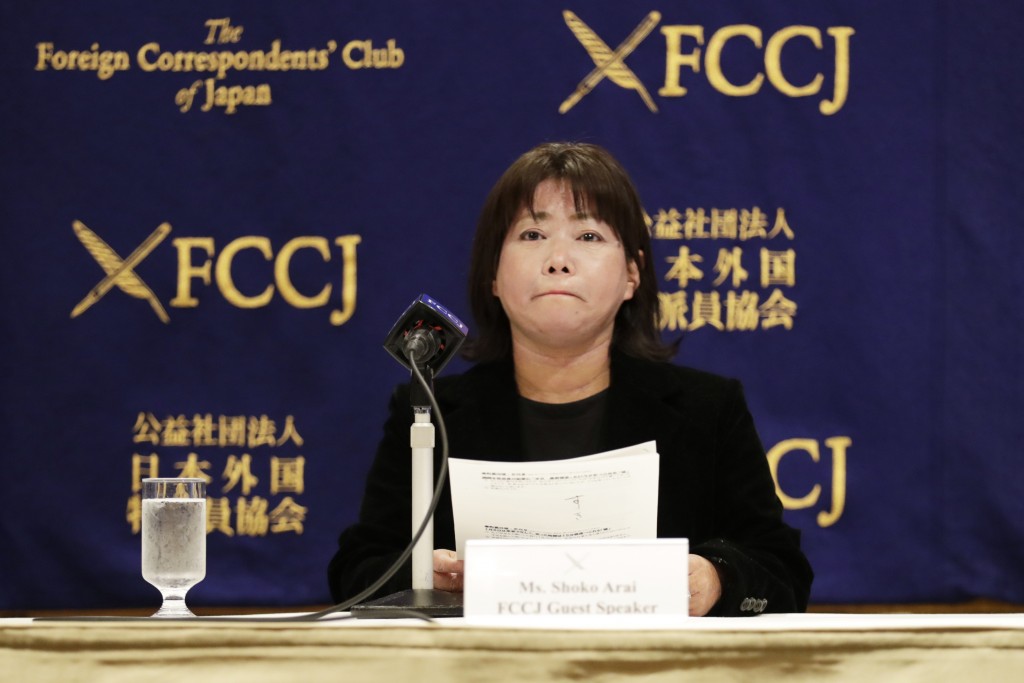 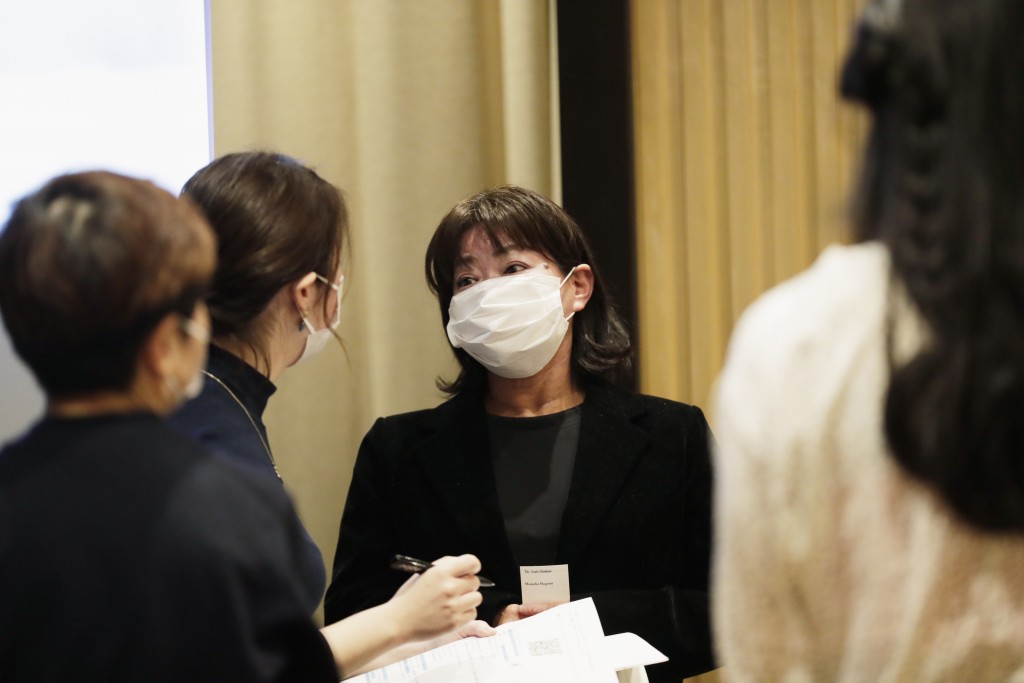 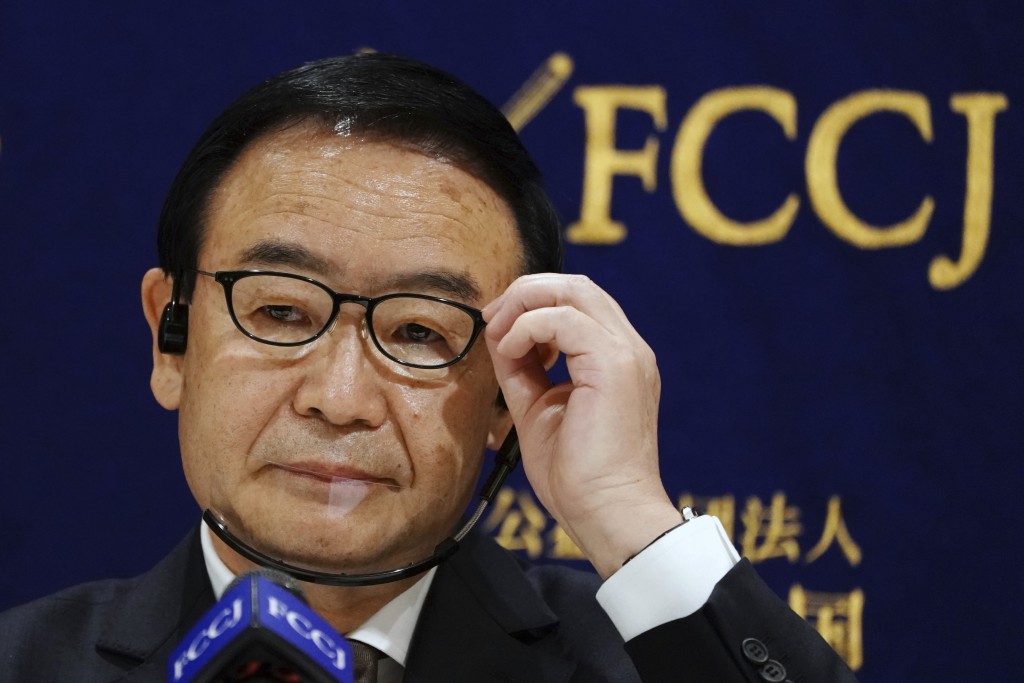 TOKYO (AP) — A councilwoman who was ousted from the town assembly in a famous Japanese hot springs resort after accusing the mayor of sexual assault said Friday her case highlights the problems of male-dominated small town politics in which women are often silenced.

Shoko Arai, the only woman in the 12-member assembly in the town of Kusatsu, northwest of Tokyo, was voted out of office in a Dec. 6 referendum initiated by the mayor and his supporters.

Arai accused Mayor Nobutada Kuroiwa in an online book in November 2019 of forcing her to have sex in his office in 2015. In December 2019, the town assembly voted to expel Arai, but the decision was overturned by the Gunma prefectural government.

Kuroiwa and assemblymen supporting him then collected signatures to hold a town referendum, arguing that Arai falsely accused the mayor of sexual assault, disgracing the assembly and hurting the town’s reputation. Arai lost her seat in the referendum by a vote of 2,542 to 208.

The case is seen as an example of how women who raise their voices over alleged sexual assaults are often treated in Japan. It is extremely rare for victims of assault to go public.

Arai on Friday said she stands by her allegation and will keep fighting for women and other minorities so they can speak out without feeling intimidated.

“The mayor abused his power to remove a person inconvenient to him, to kick me out of Kusatsu, and he is even trying to destroy my life,” Arai said at a news conference.

“Kusatsu is a small town, and they can easily figure out who signed the petition or voted (in the referendum). It’s like everyone is being watched,” she said.

Most of the assemblymen are owners of hot spring hotels and other businesses and employ many town residents, she said.

Kuroiwa has defended her dismissal, saying the referendum was a difficult but unavoidable choice to protect the town’s reputation as well as his own.

Kuroiwa on Monday called Arai’s allegation “100% a lie and fabrication” and said there was not even room for an argument over whether there was consensual sex. “There was absolutely nothing at all,” he said.

Kuroiwa is seeking a criminal investigation of Arai as well as defamation damages in a civil suit. He accused her of making false allegations against him to pressure him to change a decision over a hot springs policy.

Japan ranks among the lowest in international gender equality scales, with women still expected to prioritize homemaking, child rearing and subservience to husbands over career advancement.

Japan especially lags in women’s advancement in politics. Women account of less than 10% of lawmakers in the lower house, the more powerful of parliament’s two chambers, and about 20% in the upper house. About 40% of local assemblies have no female members or only one.

Arai said she initially thought of keeping the alleged sexual assault to herself, thinking police in the town were connected to the mayor and wouldn’t handle her case.

Since her ouster, she has received some support from women’s rights activists.

“Women should be able to raise our voices when we are treated unjustly. I will not give up and will keep fighting,” she said.