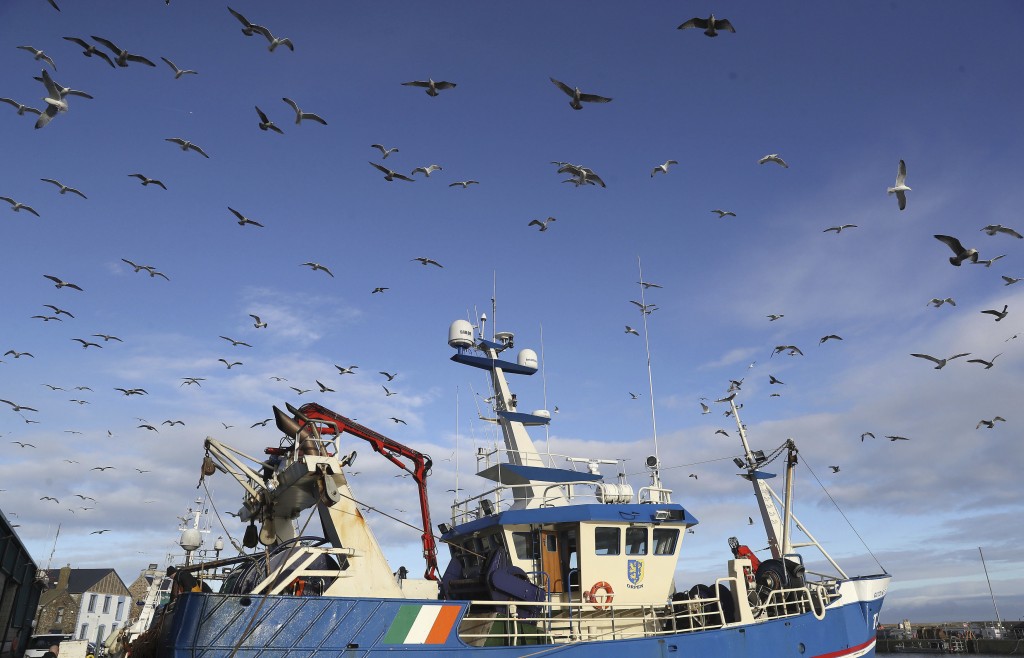 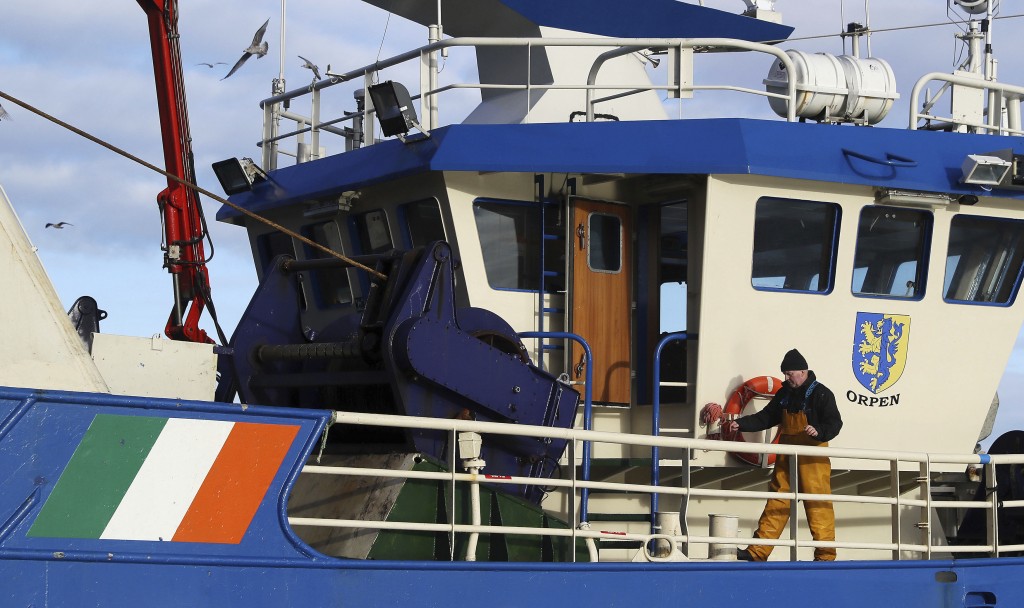 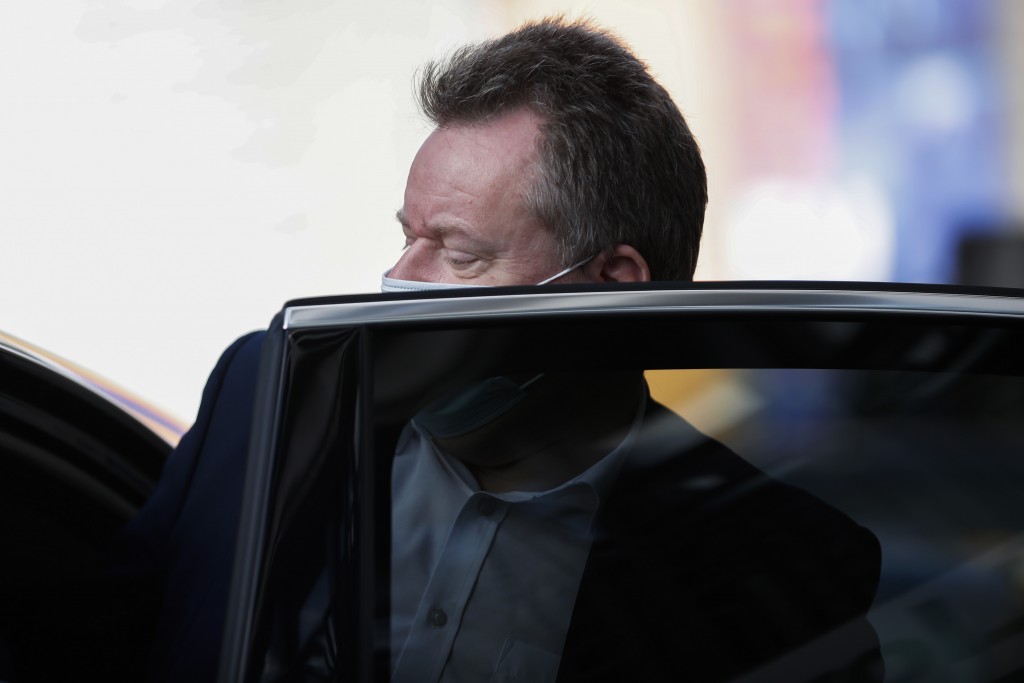 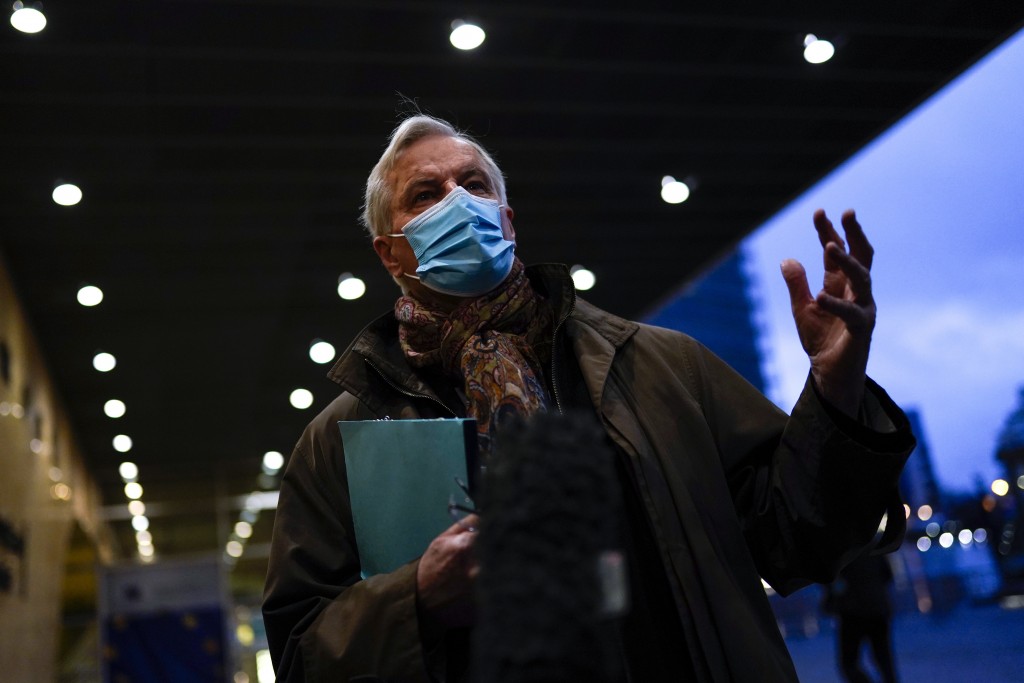 BRUSSELS (AP) — The European Union's chief negotiator said Friday that the bloc and the United Kingdom are starting a “last attempt" to clinch a post-Brexit trade deal, with EU fishing rights in British waters the most notable remaining obstacle to avoid a chaotic and costly changeover on New Year.

Michel Barnier told the EU parliament he “can't say what will come out during this home straight of the negotiations," which have already come a long way in nine months of talks. He called it “a very serious and somber situation" with the jobs of hundreds of thousands of people at stake.

The EU parliament has set a Sunday night deadline on the talks since it still will have to approve any deal ahead of Jan. 1, when a transition period following the Jan. 31 departure of Britain from the bloc will expire.

“It's the moment of truth," said Barnier. “We have very little time remaining — just a few hours."