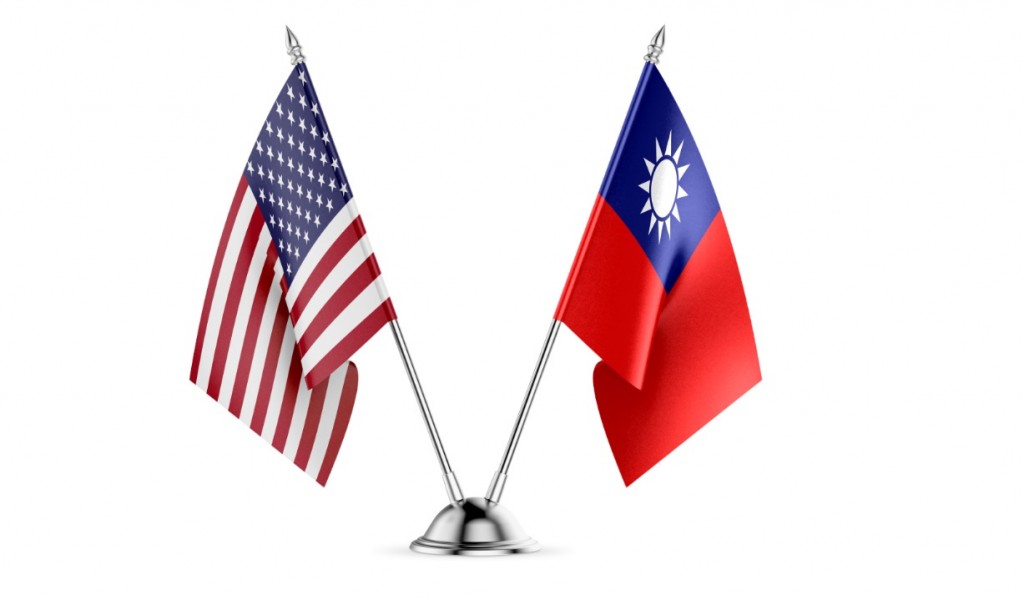 The politicians, including representatives Michael McCaul and Ted Yoho, wrote to Pompeo pointing out that over the past 40 years, the U.S. State Department has not referred to Taiwan as "Taipei" or "Chinese Taipei."

They stated that exchanges between the U.S. and Taiwan are not limited to national governments, but also include local governments and people. Therefore, the use of "Taipei" does not truly reflect the current reality of bilateral relations, they reasoned.

The congressmen stated that in May last year, the Taiwanese counterpart to the American Institute in Taiwan (AIT), the Coordination Council for North American Affairs was renamed Taiwan Council for U.S. Affairs. They argued that Washington should further expand this policy by replacing the name TECRO with Taiwan Representative Office, CNA reported.

In addition, the lawmakers called on Pompeo to take into consideration the increasingly robust relationship between Taiwan and the U.S. when issuing a new Taiwan policy review, which hasn’t been done since 1994.

Representatives pointed out that over the years, outdated guidelines had imposed many unnecessary restrictions on U.S.-Taiwan relations, including where government officials can meet. The purpose of these rules was mainly to avoid tensions with China.

The congressmen finally called on Pompeo to support U.S.-Taiwan negotiations for a free trade agreement (FTA). They wrote that in view of President Tsai Ing-wen's (蔡英文) recent loosening of U.S. pork and beef import restrictions, the U.S. should promptly return the favor. The American public will strongly support an FTA with Taiwan, the congressmen said.

The letter was initiated by the non-profit advocacy group Formosan Association for Public Affairs (FAPA).