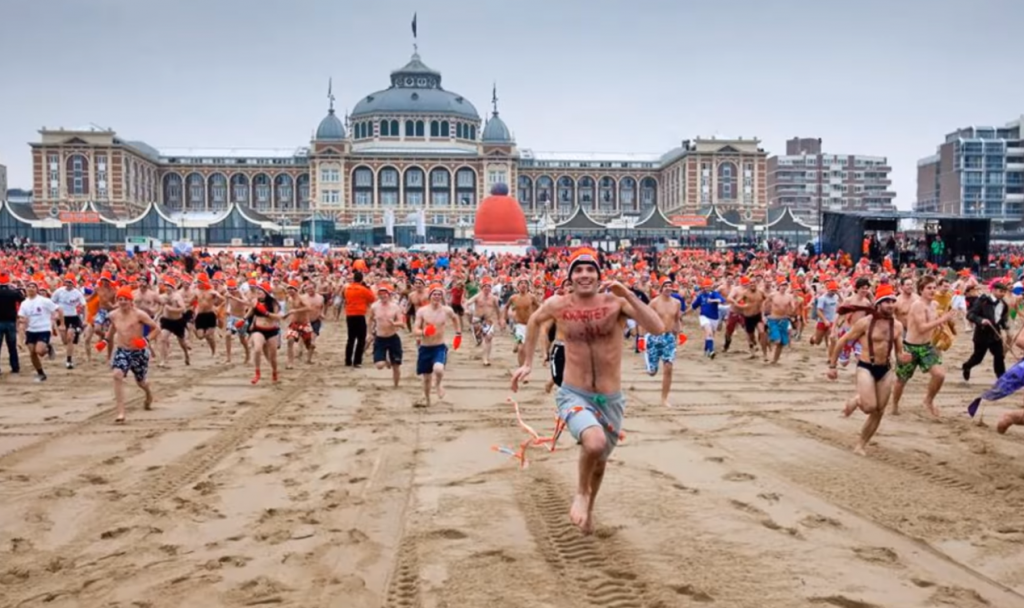 TAIPEI (Taiwan News) – Head of the Taipei Representative Office in the Netherlands, Chen Hsing-hsing (陳欣新), announced Thursday (Dec. 17) she will swim in the freezing North Sea on the first day of 2021.

To celebrate the New Year, the Dutch often jump into the ocean or lake. However, due to COVID-19 the annually organized event was canceled, said Chen on Facebook. She added the country went into lockdown on Monday (Dec. 14).

According to CNA, Chen made a promise on Oct. 10 that she would join the New Year's dive if the Facebook page "Taiwan in the Netherlands" received 10,000 likes before Nov. 10. The video received 231 likes in 20 hours, and most netizens responded positively, saying Chen's offer was remarkable, also reminding her to take care in the wintry conditions.

On Thursday (Dec. 17), in a video that begins with half-naked Dutch people running joyfully into the ocean, Chen recorded her preparations for the "actual dive," dressed in a T-shirt, shorts, and goggles, at Scheveningen beach. Chen said the number of Facebook page followers had reached 11,138.

"I will keep the promise and go swimming in the sea with my family on Jan. 1," Chen said. "As everyone knows, the epidemic is very severe here so a lot of events are canceled, along with the annual New Year's dive."

According to Chen, after making the original announcement, she received support from China Airlines and Eva Air. Even though the event was canceled, the determined ambassador confirmed she and her family would jump into the North Sea together on Jan. 1. 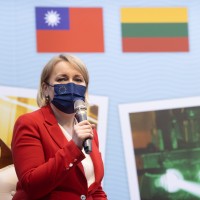 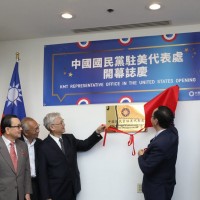