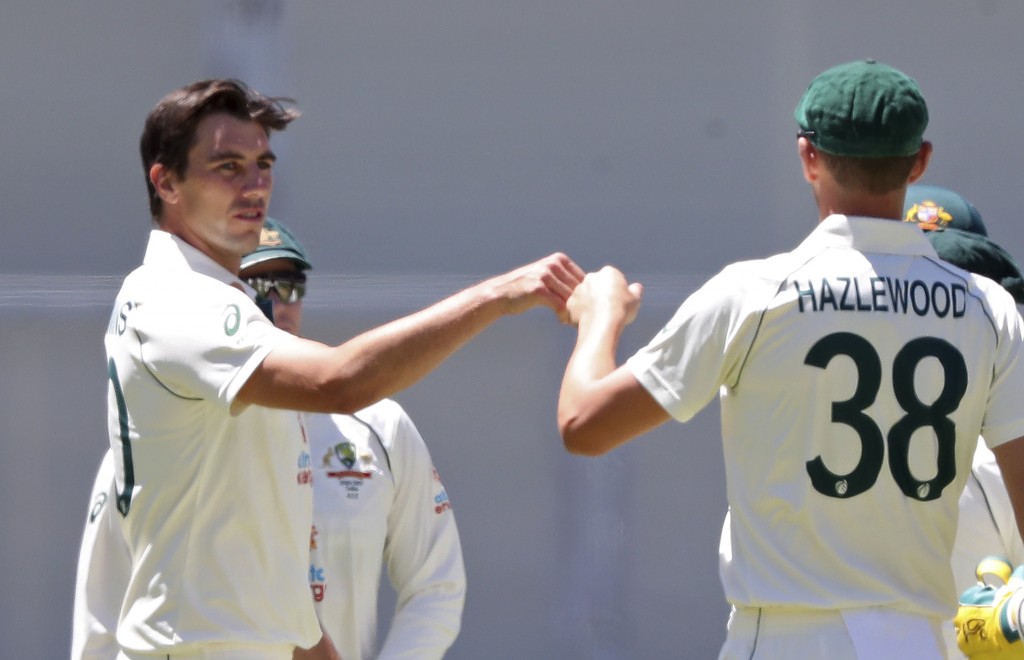 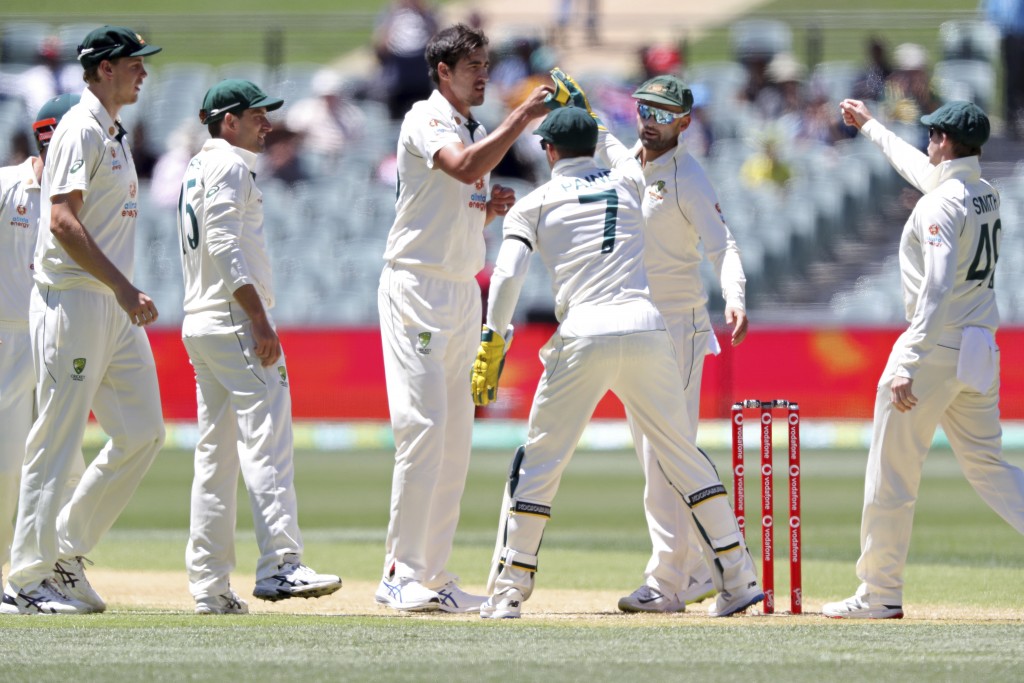 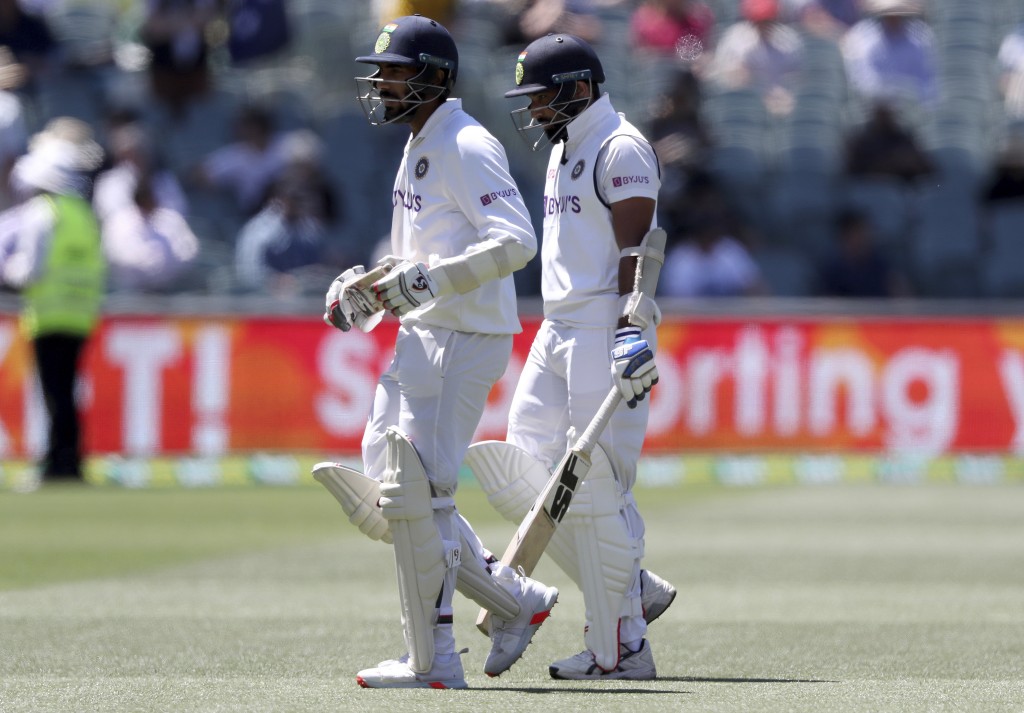 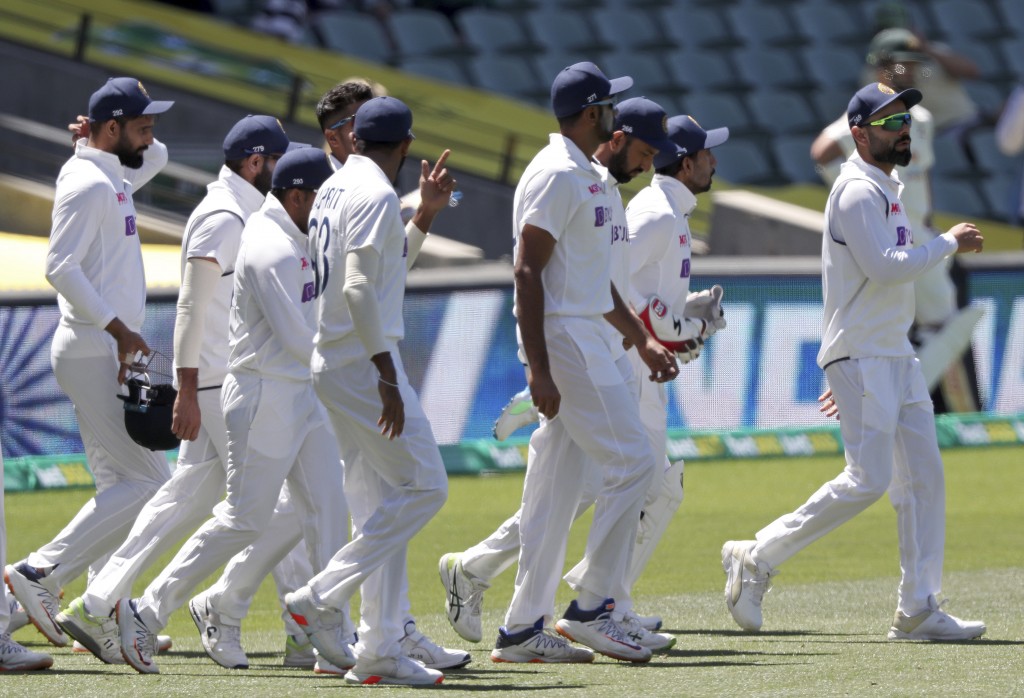 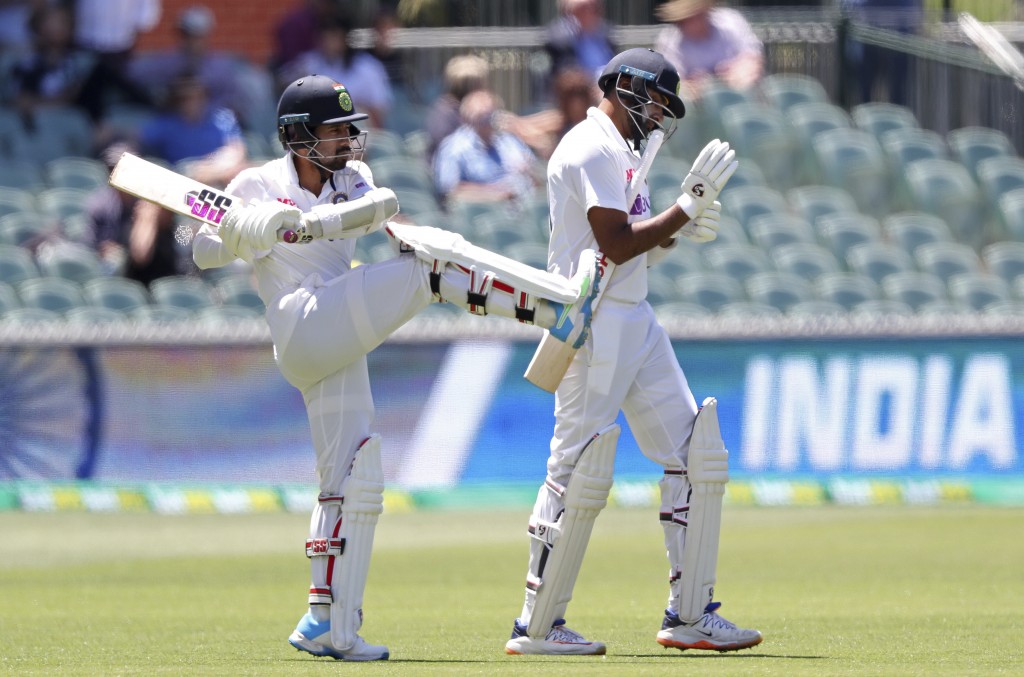 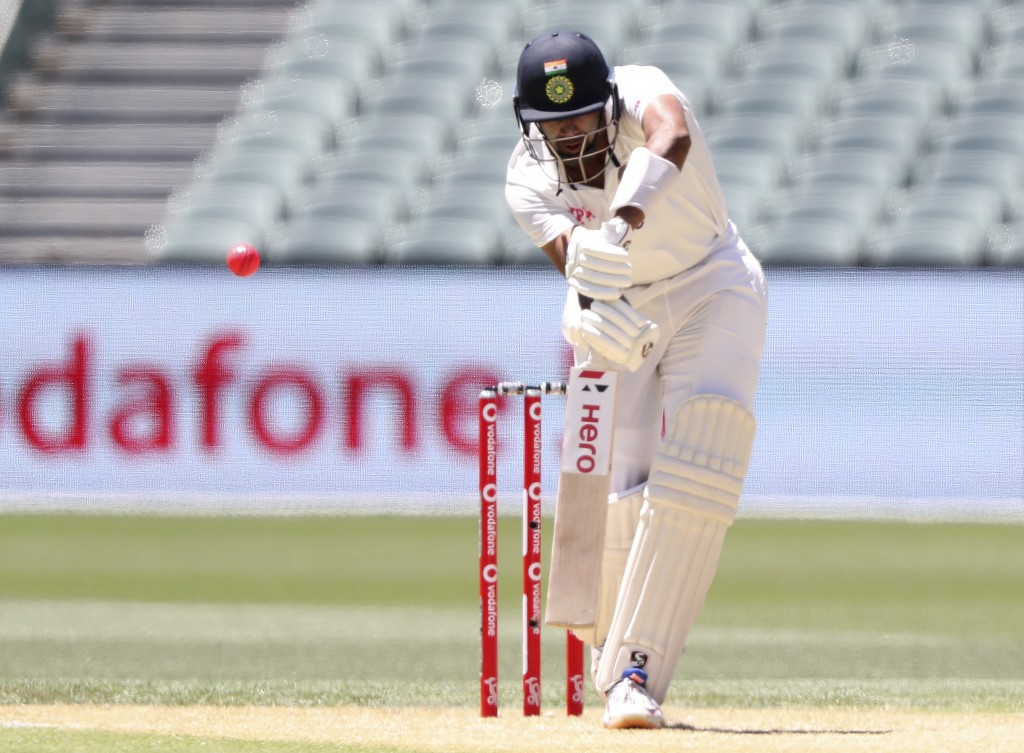 ADELAIDE, Australia (AP) — Australia made quick work of the India tail-enders on Friday to bowl out the tourists for 244 early on the second day of the first cricket test after taking four wickets for 11 runs at the Adelaide Oval.

India resumed at 233-6 on Friday in the day-night test, having lost the key wicket of captain Virat Kohli on day one after the captain’s running mix-up between the wickets with Ajinkya Rahane.

Starc also fired out Umesh Yadav to finish with figures of 4-53 from 21 overs as he enhanced his reputation as the world’s best pink-ball bowler.

“We all know how good a bowler he is, then you throw a pink ball into his hands and he grows an extra pair of legs,” Australian bowler Nathan Lyon said of Starc.

Meanwhile, a new COVID-19 outbreak in Sydney has resulted in some broadcasters and media at the Adelaide match taking precautions to ensure the safety of staff.

Fox Cricket’s Brett Lee, a former Australian fast bowler, flew home to Sydney on Friday while both Fox and the Nine Network have sent a number of staff to undergo COVID-19 testing.

Lee, who lives on Sydney’s northern beaches where a new cluster of 28 cases has emerged, does not have any symptoms and has not been to any listed hot spots.

It followed a memo from Cricket Australia urging the media covering the game who have been to the northern beaches over the past three weeks to contact them as soon as possible.

“We had a good talk last night. He went back this morning. Of course everyone is being responsible and he totally understood that,” Crawley said.

Kohli will return to India after the Adelaide test as his wife, Anushka Sharma, is expecting the couple’s first child in January.