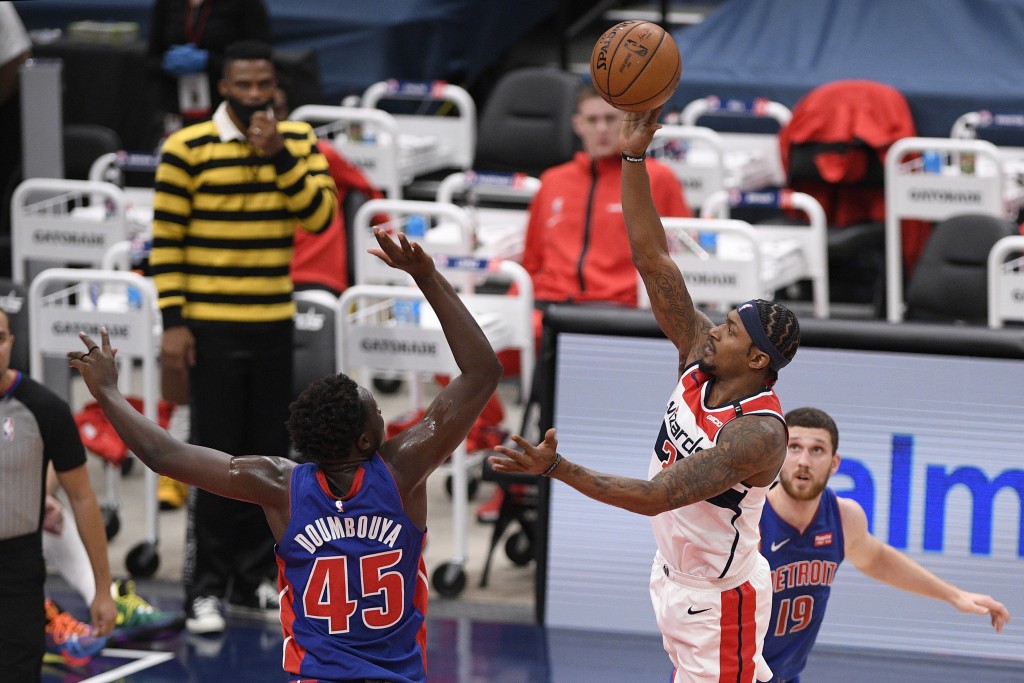 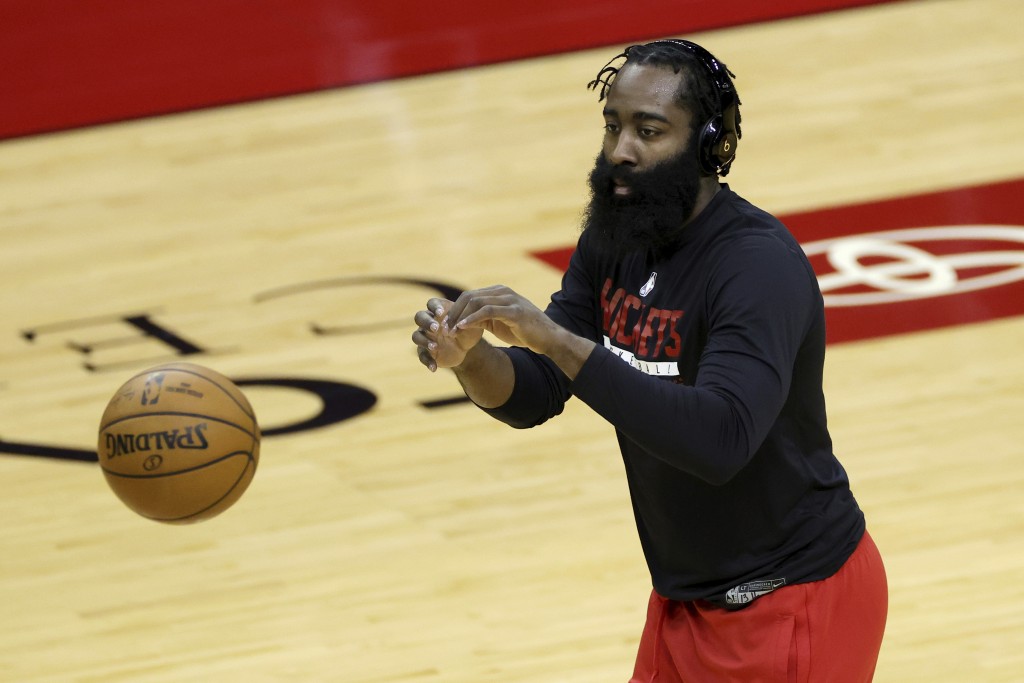 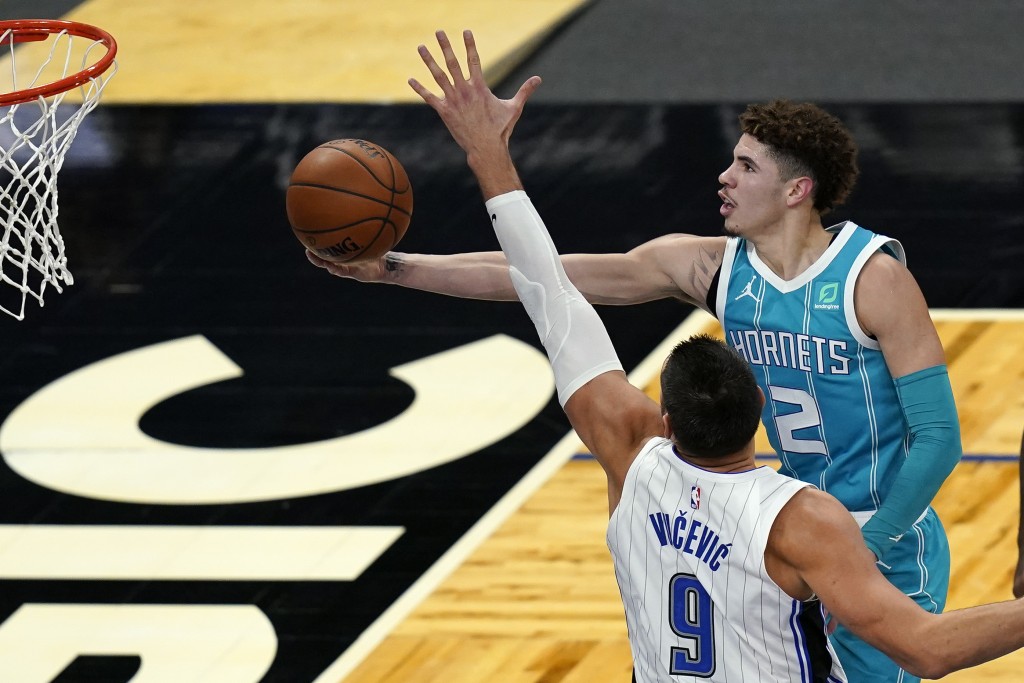 A preseason that's just beginning for some players is already ending for others.

James Harden suited up in Houston for only the second time, with newcomer Christian Wood getting his first — and only — action. The Rockets' game Thursday against San Antonio was the finale of their four-game exhibition slate, so the rest of their preparation for the regular season will have to come in practices.

That's not ideal for a rookie coach such as Stephen Silas, but it isn't much easier even for a veteran like the Spurs' Gregg Popovich, whose team was playing its last of three games.

“I would think any coach would say he’s said he was more ready in the past,” Popovich said.

Before, there was more time between the opening of training camps and the start of the regular season, more opportunities to schedule games. This time, with everything shortened because of the coronavirus pandemic, four tune-up games is all anyone could get, and some opted for only half that.

Popovich said that's prevented coaches from putting in all the schemes they want, and Silas was more concerned with keeping his players healthy than strategy, anyway. He rested newcomers DeMarcus Cousins and John Wall.

Wall's old team, the Washington Wizards, got Bradley Beal on the floor for the first time but are still waiting to see Russell Westbrook, who was swapped for Wall.

Preseason play ends Saturday after barely a week of action. Coaches will then have just a couple days from there to finalize rosters before real games begin.

“Fortunately everybody’s in the same boat, so there’s nobody ahead of anybody else,” Popovich said.

At Washington, Josh Jackson scored 17 points off the bench for Detroit.

Devonte' Graham also had 18 for the Hornets (1-2), while Miles Bridges finished with 17. Charlotte made 18 3-pointers, with Ball and Graham knocking down four apiece.