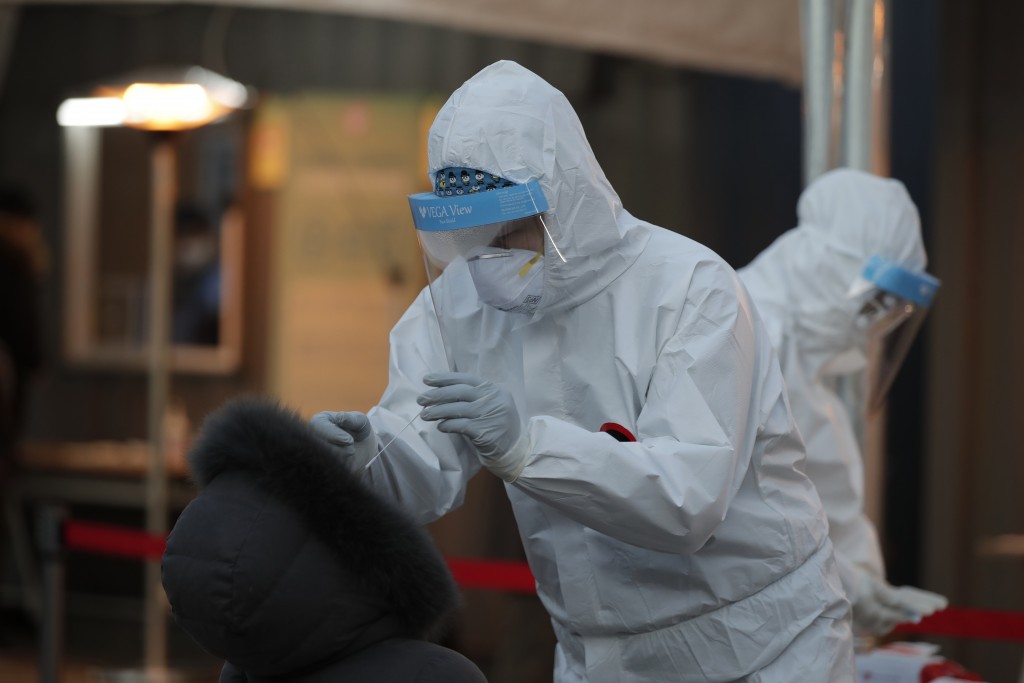 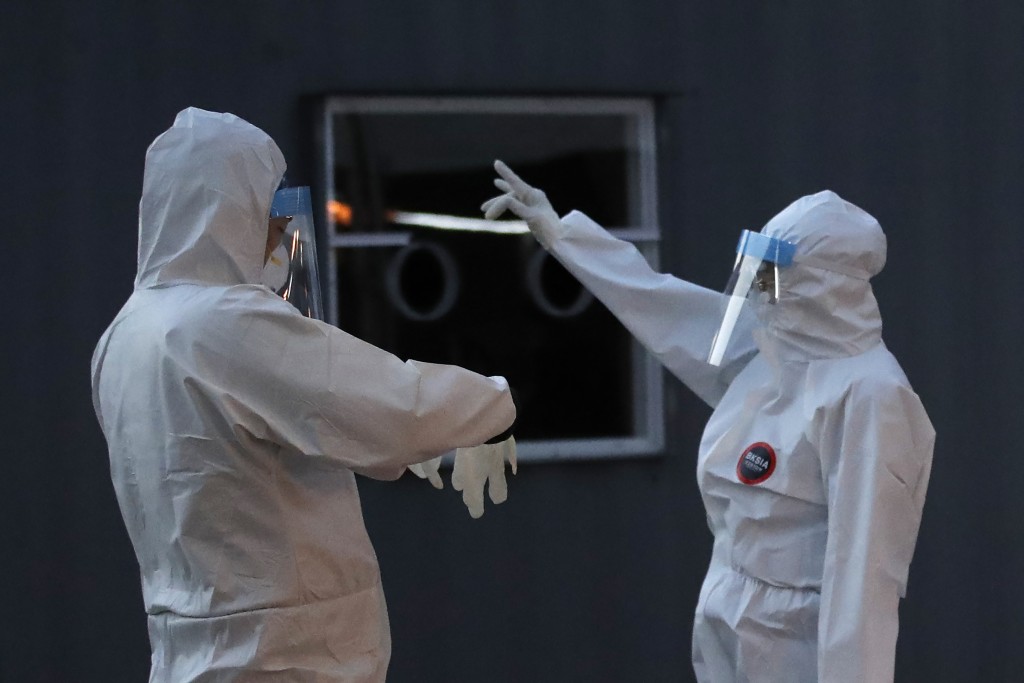 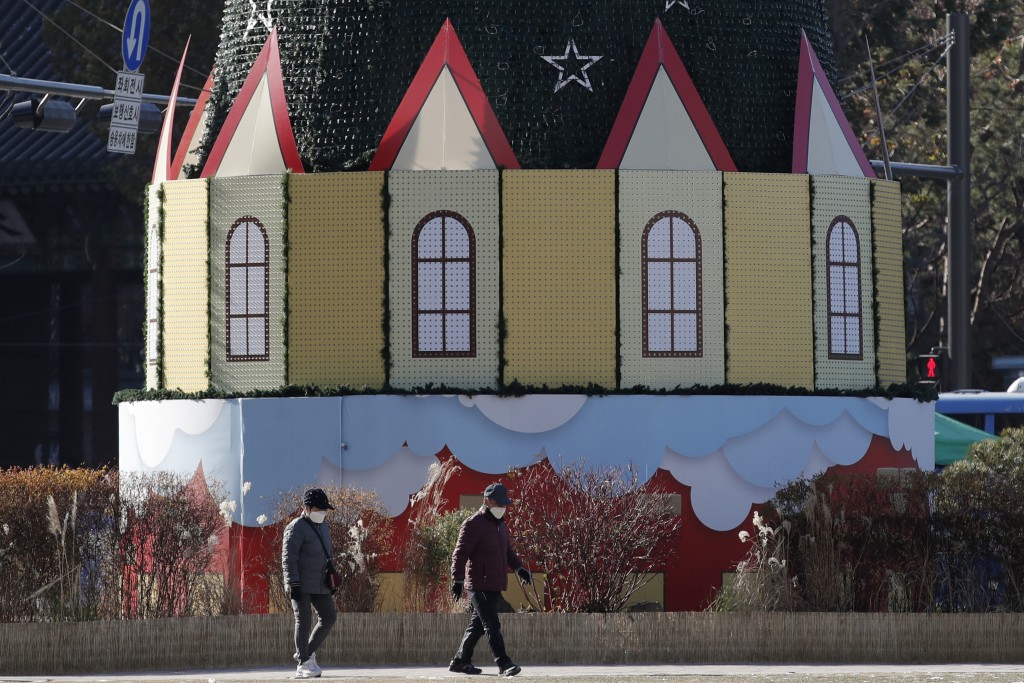 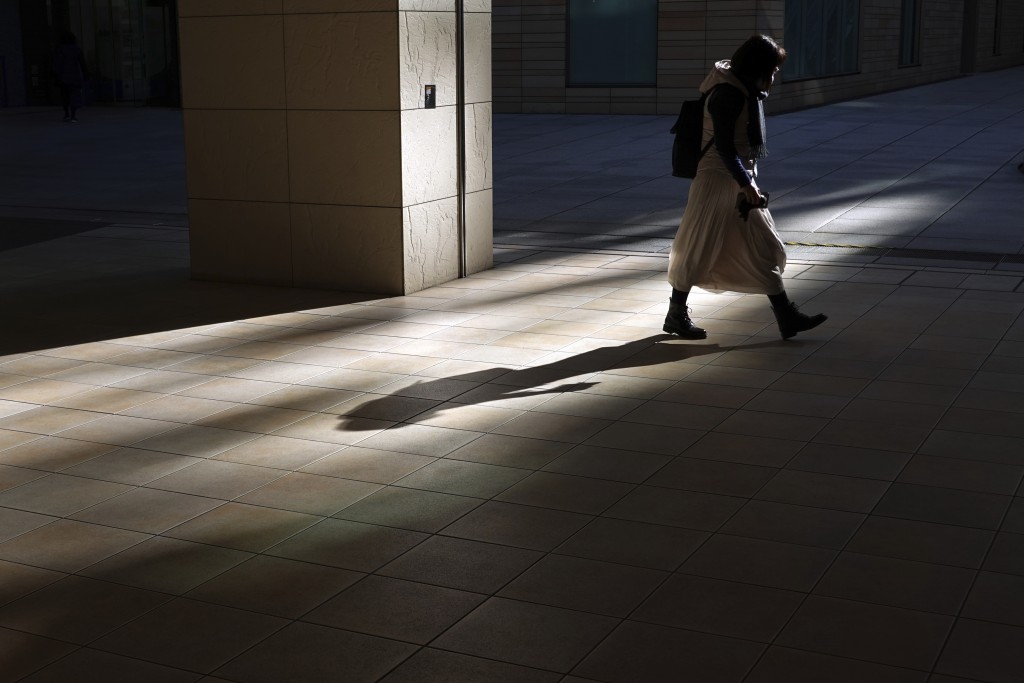 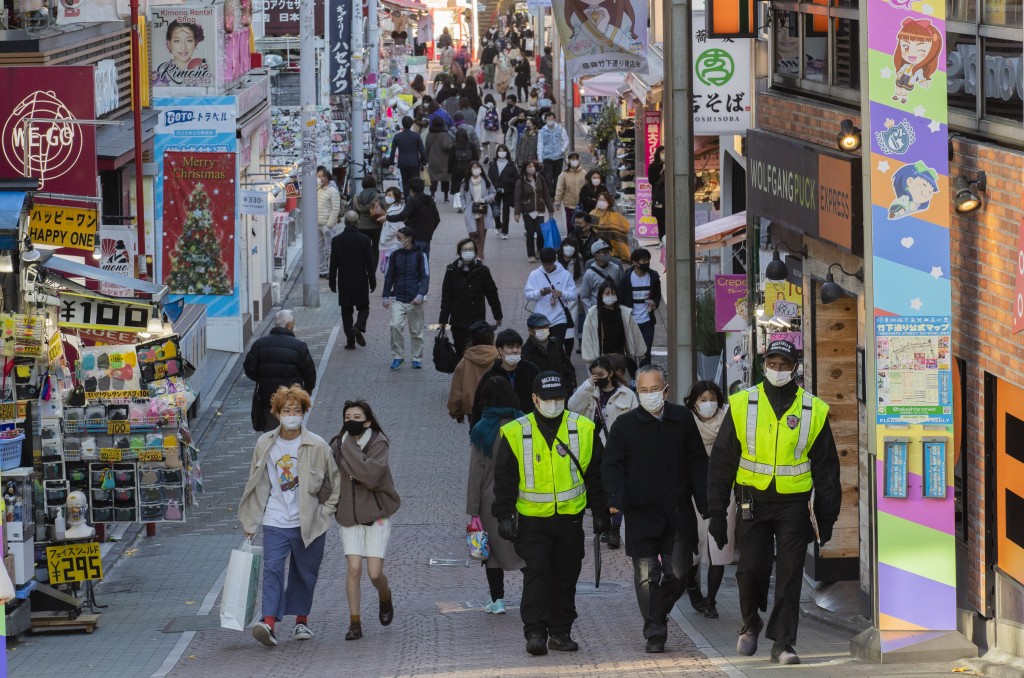 South Korea has reported 1,062 new cases of the coronavirus, its third straight day of over 1,000, as authorities in Seoul warned that hospital beds are in short supply.

Seoul City said a COVID-19 patient in his 60s died at his home on Tuesday after officials failed to find him a hospital bed for days. The city said an “explosive growth” in patients this month has resulted in an “overload in administrative and medical systems.”

The figures released by the Korea Disease Control and Prevention Agency on Friday brought the national caseload to 47,515. The death toll rose to 645 after 11 more patients died overnight.

Among 12,888 active patients, at least 246 were in serious or critical condition, the largest number since the emergence of the pandemic. More than 760 of the new cases came from the densely populated Seoul metropolitan area, where health workers are struggling to stem transmissions tied to various places, including hospitals, long-term care facilities, restaurants, churches, schools, and army units.

The viral resurgence has put pressure on the government to raise social distancing restrictions to maximum levels, something policymakers have resisted for weeks out of economic concerns. Such measures would possibly ban gatherings of more than 10 people, shutter hundreds of thousands of non-essential businesses, and require companies to have more employees work from home.

Elsewhere in the Asia-Pacific region

The number of COVID-19 infections from a cluster in Sydney’s northern coastal suburbs continued to grow on Friday and the strain appeared to have originated in the United States, authorities said.

More than 250,0000 residents of Sydney’s Northern Beaches Local Government Area were advised on Thursday to work from home and remain at home as much as possible for three days. Others were advised to avoid traveling to the area.

Authorities have yet to identify the source of the cluster, but New South Wales will next week tighten hotel quarantine rules for international air crews flying between Sydney and the United States. Australia’s largest city had gone 12 consecutive days without community transmission until Wednesday when a driver who transported international air crews in a van to and from Sydney Airport tested positive.

His strain was also from the United States. Australian states have responded to the Sydney cluster by introducing various travel restrictions. Western Australia state, which has not had a case of community transmission since April 11, requires all travelers from New South Wales to quarantine in hotels for 14 days.