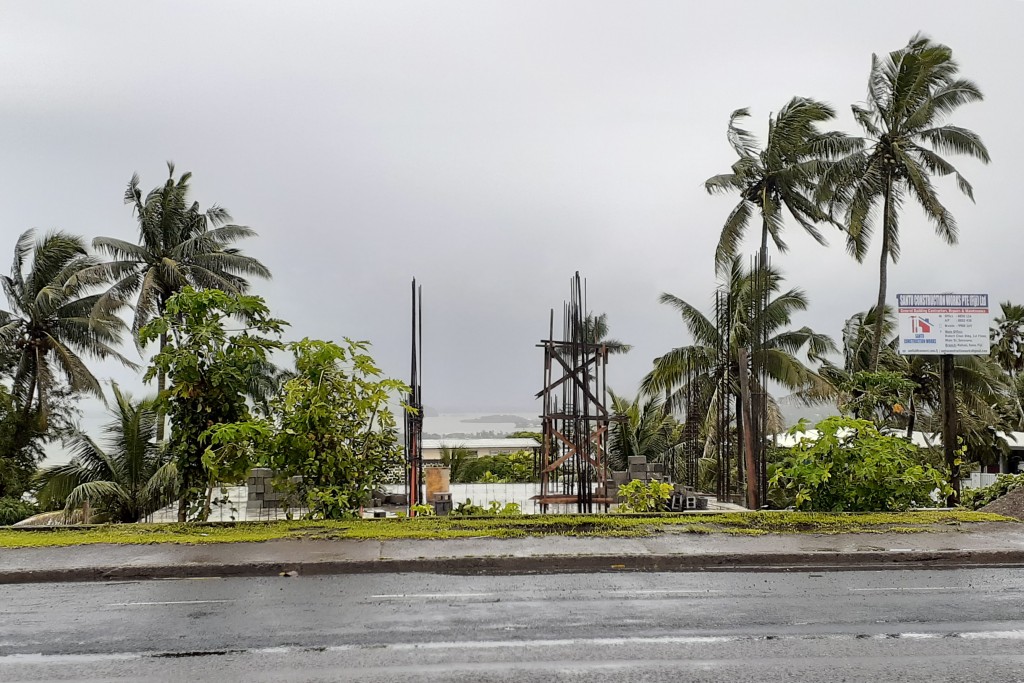 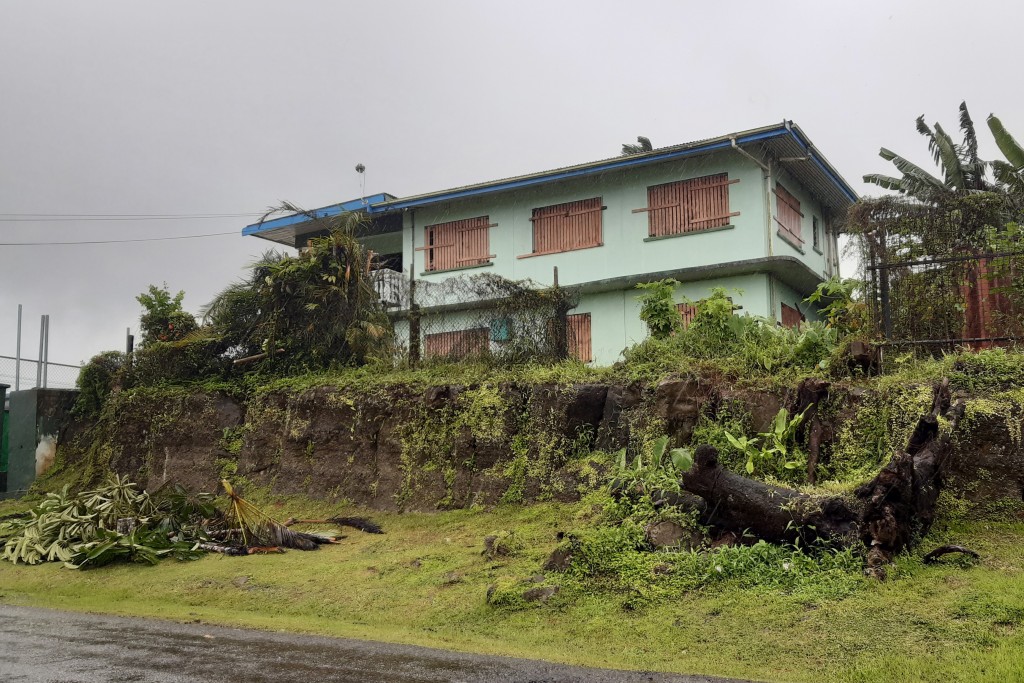 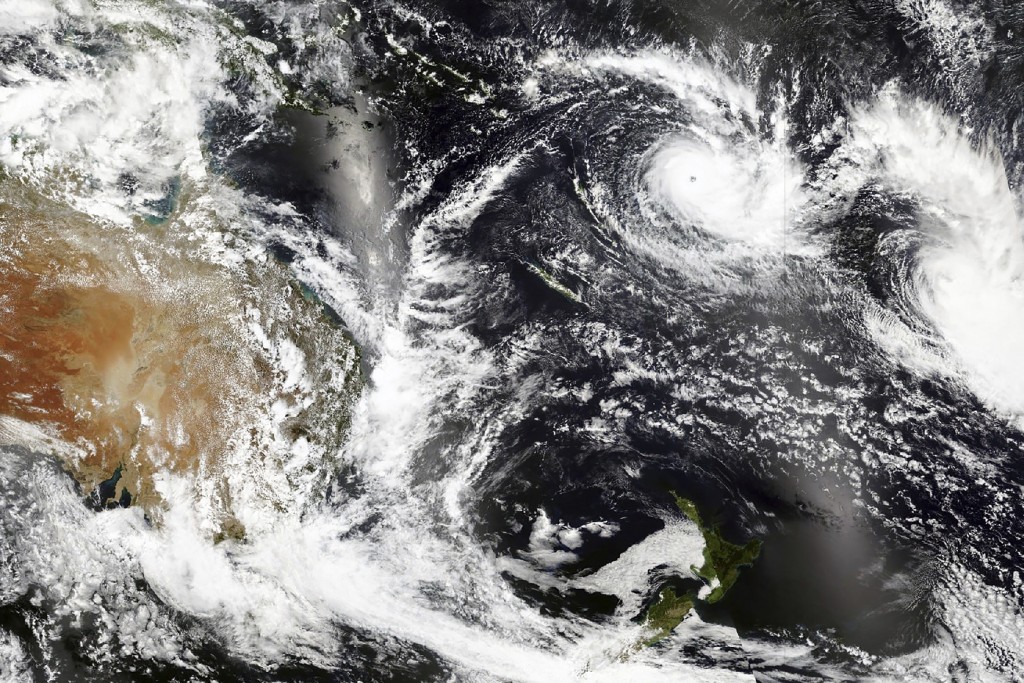 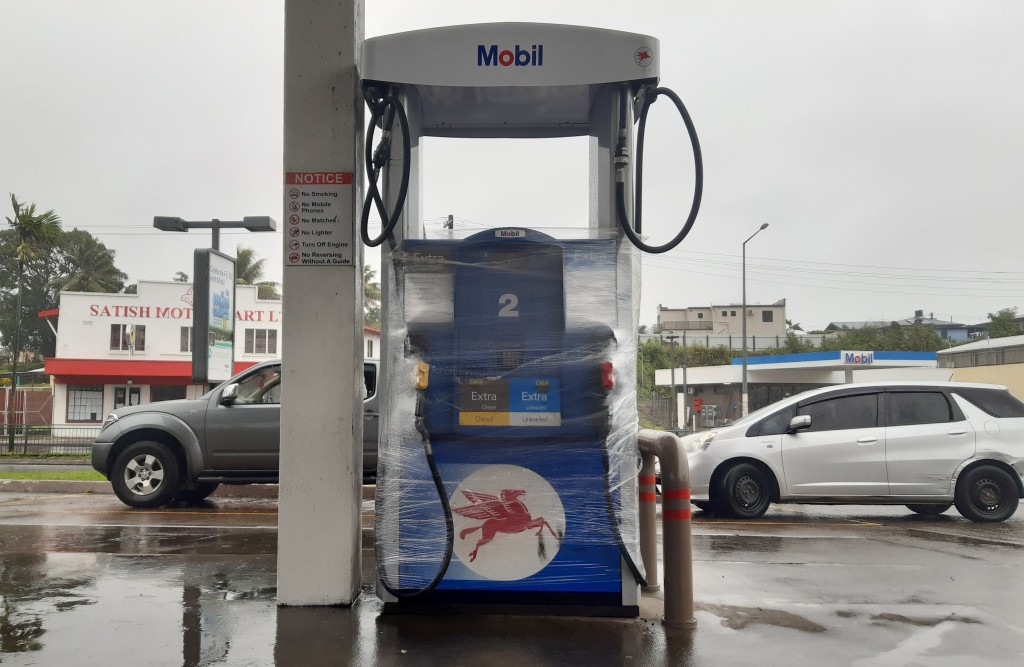 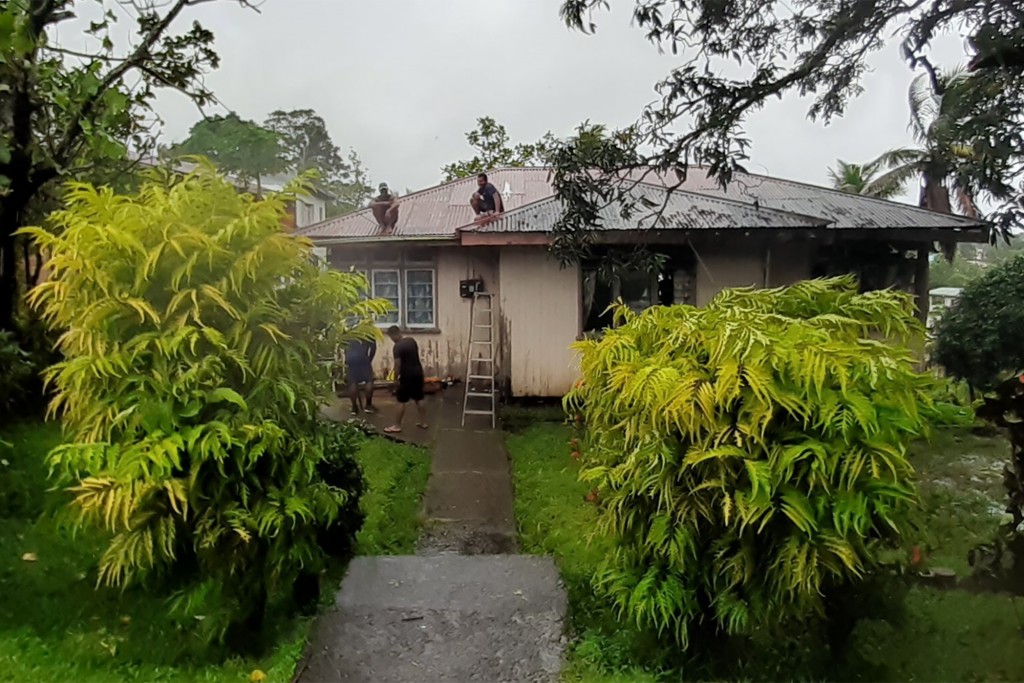 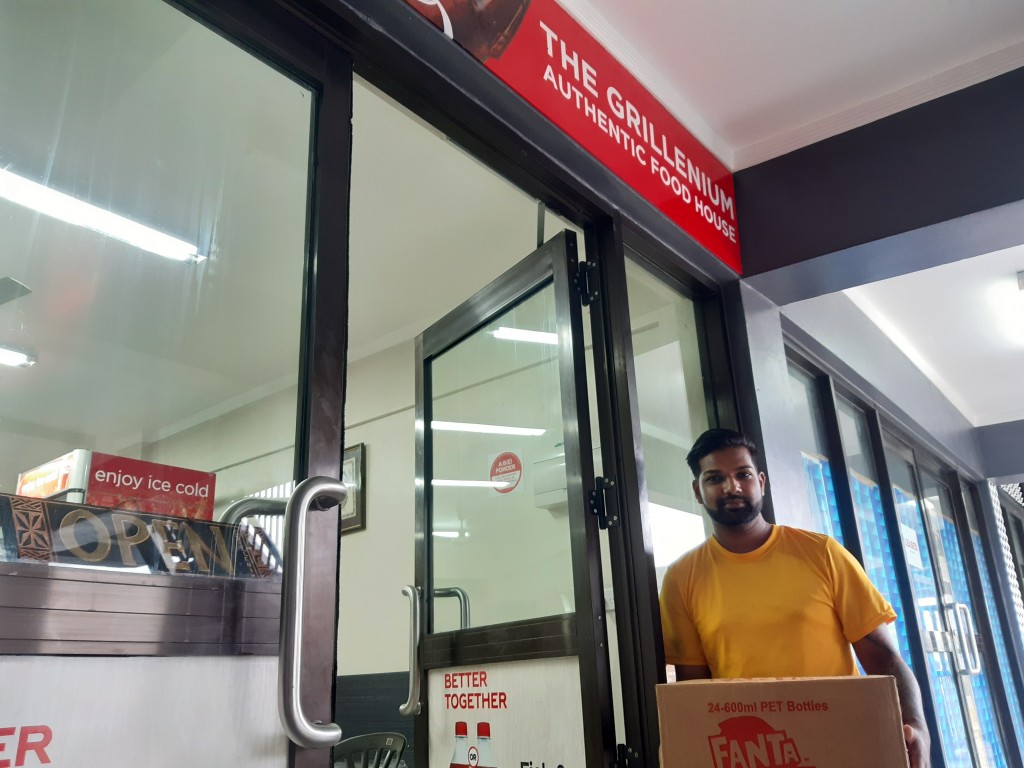 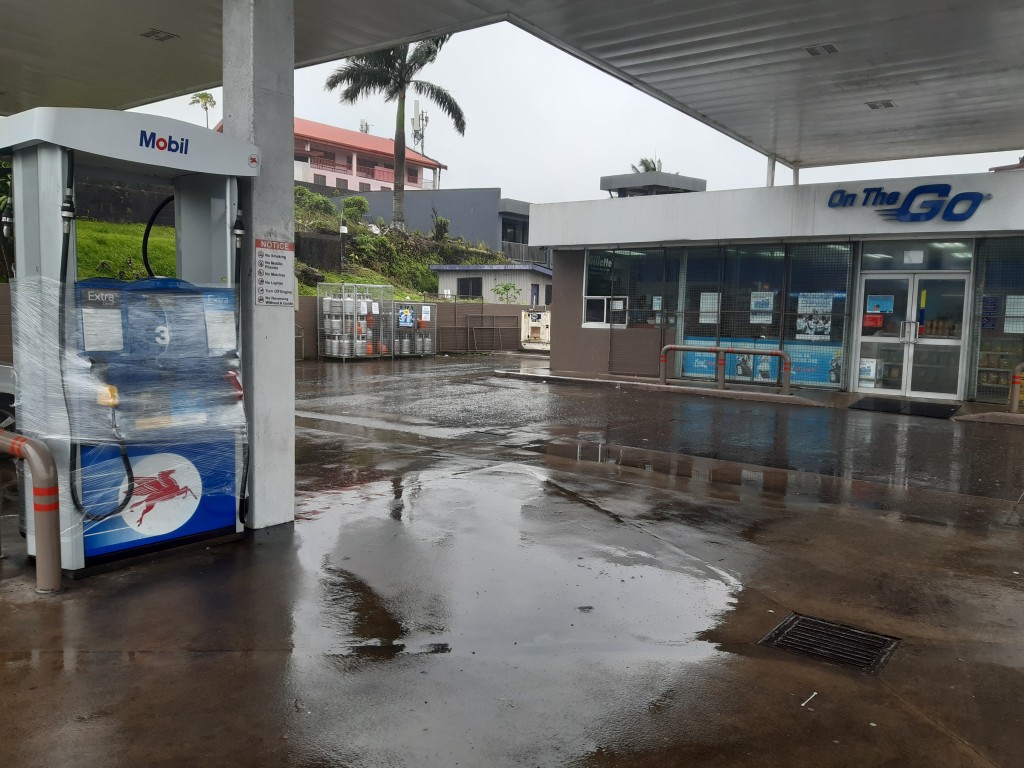 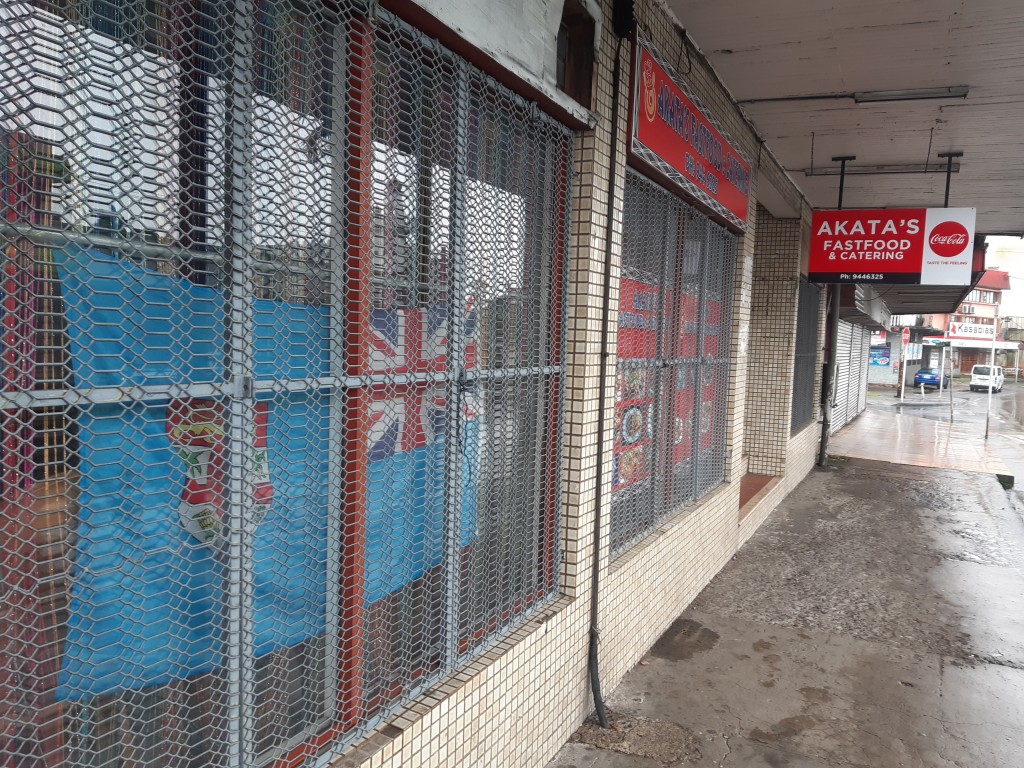 While Cyclone Yasa proved terrifying for those in its path, there was a sense of relief in other parts of the country that the devastation wasn’t as widespread as many had initially feared.

Vasiti Soko, the director of the National Disaster Management Office, told reporters the cyclone hit with wind gusts of up to 345 kilometers (214 miles) per hour.

“We will continue to assess the scale of damage in the coming days,” she said. “But we are likely looking at hundreds of millions of dollars.”

Soko said they would provide more details on those who had died later.

FBC News reported one of those who died was 46-year-old farmer Ramesh Chand, who was sheltering from the cyclone in his home in the town of Lovelove on the island of Vanua Levu when part of his house fell on him, also injuring his eldest son.

The man's wife, who wasn't named, told FBC she grabbed her younger son and ran to a nearby home to seek help: "We called my husband. Wake up! Wake up! But he didn’t wake up.”

The storm destroyed many other homes on the island, which is Fiji’s second largest.

The eye of the storm moved through Vanua Levu from about 6 p.m. Thursday. It missed the capital city Suva and the major tourist hub of Nadi on Fiji’s largest island, Viti Levu.

“It’s a nightmare,” Labasa resident Banuve Lasaqa Lusi told Radio New Zealand. “The thunderous sound of the wind and what is flying around is what’s frightening.”

She said many people’s houses had been flattened, with some sheltering under their beds or escaping with just the clothes on their backs.

Authorities said the cyclone was weakening Friday as it moved southeast over some of Fiji’s outer islands.

However, they warned of danger from flooding. Fiji’s government said that the Rewa River was rising, with rain continuing intermittently. The Rewa skirts Suva and runs through Nausori, where Suva’s airport is located.

Many had worried the storm could rival the destruction caused by Cyclone Winston, which killed 44 people and caused widespread damage when it hit in 2016.

The Fiji Times newspaper reported the cyclone had destroyed about 20 homes and a community hall in the village of Tiliva and that homes in other villages had also been damaged or destroyed.

Authorities had warned the cyclone would hit with sustained winds of up to 250 kph (155 mph). But by Friday, the cyclone’s winds had dropped to about half that speed.

Before the cyclone hit, authorities had imposed an overnight curfew throughout the nation and declared a state of natural disaster.

Located about one-third of the way from New Zealand to Hawaii, Fiji has a population of about 930,000.