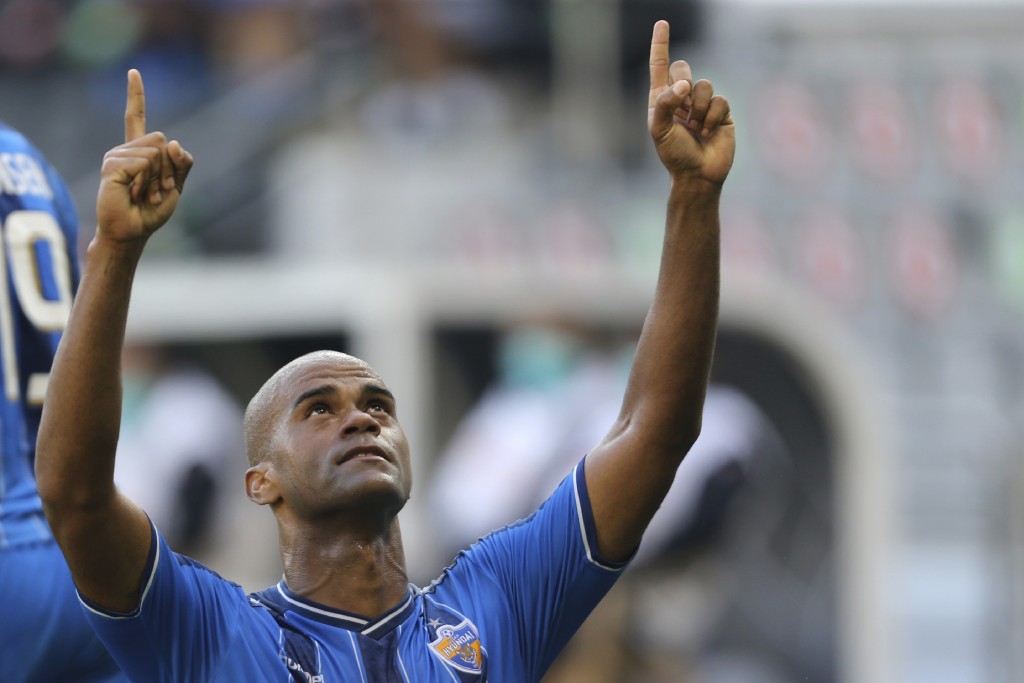 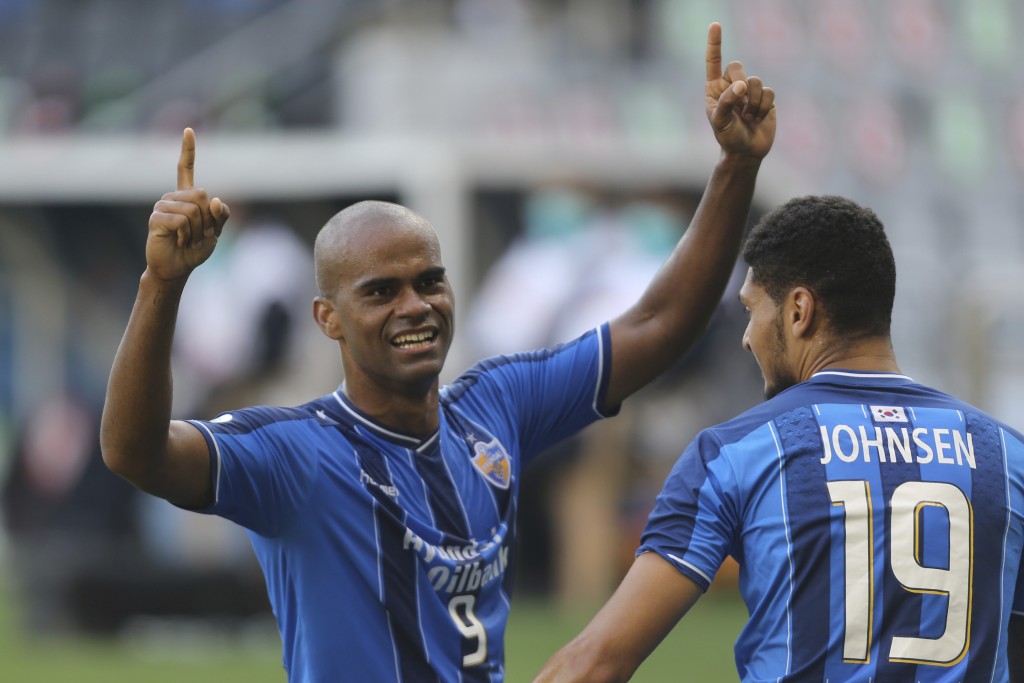 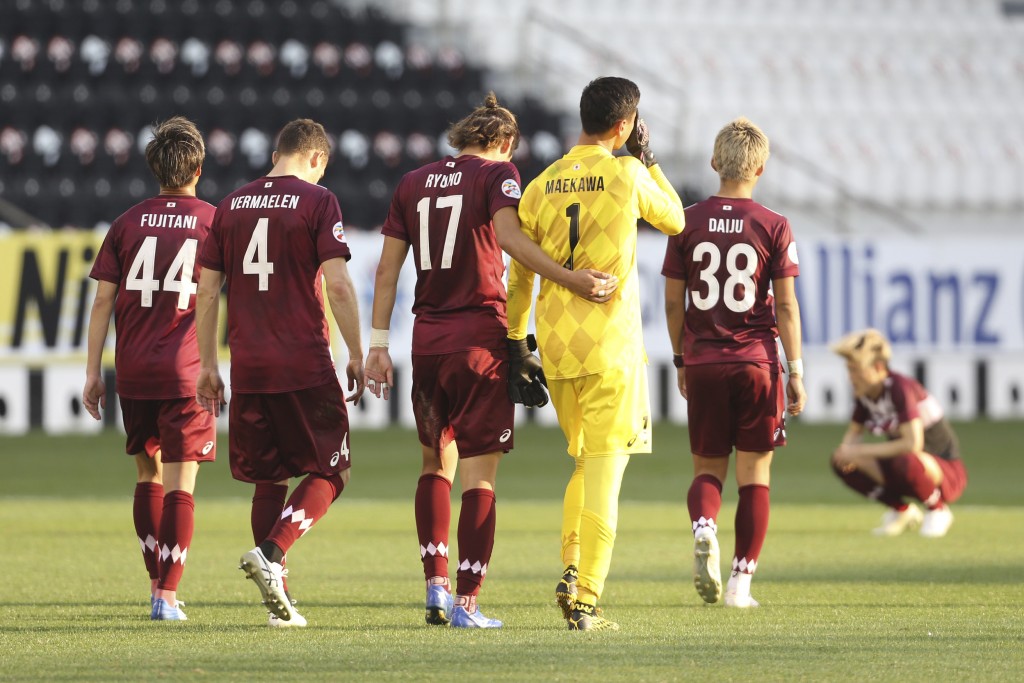 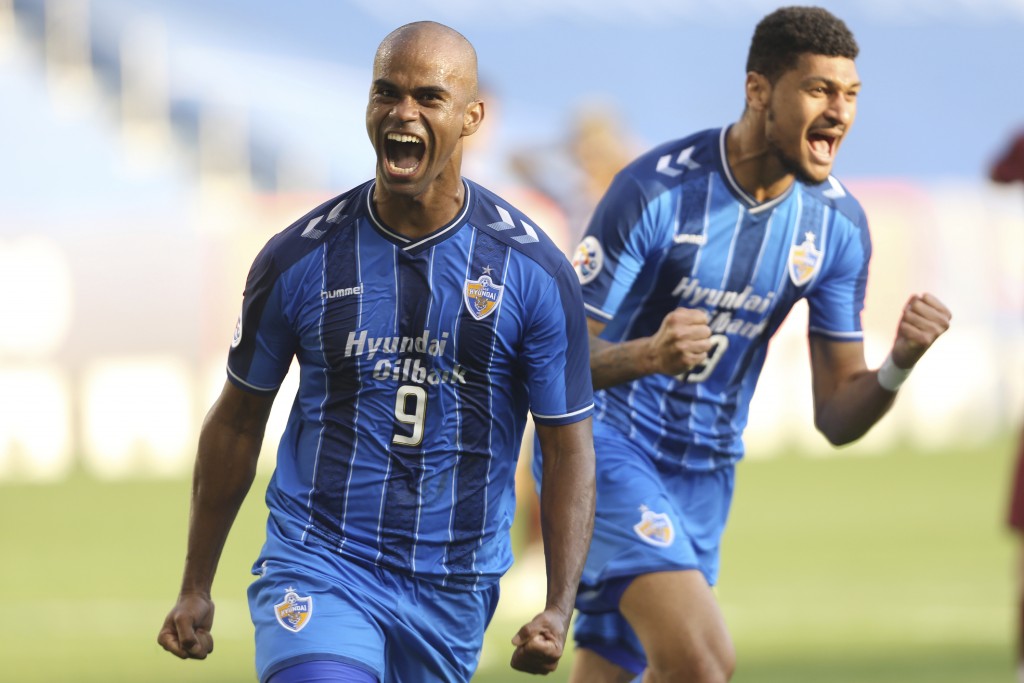 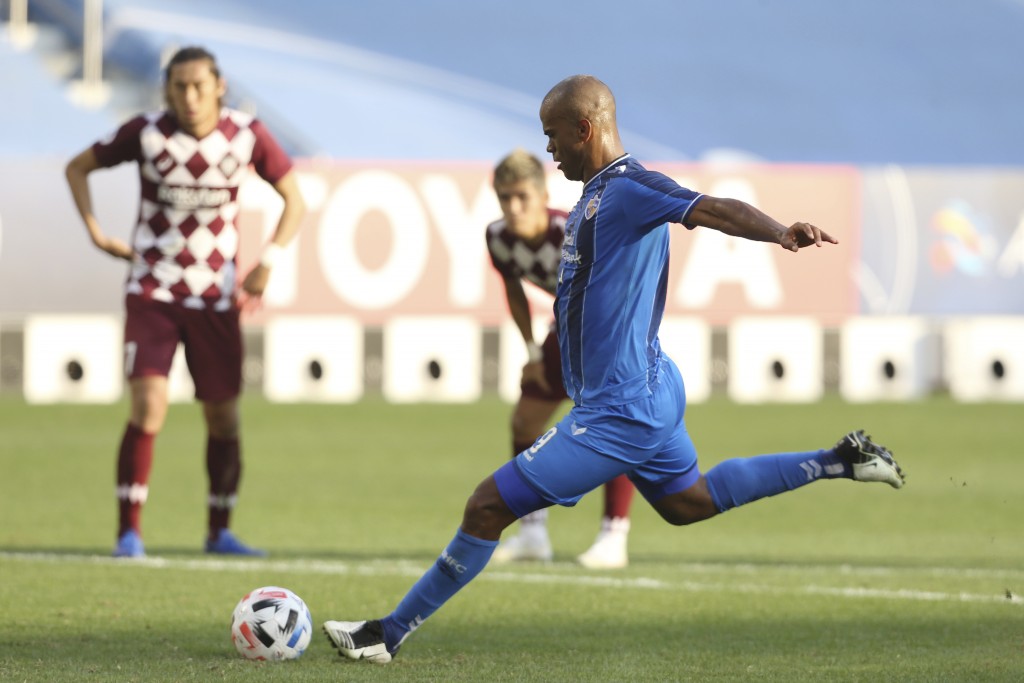 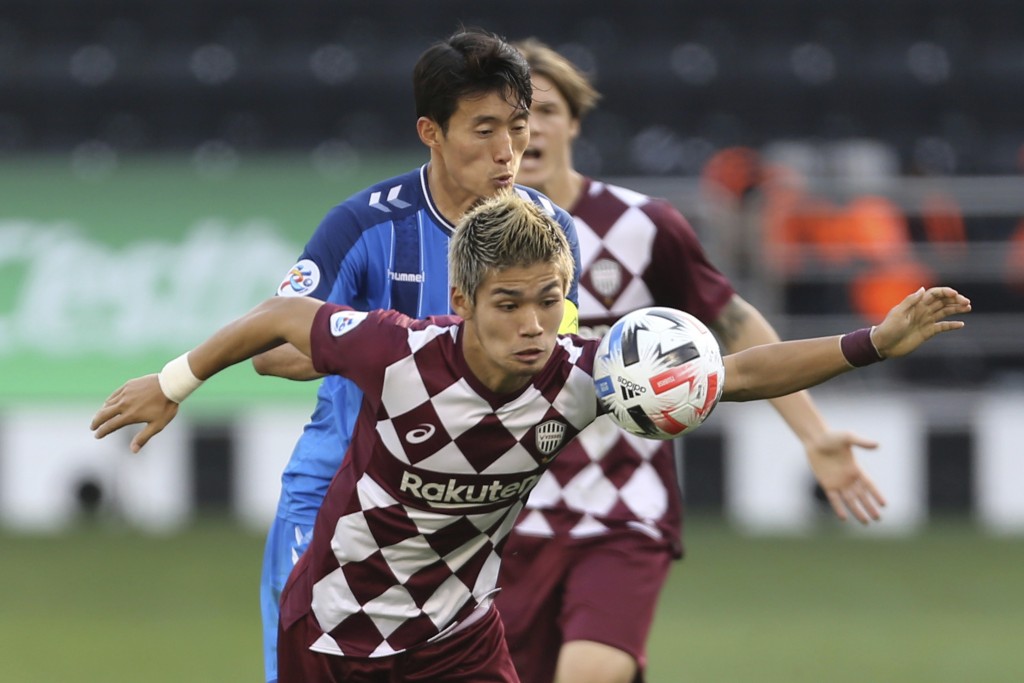 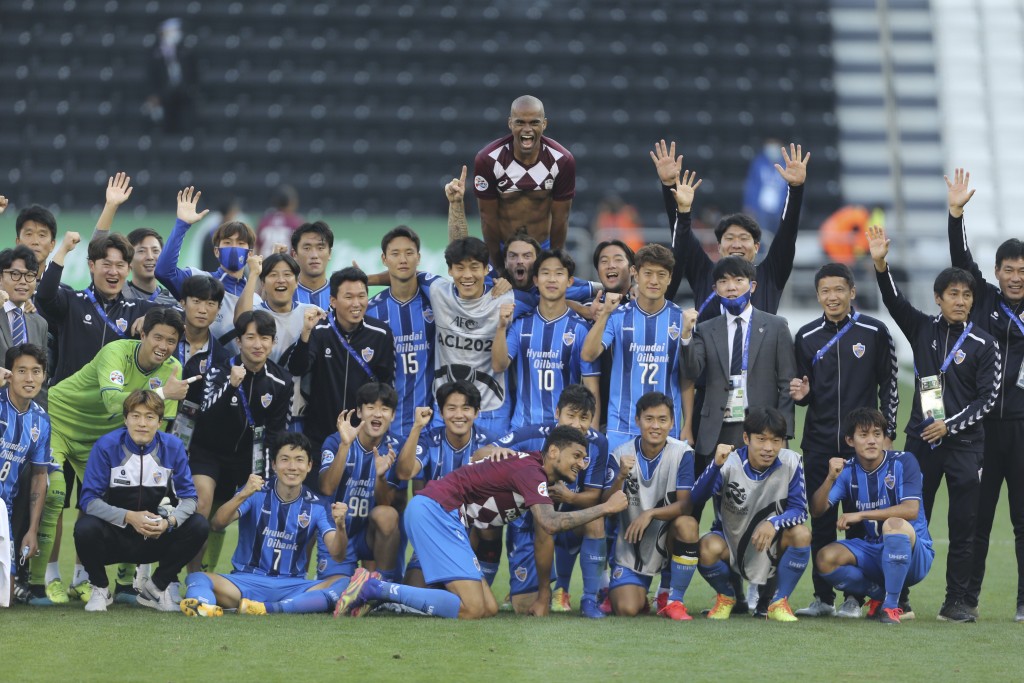 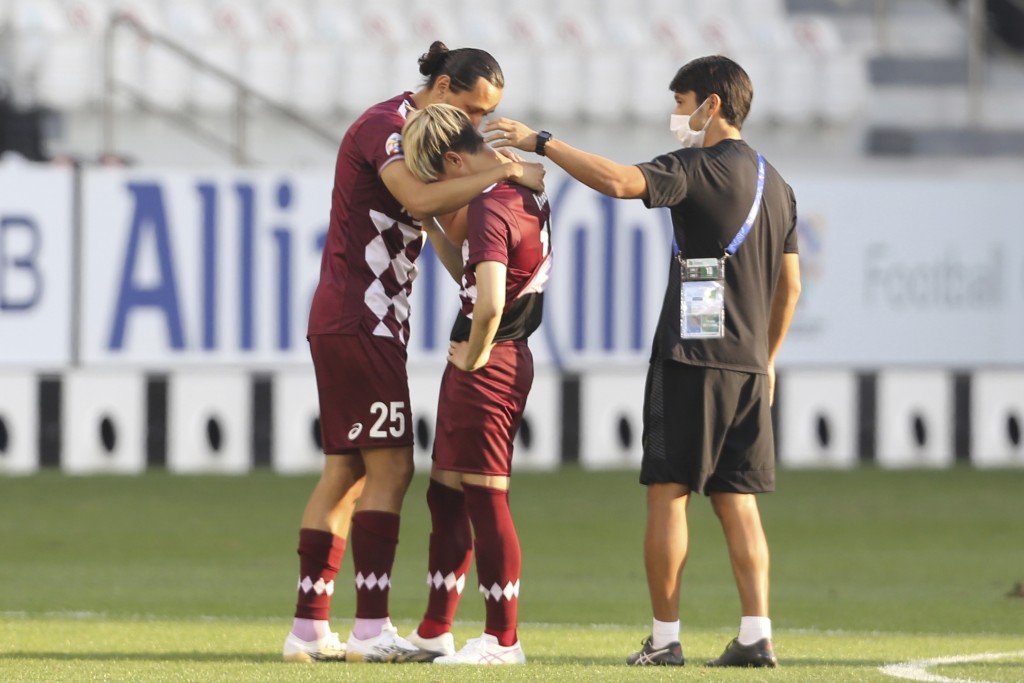 The longest Asian Champions League tournament in history ends on Saturday — more than 11 months after the first ball was kicked — when Ulsan Horang-i of South Korea meets Iran’s Persepolis in Doha, Qatar in the final.

The outbreak of coronavirus caused the tournament to be suspended from March to September. Qatar, host of the 2022 World Cup, stepped in to stage all the remaining games in a biosecure setting.

Ulsan has been in Doha since November, playing eight games in 23 days, including last Sunday’s 2-1 semifinal win over Vissel Kobe of Japan, and winning all eight to set a tournament record.

After missing out on the K-League title on the final day of the last two seasons, Ulsan is looking to end 2020 on a high and add to its 2012 Asian title.

“Before we came here, morale was low in our squad because we had lost two domestic titles,” Ulsan coach Kim Do-hoon said. ”But after we arrived the players tried to enjoy the moment and we tried to make our own atmosphere as a team. I really appreciate everyone’s effort.”

Junior Negrao, the top scorer in the 2020 K-League season, has scored five times in the continental tournament and scored both goals in the come-from-behind win over the big-spending Kobe.

“We have the opportunity to make history for the club in Asia,” the Brazilian told the K-League’s official home page. “We just have to enjoy it, we don’t have to put pressure on ourselves."

If Ulsan takes the title it will be South Korea’s 12th continental crown, a record in the Champions League and its Asian Club Championship predecessor. Iran, in contrast, has not produced a champion since 1993.

Unlike its busy opposition, Persepolis has not played in December, arriving in Doha a week early in order to prepare though the 2018 beaten finalist is missing a number of key players.

Striker Issa Alekasir, who has four goals in the tournament, was suspended by the Asian Football Confederation for six months in October after making a “discriminatory gesture” during a goal celebration in the quarterfinal win against Pakhtakor of Uzbekistan. Midfielders Ehsan Pahlavan and Vahid Amiri are also out.

“Ulsan are a strong team and deserved to be in the final match. They are a disciplined team and play attacking football,” coach Yahya Golmohammadi said. “We will be without three key players in this match but we want to lift the trophy, that’s why we are here.”

the match against Ulsan will be an opportunity to make our dreams come true.”