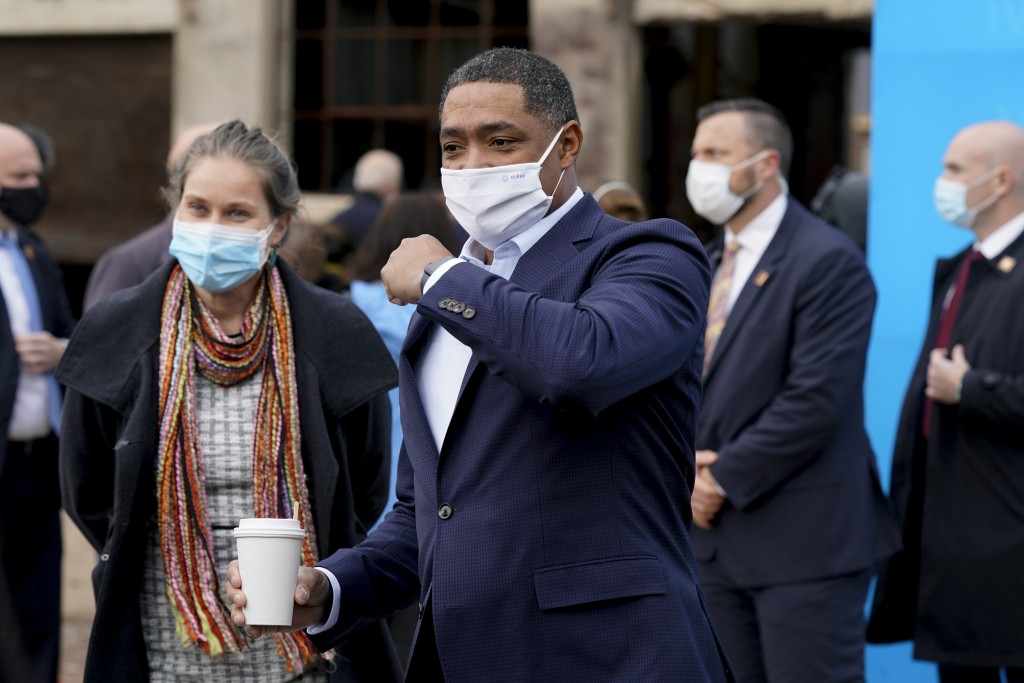 WILMINGTON, Del. (AP) — One of President-elect Joe Biden’s closest advisers tested positive for the coronavirus on Thursday, according to his transition team.

Louisiana Rep. Cedric Richmond, who is set to resign from Congress to join the incoming Biden administration as a senior adviser, tested positive two days after traveling to Atlanta to attend a campaign rally that Biden headlined for Democratic Senate candidates Jon Ossoff and the Rev. Raphael Warnock, Biden transition spokesperson Kate Bedingfield said in a statement.

Bedingfield said Richmond was not in close contact with Biden, Ossoff or Warnock, as defined by the Centers for Disease Control and Prevention. She added that Biden underwent COVID-19 testing on Thursday, and the virus was not detected.

Biden has stayed close to home since last month's election, and the rally marked just the second time since Election Day that he's left his home state of Delaware.

He was a key figure in helping Biden leverage his own long-standing relationships with Congressional Black Caucus members.

The congressman, who was first elected in 2010 when Biden was President Barack Obama’s vice president, was especially important in outreach to younger lawmakers who, like him, came to Washington later in the 78-year-old president-elect’s career.

Richmond will take on a public engagement role in the Biden administration that will allow him to deal with Congress while focusing on the Black community and other minority groups. Richmond’s role will be like that of Valerie Jarrett in Obama’s administrations.

A former chair of the Congressional Black Caucus, Richmond was among Biden’s earliest high-profile supporters and served as his campaign co-chair.