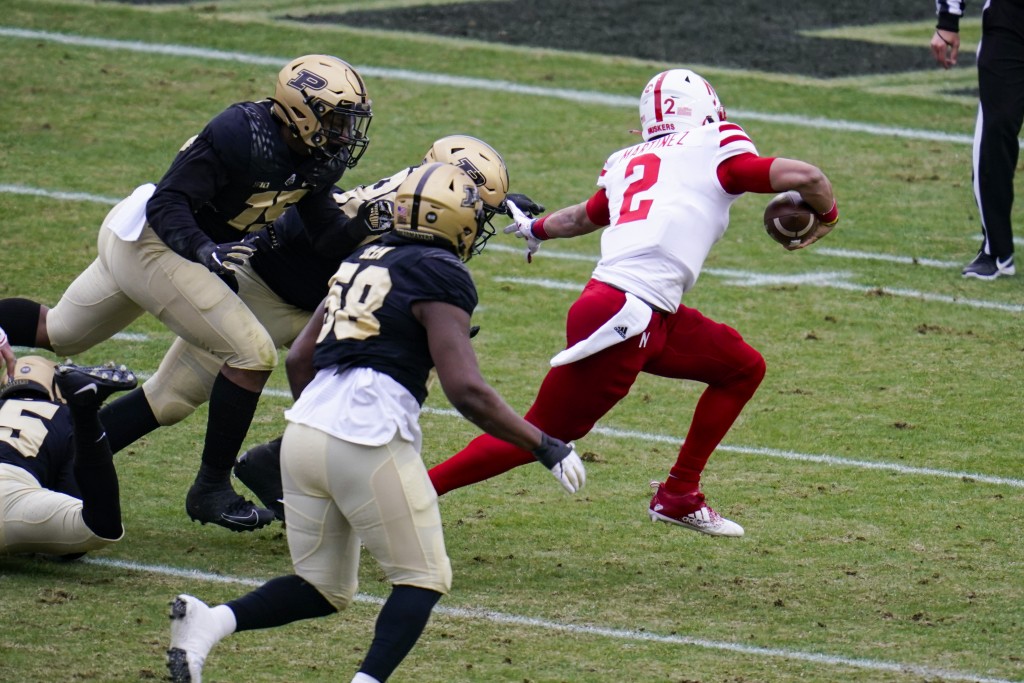 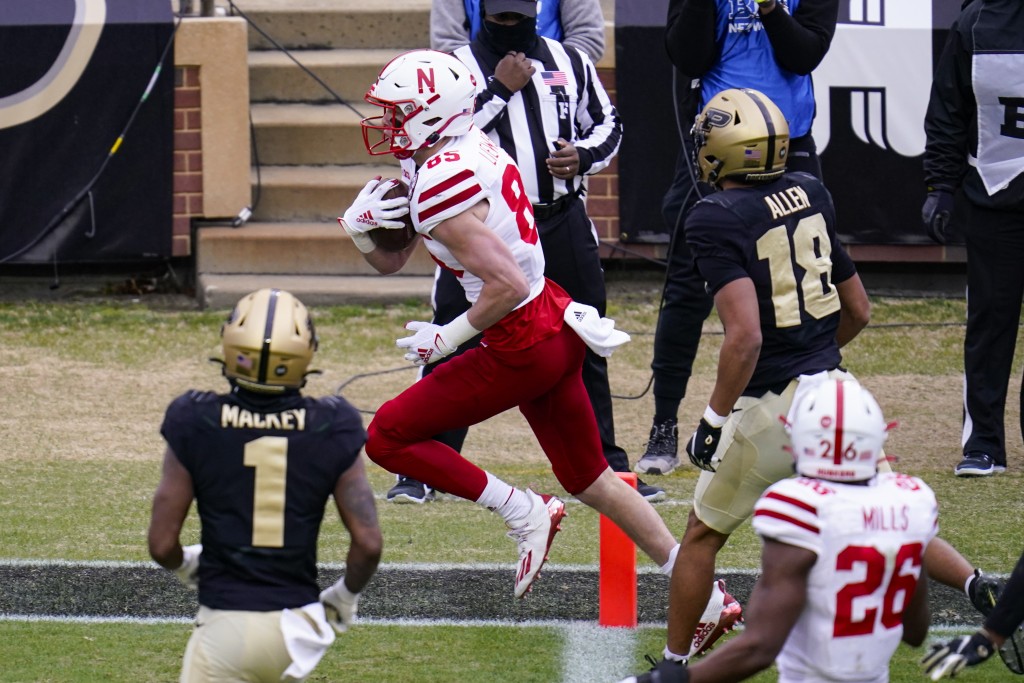 Diaco signed a two-year deal after last season and the school still owes him $625,000, a number that could shrink if he finds another job, according to The Lafayette Journal & Courier.

The former Connecticut head coach was hired to replace Nick Holt, whose defenses gave up too many big plays during his three-year tenure.

While the Boilermakers (2-4 Big Ten) finished in the middle of the conference pack in most defensive categories, they had a league-low five sacks and were 12th in passing defense at 254.2 yards per game.

Purdue got off to a promising start by winning its first two games — the season opener without Brohm because of of a positive COVID-19 test. But the Boilermakers lost their last four, largely because of the defense's ability to get off the field.

The change means Brohm begins next season with his third defensive coordinator in three seasons.