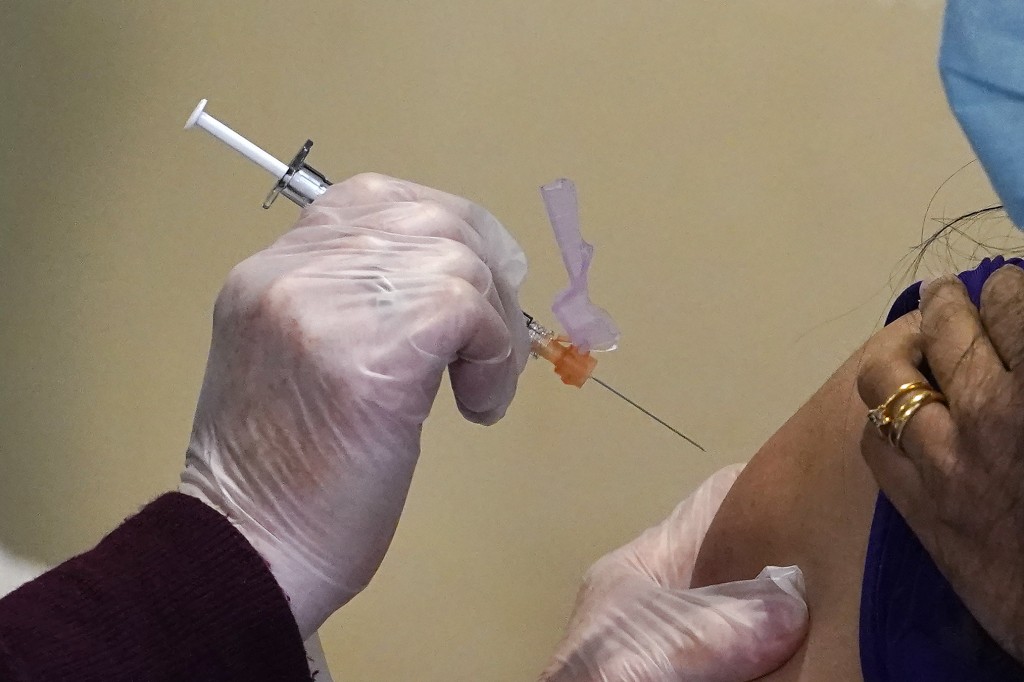 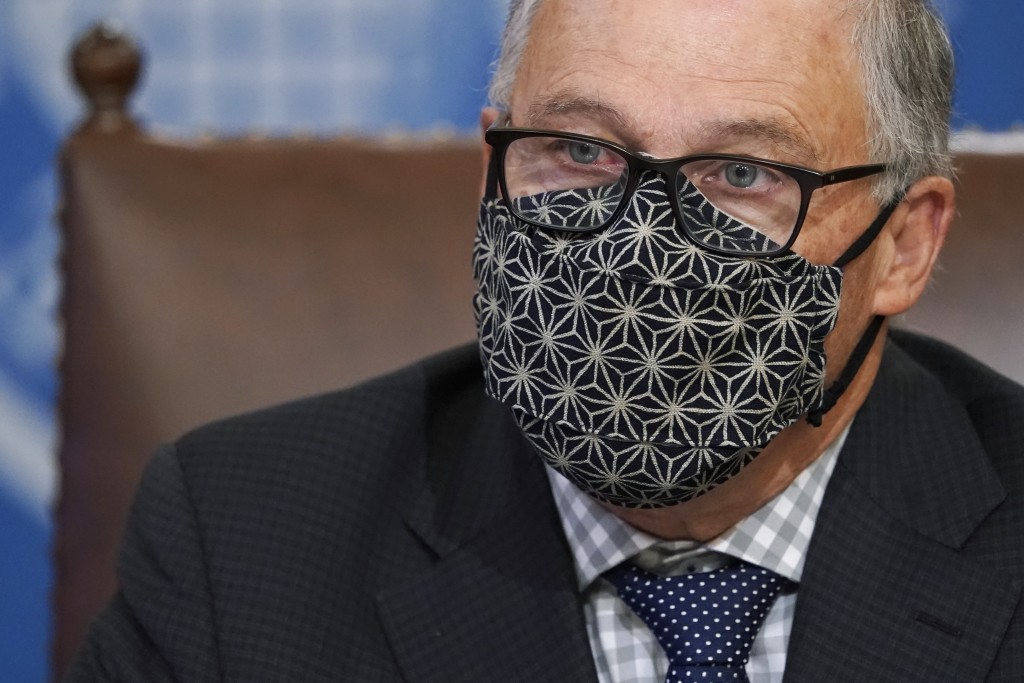 O'FALLON, Mo. (AP) — Several states say they have been told to expect far fewer doses of the Pfizer-BioNTech COVID-19 vaccine in its second week of distribution, prompting worries about potential delays in shots for health care workers and long-term care residents.

But senior Trump administration officials on Thursday downplayed the risk of delays, citing a confusion over semantics, while Pfizer said its production levels have not changed.

The first U.S. doses were administered Monday, and already this week, hundreds of thousands of people, mostly health care workers, have been vaccinated. The pace is expected to increase next week, assuming Moderna gets federal authorization for its vaccine.

Efforts to help ward off the coronavirus come amid a staggering death toll that surpassed 300,000 on Monday. Johns Hopkins University says about 2,400 people are dying daily in the U.S., which is averaging more than 210,000 cases per day.

In recent days, governors and health leaders in at least 10 states have said the federal government has told them that next week’s shipment of the Pfizer-BioNTech vaccine will be less than originally projected.

“This is disruptive and frustrating," Washington Gov. Jay Inslee, a Democrat, wrote on Twitter Thursday after learning from the Centers for Disease Control and Prevention that the state's allocation would be cut by 40%. "We need accurate, predictable numbers to plan and ensure on-the-ground success.”

Missouri’s health director, Dr. Randall Williams, said his state will get 25% to 30% less of the vaccine next week than anticipated. A statement from the Iowa Department of Public Health said its allocation will be “reduced by as much as 30%, however we are working to gain confirmation and additional details from our federal partners.”

Michigan’s shipment will drop by about a quarter. Illinois, Montana, Kansas, Nebraska, New Hampshire and Indiana also have been told to expect smaller shipments.

In Washington, D.C., two senior Trump administration officials who spoke on condition of anonymity to discuss internal planning said states will receive their full allocations, but misunderstandings about vaccine supply and changes to the delivery schedule may be creating confusion.

One official said the initial numbers of available doses that were provided to states were projections based on information from the manufacturers, not fixed allocations. Some state officials may have misunderstood that, the official said.

The two officials also said that changes the federal government made to the delivery schedule, at the request of governors, may be contributing to a mistaken impression that fewer doses are coming. The key change involves spacing out delivery of states’ weekly allocations over several days to make distribution more manageable.

“They will get their weekly allocation, it just won’t come to them on one day,” one official said.

Pfizer made it clear that as far as production goes, nothing has changed.

“Pfizer has not had any production issues with our COVID-19 vaccine, and no shipments containing the vaccine are on hold or delayed,” spokesman Eamonn Nolan said in an email. “We are continuing to dispatch our orders to the locations specified by the U.S. government."

The company said in a written statement that this week it “successfully shipped all 2.9 million doses that we were asked to ship by the U.S. Government to the locations specified by them. We have millions more doses sitting in our warehouse but, as of now, we have not received any shipment instructions for additional doses.”

The federal officials said Pfizer committed to provide 6.4 million doses of its vaccine in the first week after approval. But the federal Operation Warp Speed had already planned to distribute only 2.9 million of those doses right away. Another 2.9 million were to be held at Pfizer’s warehouse to guarantee that individuals vaccinated the first week would be able to get their second shot later to make protection fully effective. Finally, the government is holding an additional 500,000 doses as a reserve against unforeseen problems.

Pfizer said it remains confident it can deliver up to 50 million doses globally this year and up to 1.3 billion doses in 2021.