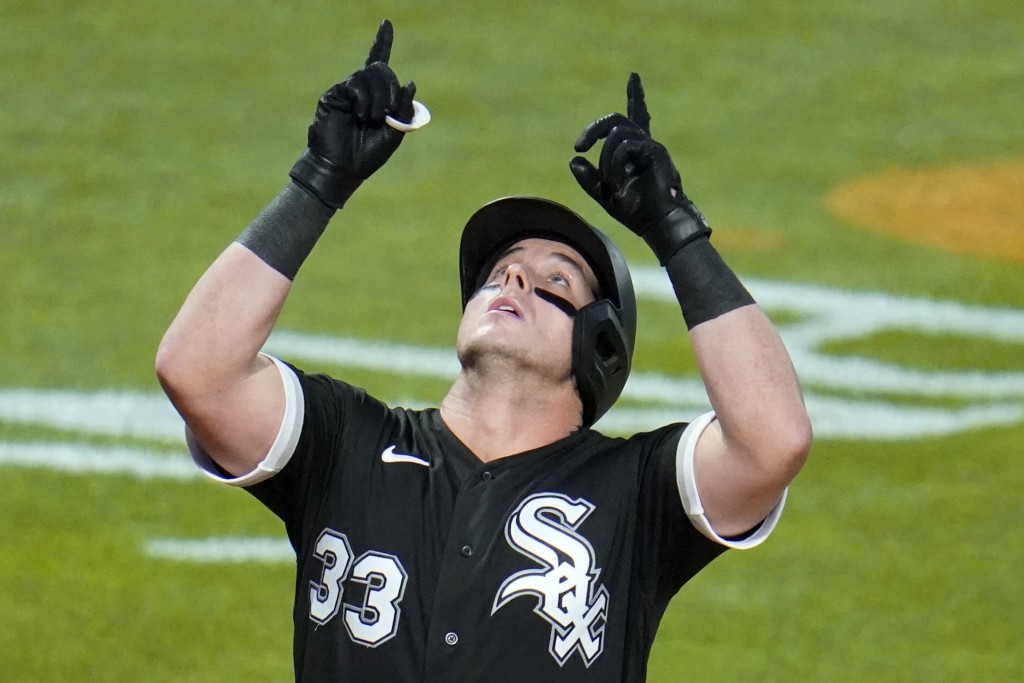 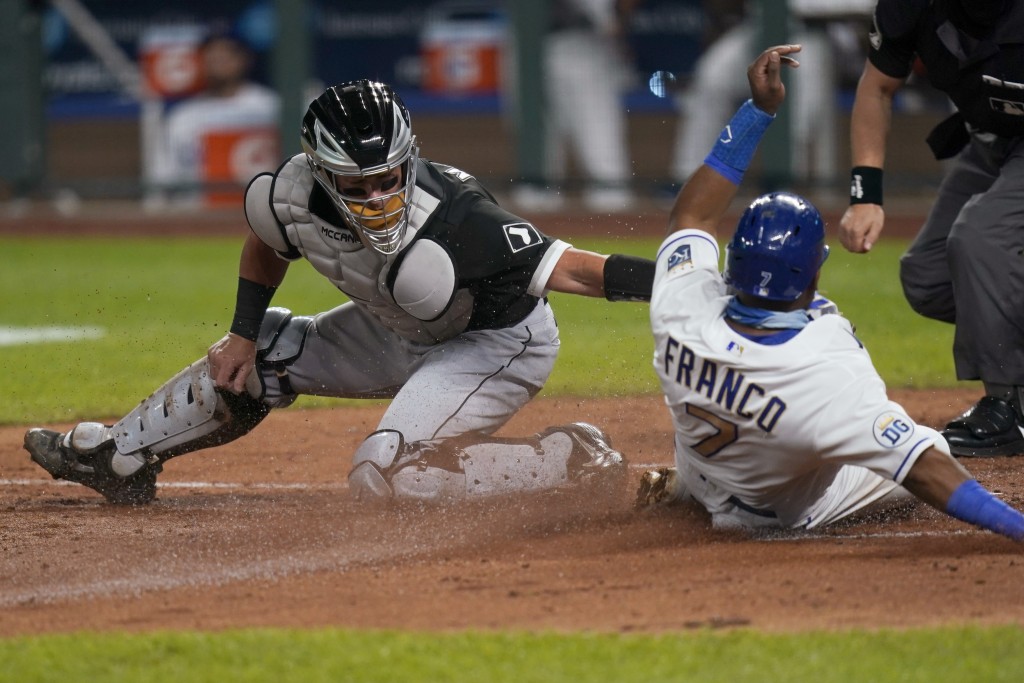 NEW YORK (AP) — James McCann was released two years ago by the Detroit Tigers, and he says it's the best thing that ever happened to him.

“It’s made me the player I am today,” McCann said.

The starting catcher for the New York Mets — and a millionaire many times over.

Even with former Phillies catcher J.T. Realmuto also available, the Mets opted to pursue the 30-year-old McCann, who went from unwanted to All-Star in a hurry after Detroit declined to renew his contract following the 2018 season.

McCann said Thursday he rededicated himself on both sides of the ball after that, and it showed in 2019 with the Chicago White Sox. He batted .273 with 18 home runs and made his first All-Star team. He followed that in 2020 by hitting .289 with seven homers in 31 games during the pandemic-shortened regular season.

“I think what we have confidence in is James’ work ethic, and not only his work ethic but his self awareness,” Mets president Sandy Alderson said. “I think those are the two things that probably benefited from the nontender a few years ago. I think James is attune to the things he needs to do to improve."

Most of all, the Mets are eager for McCann to influence their pitching staff.

The team's previous everyday catcher, Wilson Ramos, was not well-regarded defensively, and Alderson acknowledged Thursday the club was “deficient” at the position in 2020.

McCann — no relation to former Braves and Yankees catcher Brian McCann — already knows Mets pitchers Steven Matz and Brad Brach, and he said he plans to reach out to New York's other pitchers this offseason to begin building a rapport ahead of spring training. He also plans to study video to gauge their tendencies.

The first thing he'll tell his new pitchers: he's ready to be flexible.

“I’m very easy going," he said. “A lot of times in my career, I’ve been around other catchers who want things done this way for every pitcher, and something that I think is a strength of mine is I’m not going to be cookie-cutter like that with every single individual.”

New York quickly reached the top of McCann's list of free agent suitors, especially considering the team's talent and renewed energy stemming from Cohen's purchase of the team this fall.

“Everything was trending in the right direction that made the New York Mets a very attractive landing spot,” he said.

Alderson said the team is continuing to pursue upgrades, particularly in the rotation. He said he's most likely to do that via free agency rather than trade as a means of keeping the farm system well stocked, but he acknowledged “there are some interesting players on the trade market.”

The Mets general manager from 2010-18 under previous owner Fred Wilpon, Alderson was brought back as team president by Cohen. The ownership change has altered the tone of Alderson's pitches to free agents — he said McCann required little convincing that New York was committed to winning.

“I think the excitement surrounding the Mets right now is self-evident,” Alderson said. “We don’t really have to spin that. We don’t have to add to it. We don’t have to reach to hyperbole. People know who we are now, where we’re going.”

“I look forward to the next four years as a Met,” McCann said. “And we’ll see how many championships we can get during that timeframe.”