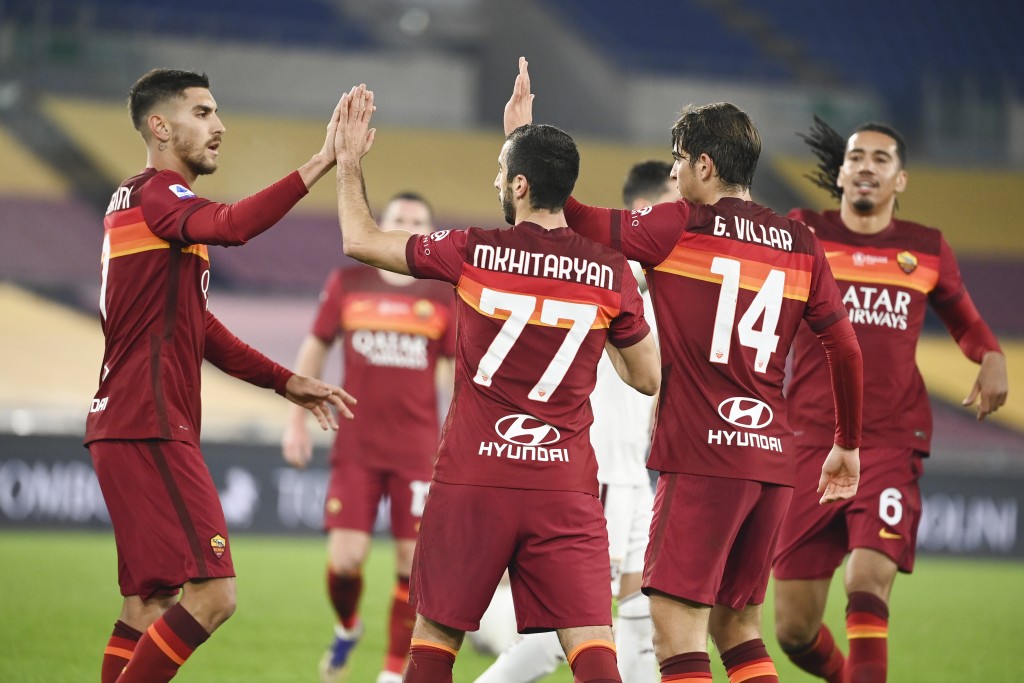 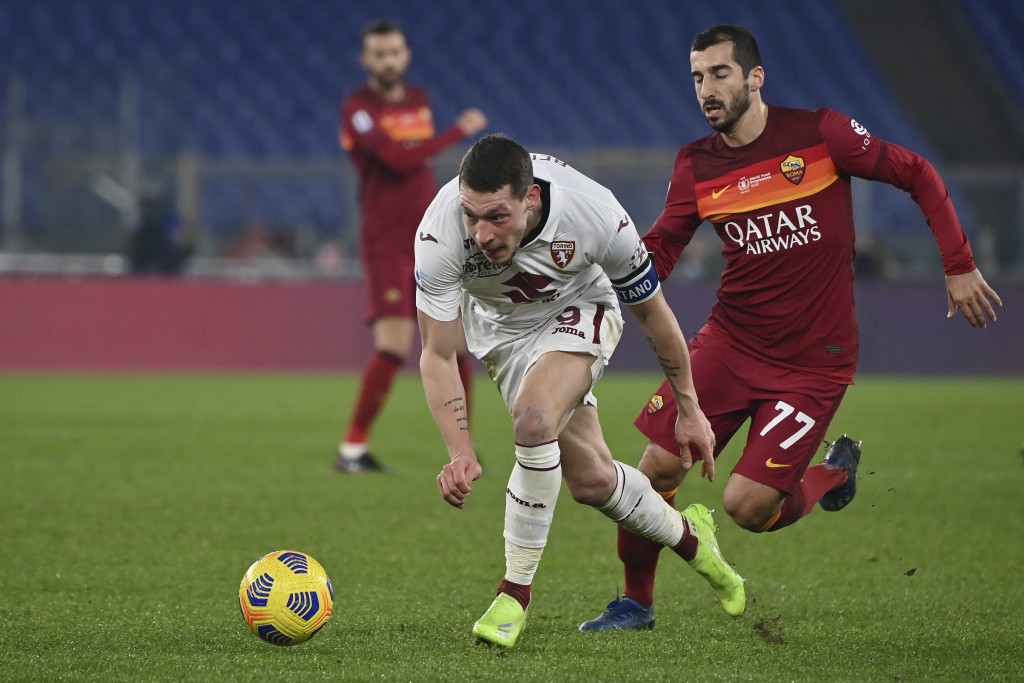 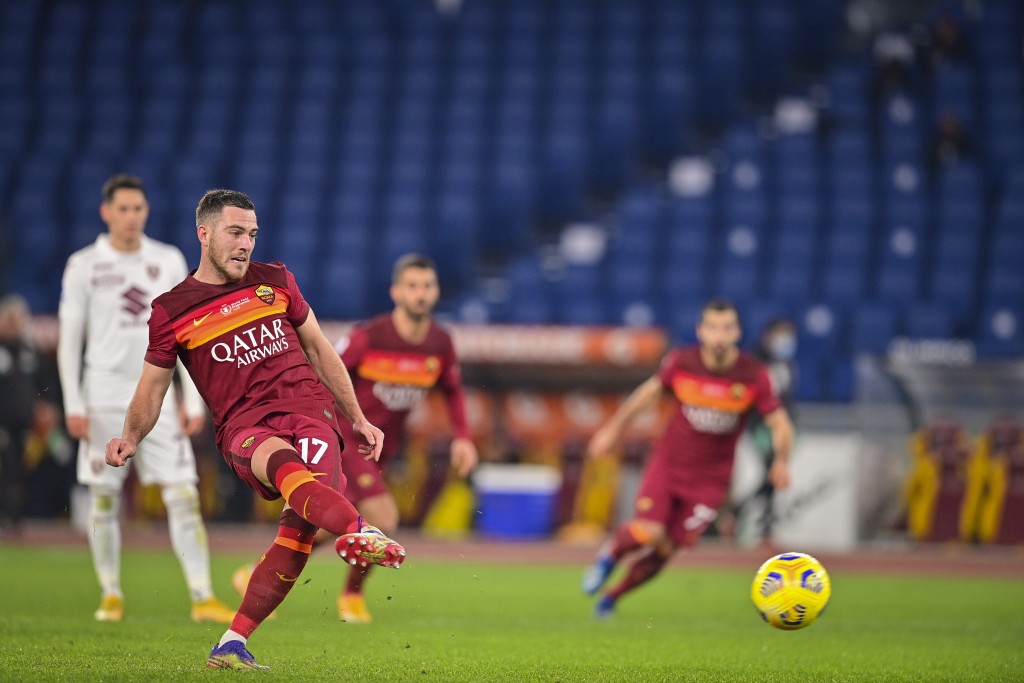 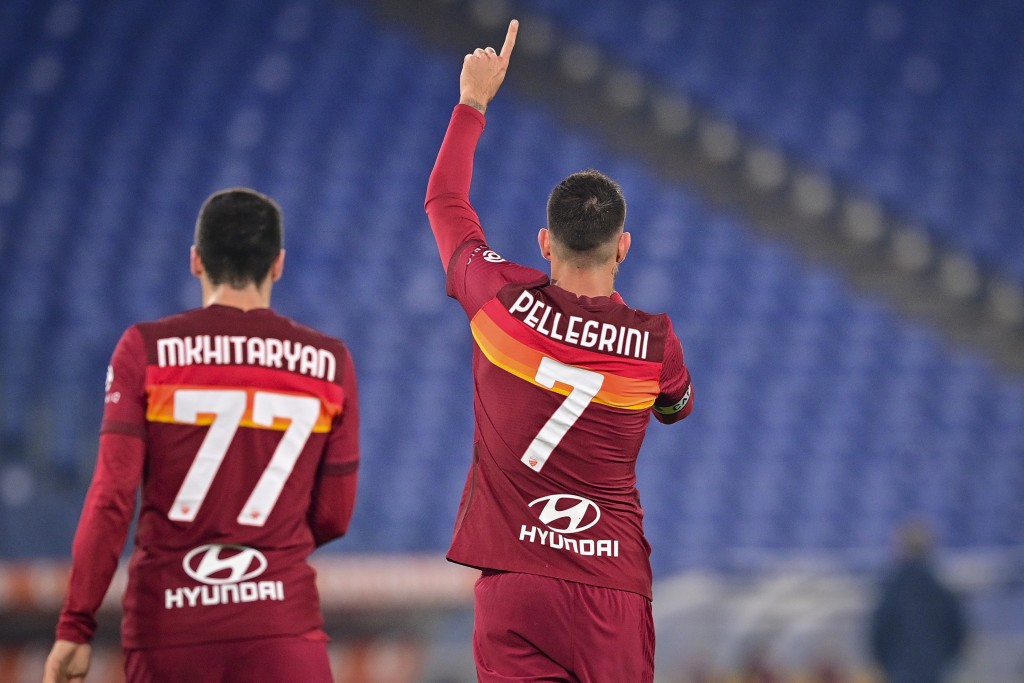 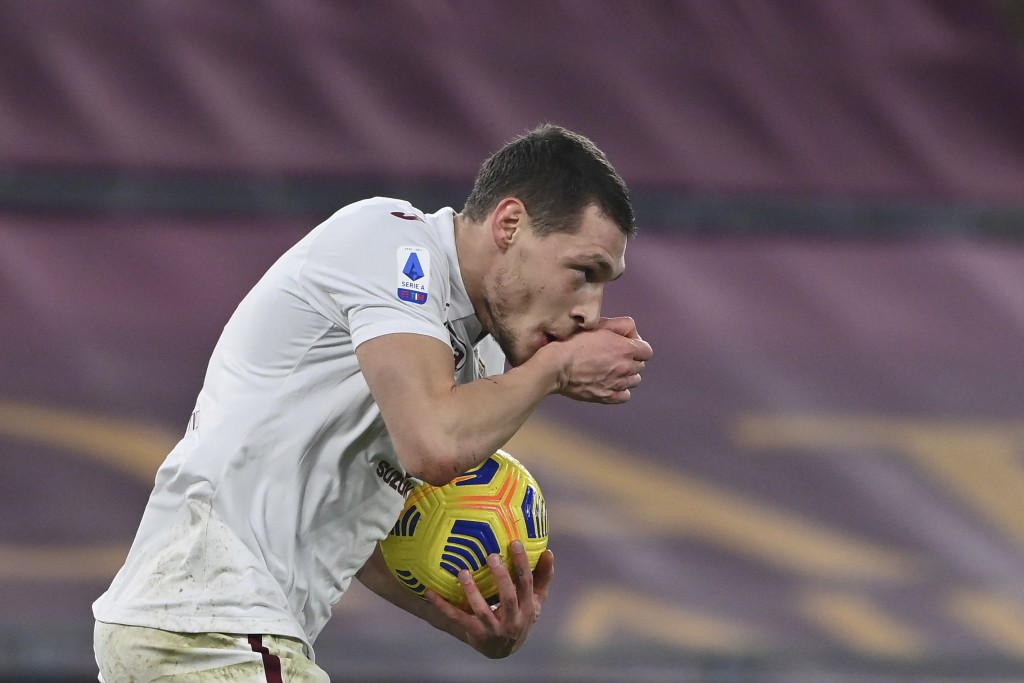 Torino started well but its chances of getting something from the match diminished when defender Wilfried Singo picked up two yellow cards in the opening 15 minutes and was sent off.

Roma laid siege to the Torino goal and broke the deadlock in the 27th minute when Henrikh Mkhitaryan tapped in a rebound after goalkeeper Vanja Milinković-Savić could only parry Gianluca Mancini’s powerful effort.

Jordan Veretout doubled Roma’s tally from the penalty spot shortly before halftime after Edin Džeko was tripped by Lyanco.

Simone Edera hit the crossbar for Torino in the second half before Lorenzo Pellegrini all but sealed the match for Roma.

Amdrea Belotti pulled one back for Torino shortly after but the visiting team remained four points from safety.

Torino has picked up just six points from its opening 12 matches.