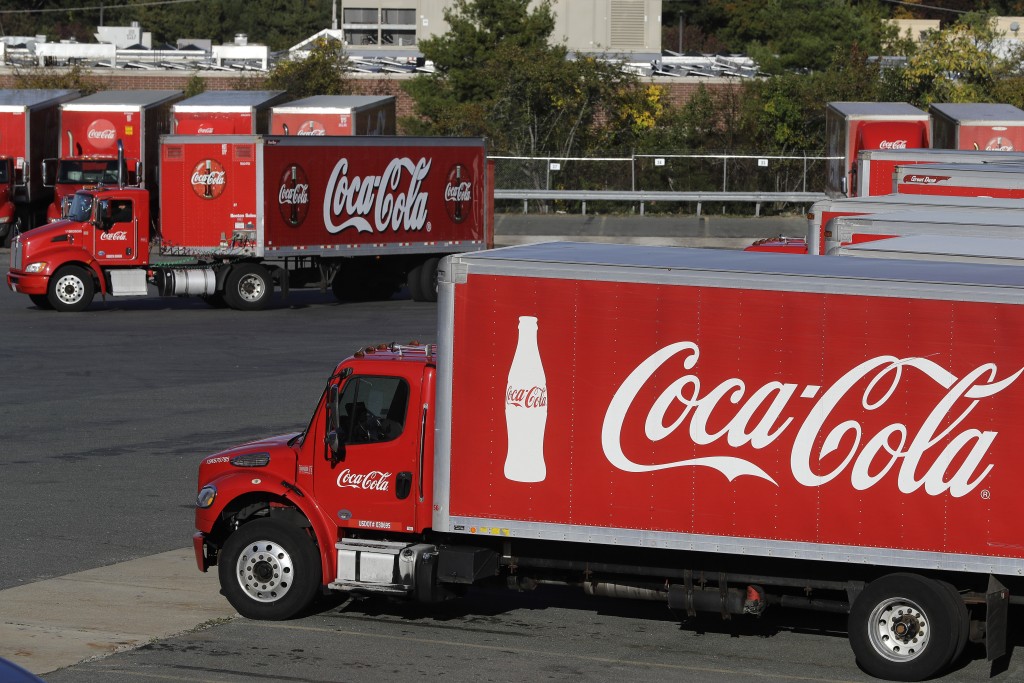 The Coca-Cola Co. said Thursday it’s laying off 2,200 workers, or 17% of its global workforce, as part of a larger restructuring aimed at paring down its business units and brands.

The Atlanta-based company said around half of the layoffs will occur in the U.S., where Coke employs around 10,400 people. Coke employed 86,200 people worldwide at the end of 2019.

The coronavirus pandemic has hammered Coke’s business, as sales at places like stadiums and movie theaters dried up due to lockdowns. Its revenue fell 9% to $8.7 billion in the July-September period.

The downturn forced the company to accelerate a restructuring that was already underway.

“We’ve been challenging legacy ways of doing business and the pandemic helped us realize we could be bolder in our efforts,” Coke Chairman and CEO James Quincey said during an earnings call in October.

Coke is reducing its brands by half to 200. It shed multiple slow-selling brands this year, including Tab, Zico coconut water, Diet Coke Fiesty Cherry and Odwalla juices.

The company said it will use the savings to invest in growing brands like Minute Maid and Simply juices and fund the launch of new products like Topo Chico Hard Seltzer, Coca-Cola Energy and Aha sparkling water.

Coke is also reducing its business segments from 17 to nine.

It said the severance programs will cost between $350 million to $550 million.

The company began offering voluntary buyouts to employees in August. Coke wouldn’t disclose how many employees took those offers.

The layoffs won't impact Coke's bottlers, which are largely independent. Including bottlers, the company employs more than 700,000 people worldwide.