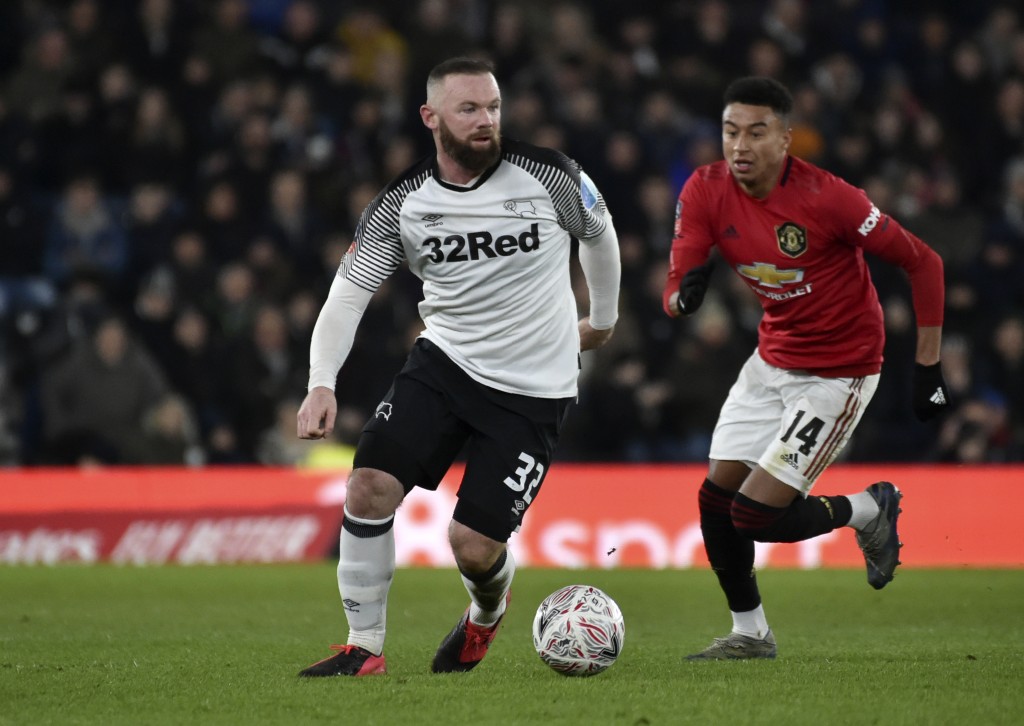 MANCHESTER, England (AP) — One of Wayne Rooney’s sons has followed in his father’s footsteps by signing for Manchester United.

United’s record goalscorer posted a picture on social media of the 11-year-old Kai, the oldest of his four sons, signing a contract to join the Premier League club's youth academy.

The 38-year-old Rooney is currently interim manager of Derby in the second division.

The former England striker had a glittering 13-year career at Old Trafford, scoring 253 times in 559 appearances.

“Special night..... congratulations Kai," Rooney's wife, Coleen, wrote on Instagram. "I love you and I am so proud of you. Keep trying your best.”