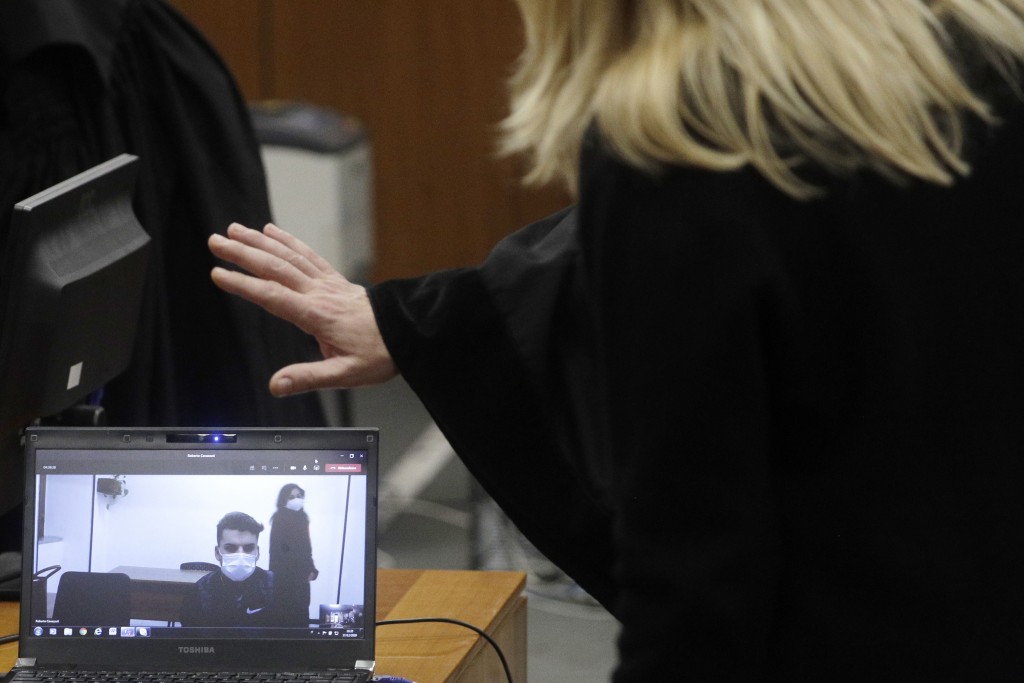 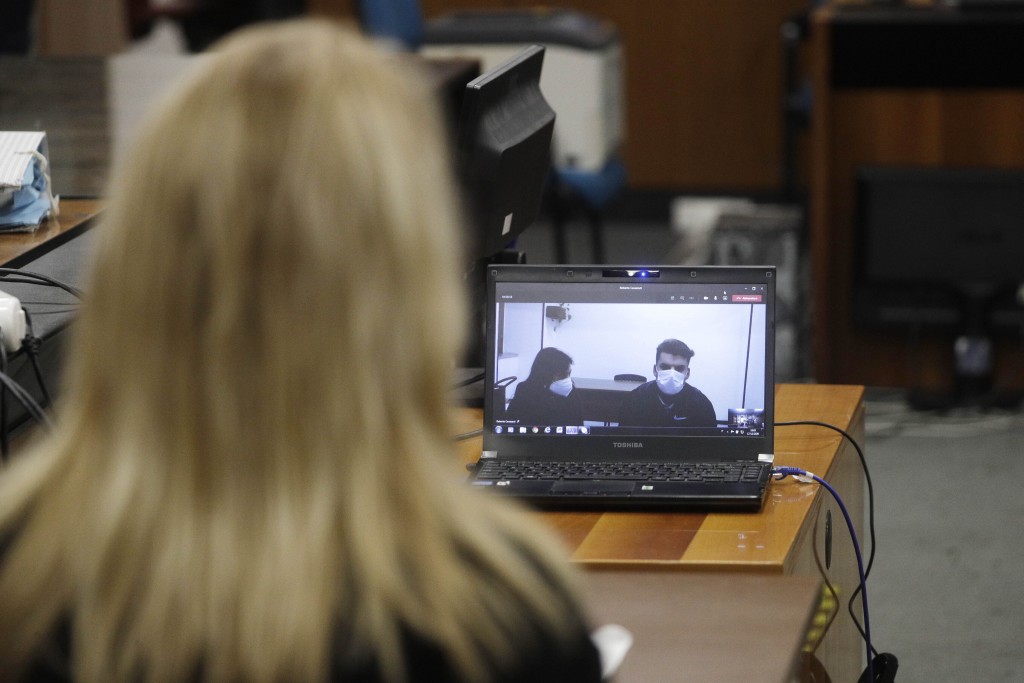 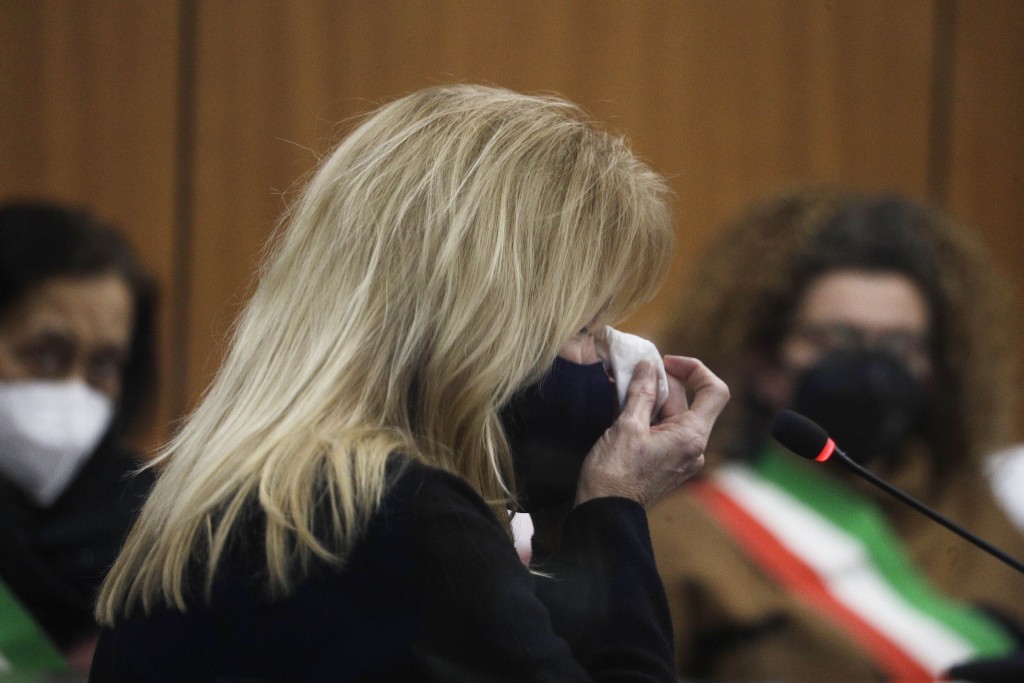 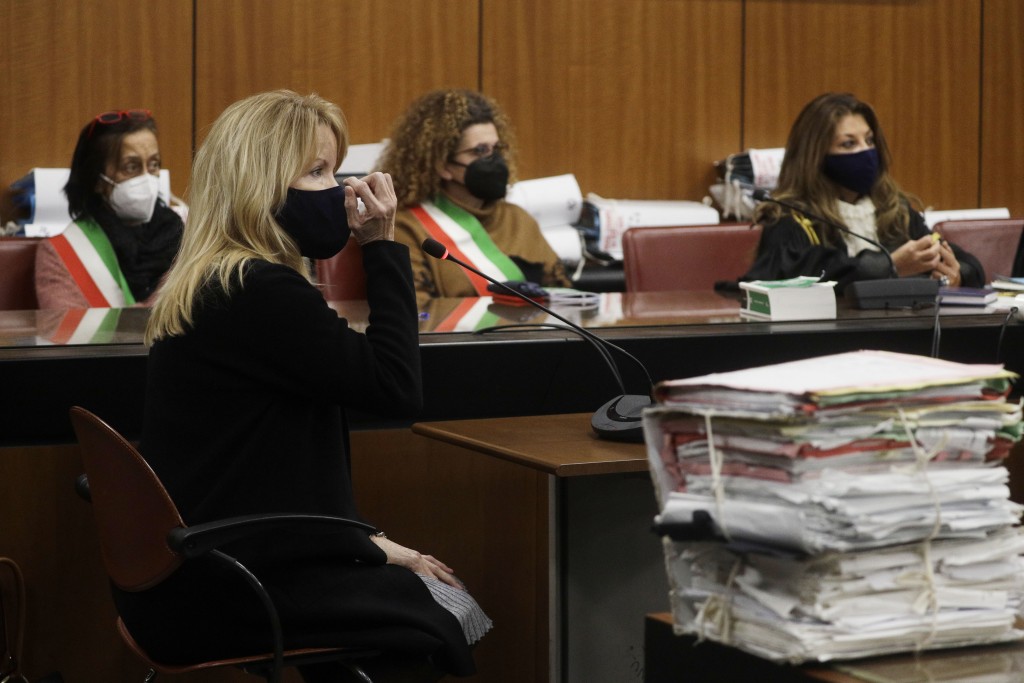 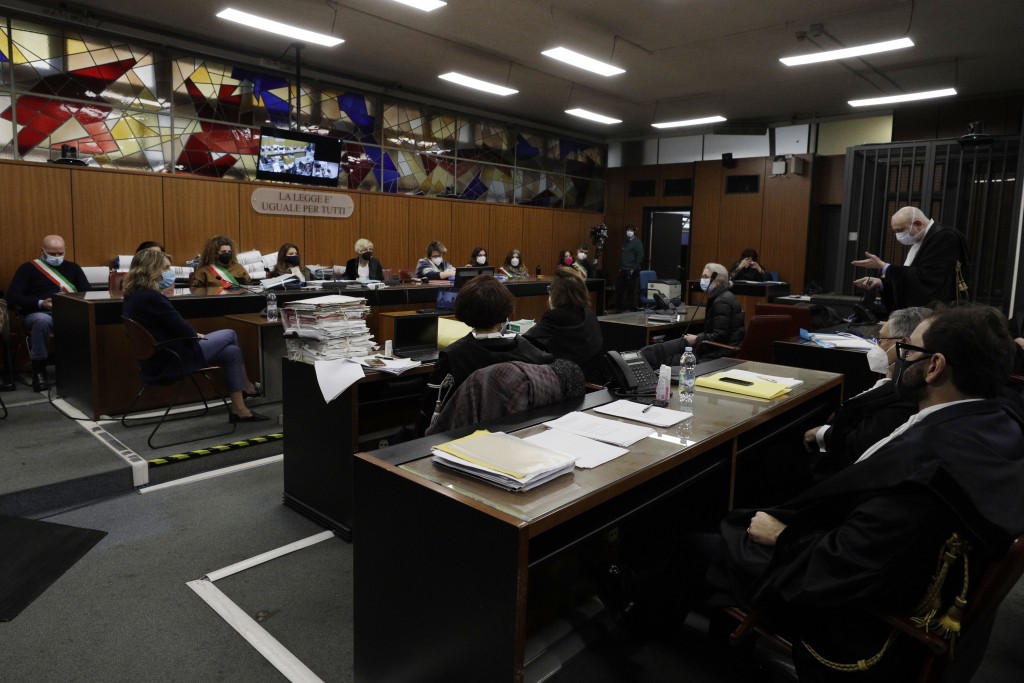 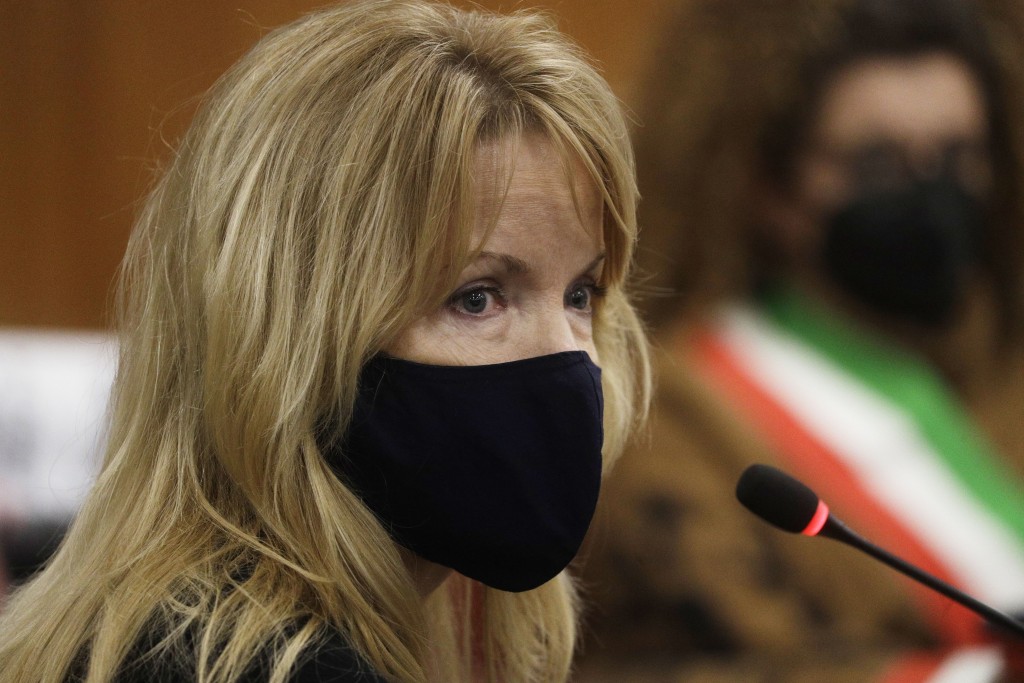 ROME (AP) — The mother of a young man from California on trial in Rome in the fatal stabbing of an Italian police office testified Thursday that her son had struggled with depression and a year before the slaying jumped from a pier near the Golden Gate Bridge in an attempt to kill himself.

Finnegan Lee Elder and fellow Californian Gabriel Natale-Hjorth, both now 20, are being tried for the slaying of Carabiniere Vice Brigadier Mario Cerciello Rega. He was stabbed during a scuffle between the American tourists and Cerciello Rega and a fellow plainclothes police officer near the Americans' hotel in the early hours of July 26, 2019, in the aftermath of botched drug deal.

Both defendants say they thought they were being attacked by criminals and were defending themselves. The confrontation followed an alleged attempt by the Americans to buy cocaine a few hours earlier in a Rome nightlife district.

After allegedly paying for the cocaine, the Americans realized they hadn't received it, and they were awaiting the arrival of the alleged go-between in the deal to show up on a street near their hotel to return the money, they told authorities. They said the go-between agreed to the rendezvous to retrieve his backpack that the Americans had snatched from him after realizing they were swindled.

After the go-between told police about the rendezvous, Cerciello Rega and his patrol partner headed to the meeting place themselves.

Testifying for the defense, Leah Elder depicted her son as having a troubled youth, marked by bad dreams that would set him running through the house during the night or waking up crying. She said that when he was a teenager he “felt severely depressed” after suffering the amputation of a finger following a workplace accident.

“That's when he seemed utterly hopeless. It was hard to watch this as his mom,” Elder told the court.

In summer 2018, the mother said, Elder raced from a car after an argument with his girlfriend and jumped off a pier, some 9- to 16 feet (almost 3 to nearly 5 meters) above San Francisco Bay. Friends who were with them jumped into the waters and pulled him to safety.

Elder's mother told the court that she thought a summer trip to Europe, a completely different environment from that of his troubled youth, would be helpful.

Prosecutors allege Elder traveled from the United States with an attack knife in his checked baggage. Prosecutors say Elder stabbed Cerciello Rega 11 times with the knife.

After the young men's second night together in the Rome hotel, Elder said, she received a video call from her son, although someone else was holding the phone. She recalled seeing him trembling, with his hands behind his back. “He said, ‘Mom, I’m at a police station,' and then he said: ‘It’s bad, it's really bad. They're telling me I killed a cop. They're saying I stabbed a cop.'''

Co-defendant Natale-Hjorth's mother, Heidi Hjorth, also testified. She told the court her son is “very strong” in character "but he's not violent.”

More defense witnesses are scheduled to testify when hearings resume in January.