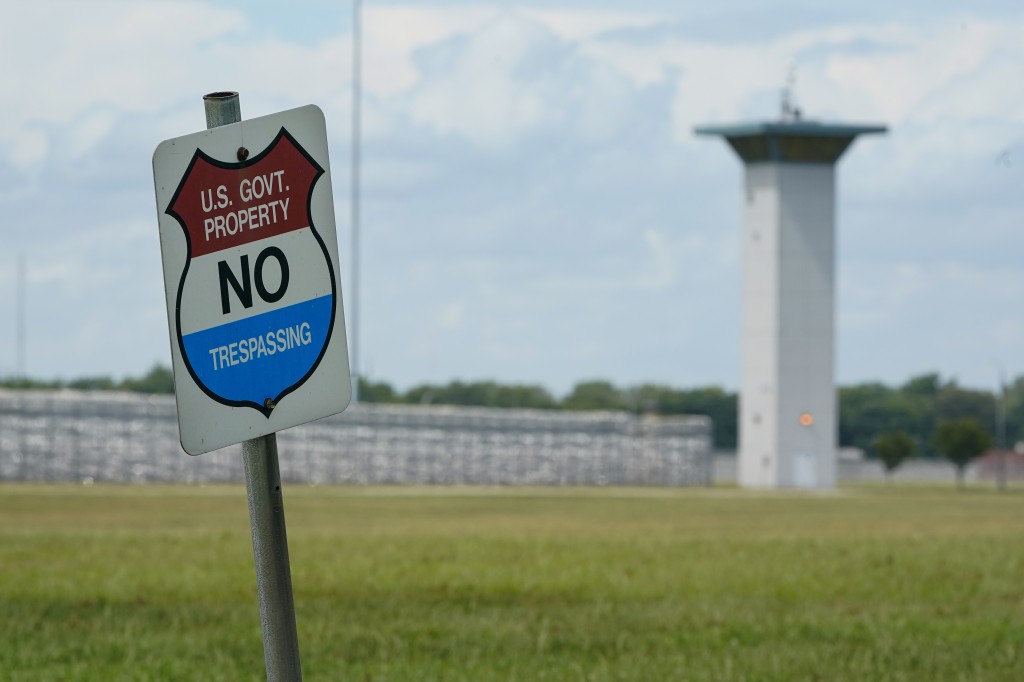 The Bureau of Prisons notified attorneys for Dustin John Higgs on Thursday that their client had tested positive for the virus, his attorney Devon Porter said during a court hearing Thursday afternoon.

The revelation comes amid concern about an exploding number of coronavirus cases in the federal prison system and specifically at the complex in Terre Haute, Indiana, where the executions are carried out. It is the only federal death row.

Higgs' diagnosis marks the first known coronavirus case on federal death row and raises the possibility that his execution could be delayed by a judge if his condition deteriorates. His lawyers have previously raised concerns about the possibility their client would contract the virus and could present complex health issues ahead of the execution.

The Bureau of Prisons did not respond to questions from The Associated Press about whether there were any other COVID-19 cases reported among death row inmates. As of Thursday, there were more than 300 inmates with confirmed cases of COVID-19 among inmates at FCC Terre Haute.

Two other executions are scheduled at the prison complex in the days before Higgs is set to be put to death.

Higgs was convicted of ordering the 1996 murders of three women, Tamika Black, Mishann Chinn and Tanji Jackson, at a federal wildlife center near Beltsville, Maryland. Prosecutors say Higgs and two others abducted the women after Higgs became enraged because one of the women rebuffed his advances at party.

Another of Higgs’ attorneys, Sean Nolan, said his client didn’t kill anyone, had ineffective attorneys and didn’t deserve the death penalty. Higgs’ co-defendant, who prosecutors said carried out the killings, was not sentenced to death.