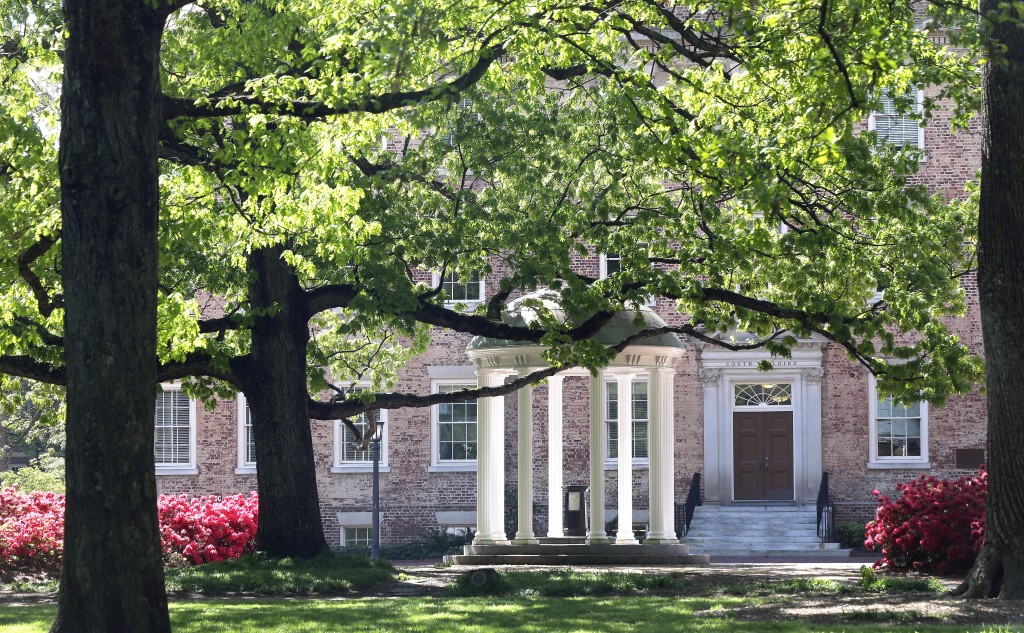 Twenty-one people have been charged in connection to the ring following an investigation by the U.S. Drug Enforcement Administration and the Orange County Sheriff’s Office, the U.S. Attorney’s Office in Greensboro said in a news release.

The illegal drug activity involved chapters of Phi Gamma Delta, Kappa Sigma, and Beta Theta Pi fraternities at the University of North Carolina at Chapel Hill between 2017 and the spring of 2020, according to court filings.

Over several years, the drug ring funneled more than a half-ton of marijuana, several hundred kilograms of cocaine and significant quantities of other drugs into UNC-Chapel Hill, Duke University and Appalachian State University, prosecutors said.

The suspects range in age from 21 to 35, with the majority being in their mid-twenties. It’s unclear how many are or were students at any of those three schools.

“I want to make it very clear: This is not the situation where you have single users — where you have a 19-year-old sipping a beer or you have someone who is taking a puff of a joint on the back porch of a frat house," U.S. Attorney Matthew G.T. Martin said at a news conference, according to The News & Observer of Raleigh. "These are 21 hardened drug dealers.”

In an emailed statement on Thursday afternoon, UNC-Chapel Hill Chancellor Kevin Guskiewicz said none of the suspects are currently enrolled UNC students, but said the school “will remain vigilant” in combating illegal drug use.

“The University is committed to working with law enforcement to fully understand the involvement of any university individuals or organizations so that disciplinary action can be taken,” Guskiewicz said.

Court documents said investigators used information from sources and defendants as well as undercover purchases and surveillance to determine the suspects were shipping cocaine from California via the U.S. Postal Service and moving marijuana by motor vehicles.

According to court documents, Ochoa supplied approximately 200 pounds (90 kilograms) of marijuana and 2 kilograms (4.4 pounds) of cocaine weekly to a person who was cooperating with investigators in Orange County from March 2017 until March 22, 2019.

Ochoa pleaded guilty, and was sentenced last month to 73 months in prison and five years of supervised release. He was also ordered to pay a $250,000 forfeiture judgment, prosecutors said. Attorneys for Ochoa didn't immediately respond to an email Thursday seeking comment.

The conspiracy to distribute charges carry penalties upon conviction ranging from not less than five years to life in prison and fines ranging from $1 million to $10 million, prosecutors said. The other charges, they said, carry lesser terms of imprisonment, fines, or both, and supervised release.

“This investigation reveals that the fraternity culture at these universities is dangerous. University administrators and national chapters cannot turn a blind eye to the impact on these students and the environment on their respective college campuses,” Martin said in the news release. “The drug culture feeds many other problems on campus and in our society. University administrators must take a stand and put a stop to it.”