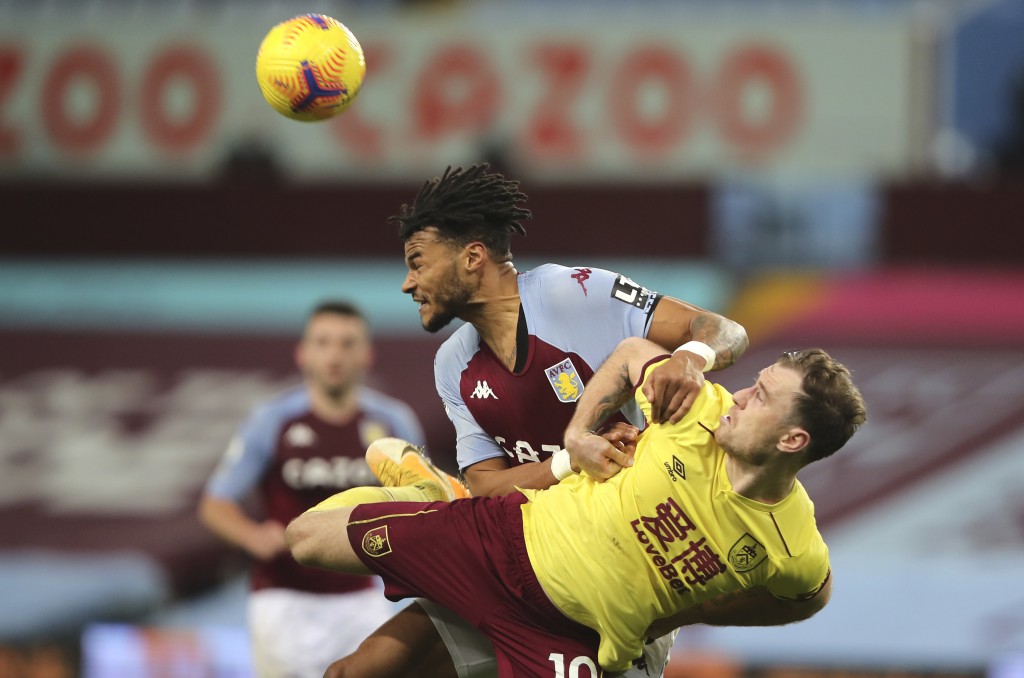 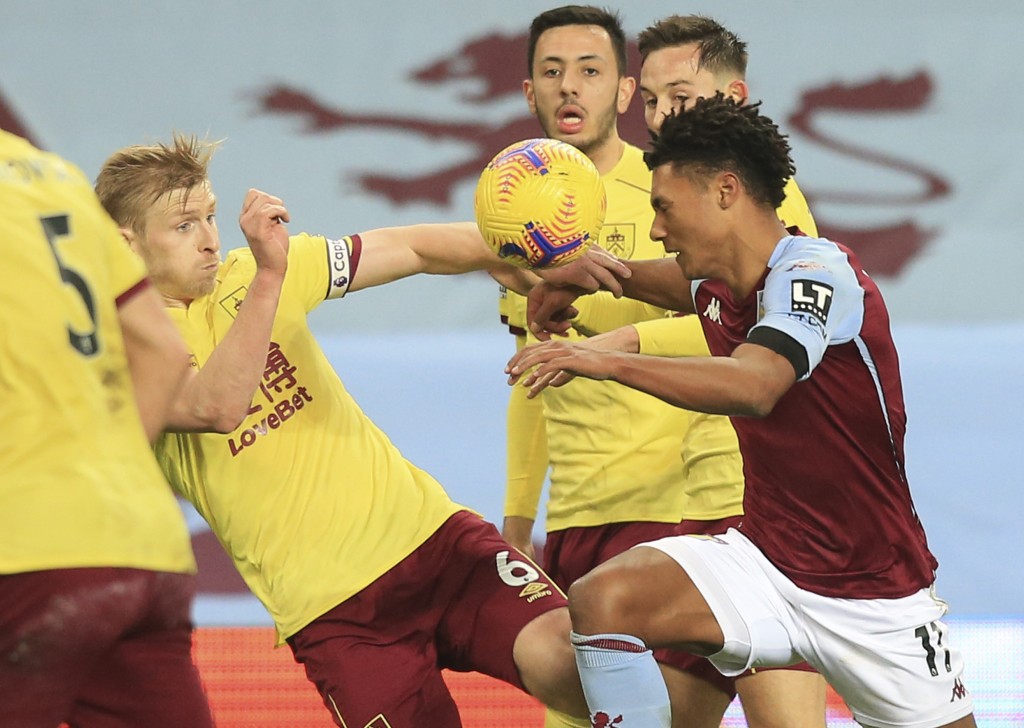 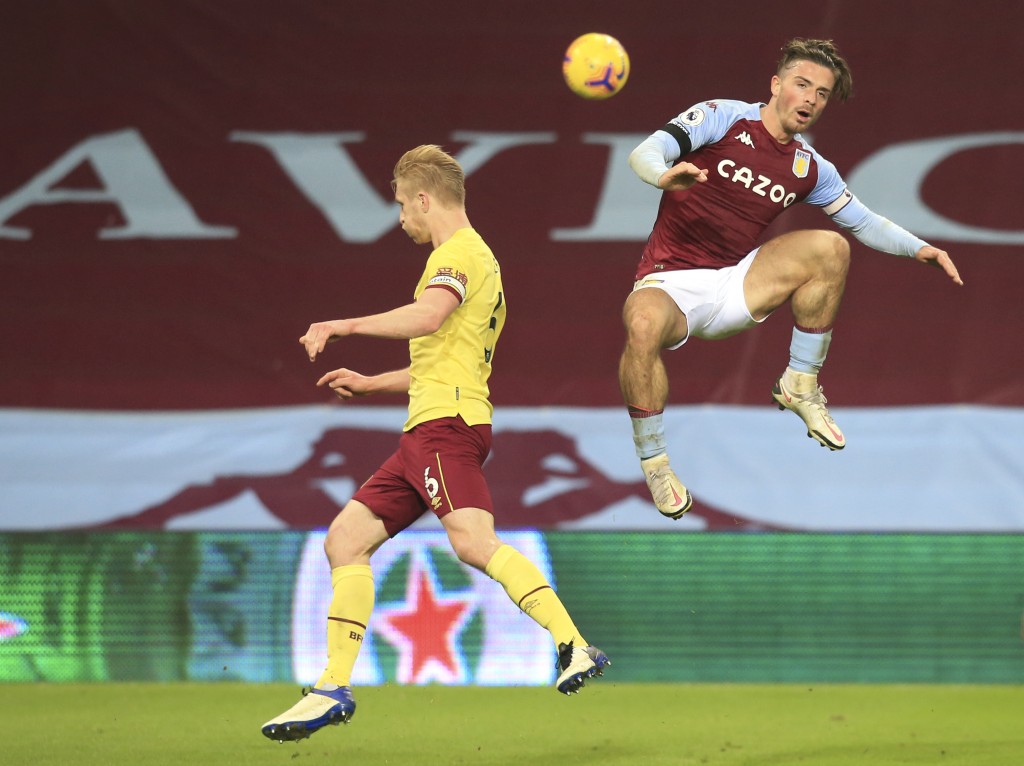 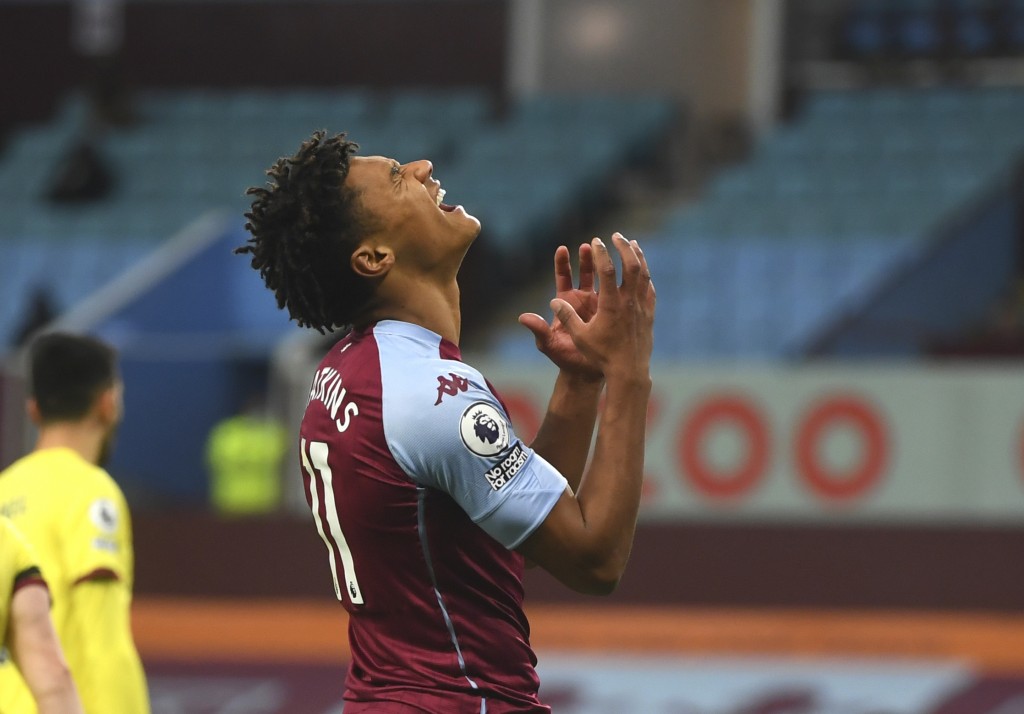 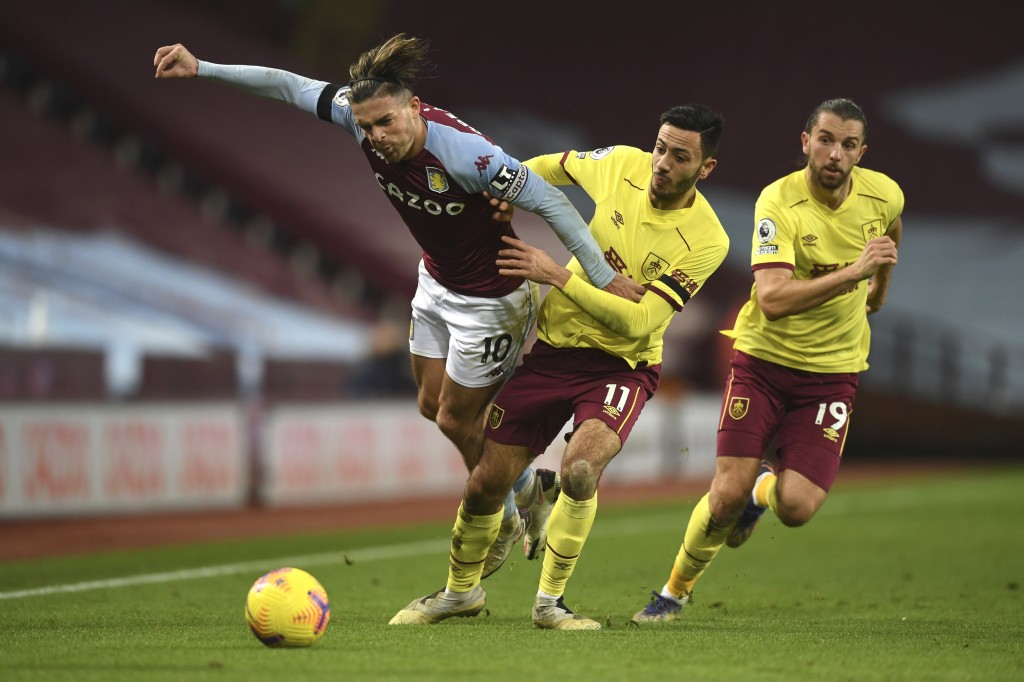 BIRMINGHAM, England (AP) — Aston Villa wasted a number of chances and was held to a 0-0 draw Thursday by Burnley, which climbed out of the Premier League relegation zone.

Anwar El Ghazi's free kick hit and Kortney Hause's header hit the cross bar, while Ahmed Elmohamady had a deflected strike cleared off the line as Villa pushed for a goal.

Burnley’s threat was limited but Sean Dyche’s side is now unbeaten in three after a tricky run against Everton, Arsenal and Villa.

Villa is 11th, four points adrift of fifth after failing to score despite having 27 shots.