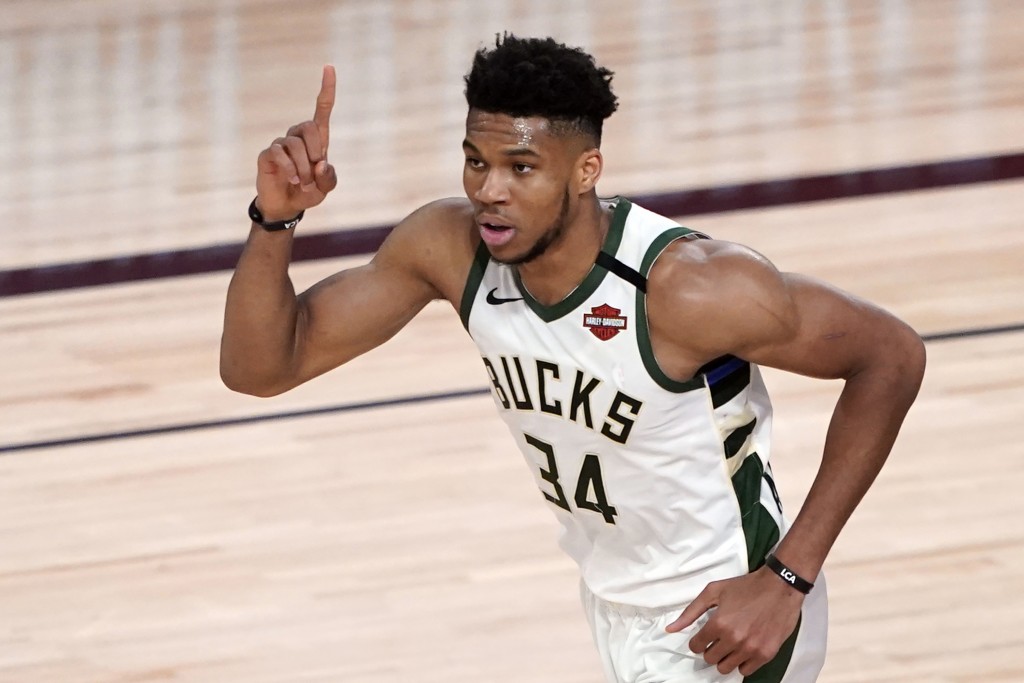 ATHENS, Greece (AP) — Two-time NBA MVP Giannis Antetokounmpo has appeared in a government ad in his native Greece, released ahead of Christmas to urge people to observe public safety measures during the pandemic.

“All victories start with defense,” the Milwaukee Bucks star says, speaking in Greek in the minute-long spot edited in black and white.

The ad features photographs of Antetokounmpo growing up in an Athens neighborhood, the son of struggling Nigerian immigrants, and scenes of him playing for the Greek national team.

“I have learned in life to look my opponent in the eye. But for the first time in my life, I’m playing against an invisible opponent,” the player says in the ad. “I can’t see it but it’s there. That’s how I see the virus, COVID.

"Now we have to play defense.”

The ad was launched in a tweet from Greek Prime Minister Kyriakos Mitsotakis.

Greece launched a nationwide lockdown on Nov. 7 that will remain in effect for two months. Public health officials have issued daily appeals for people to remain cautious over the Christmas holidays, as hospitals in high-infection areas remain close to capacity.