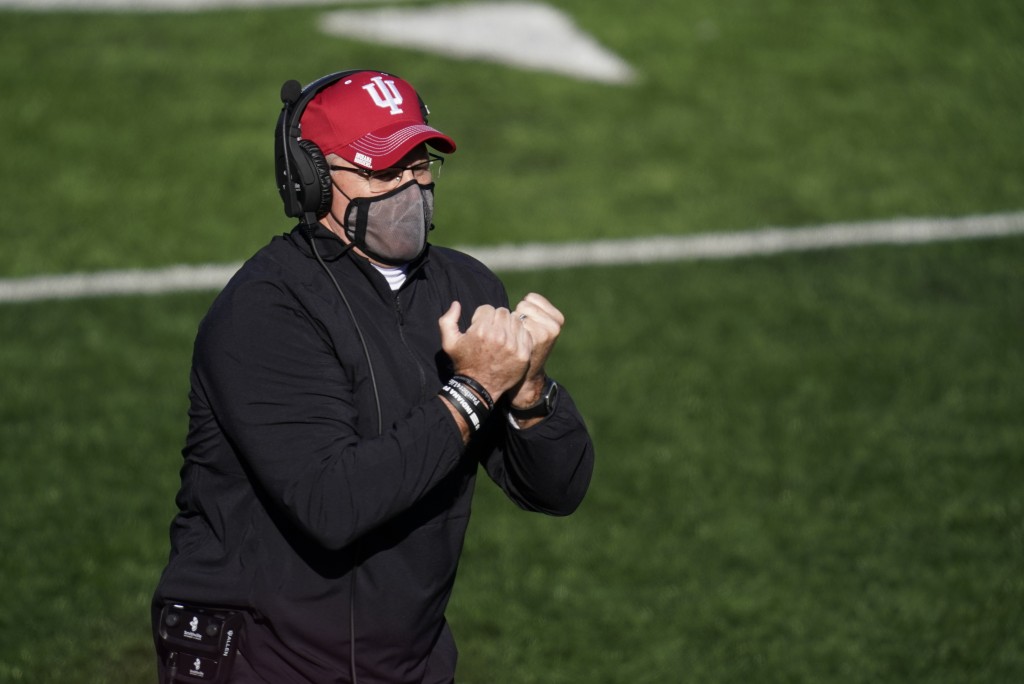 The seventh-ranked Hoosiers (6-1) are second in the Big Ten East and enjoying one of their best seasons in decades. They would be playing in the conference championship game Saturday had administrators not voted to drop the six-game requirement, clearing the way for Ohio State to play.