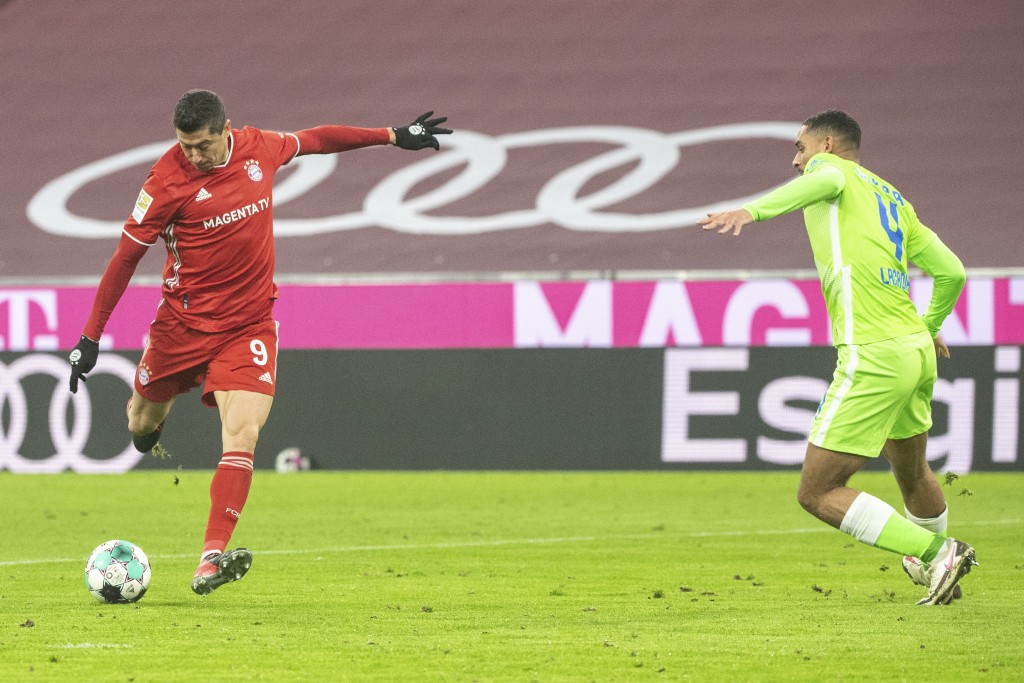 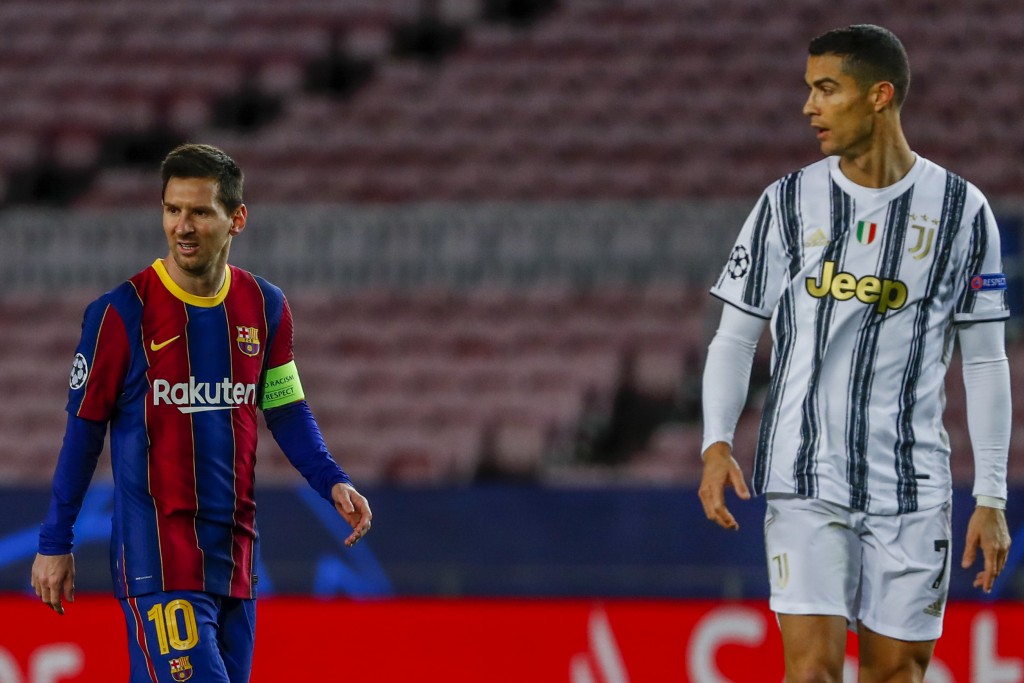 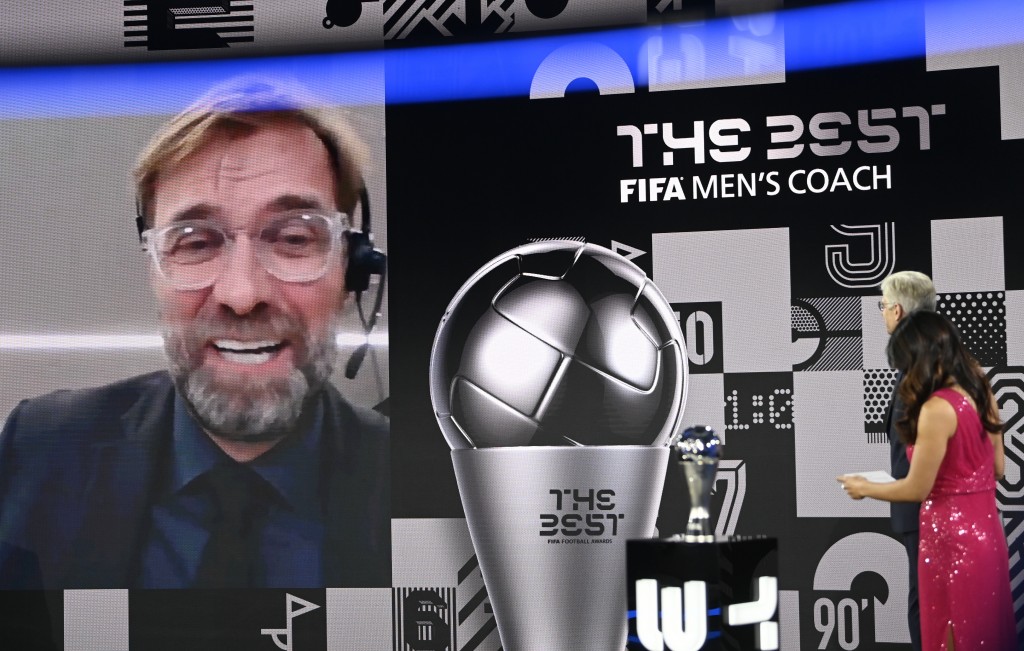 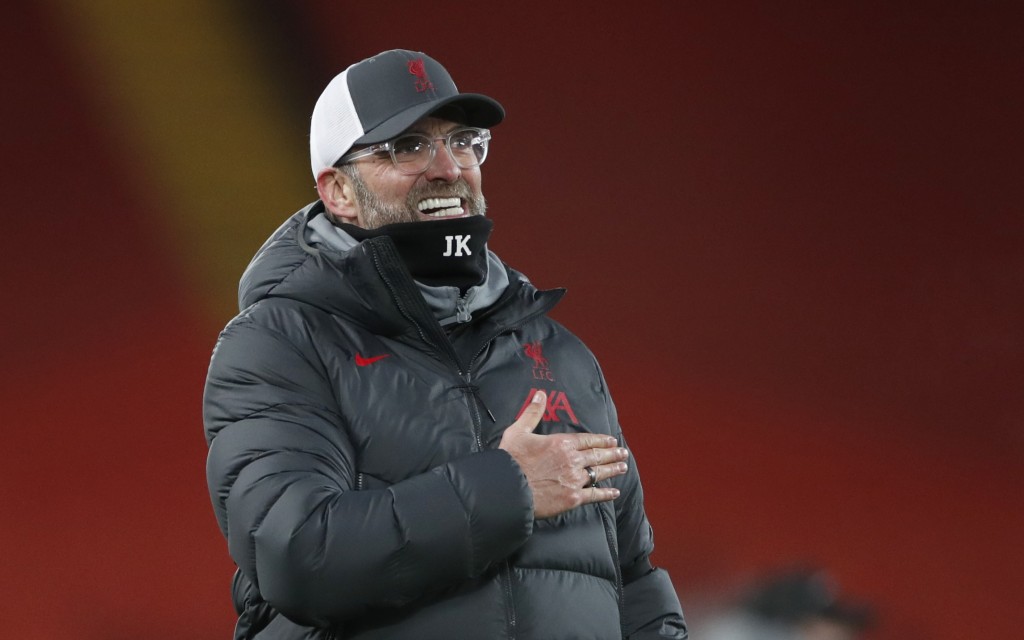 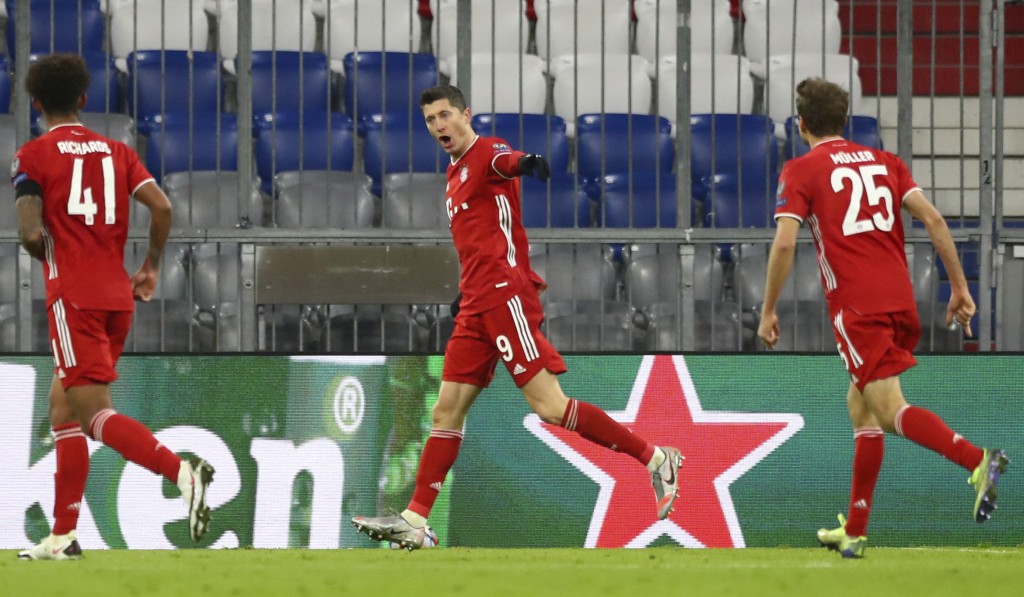 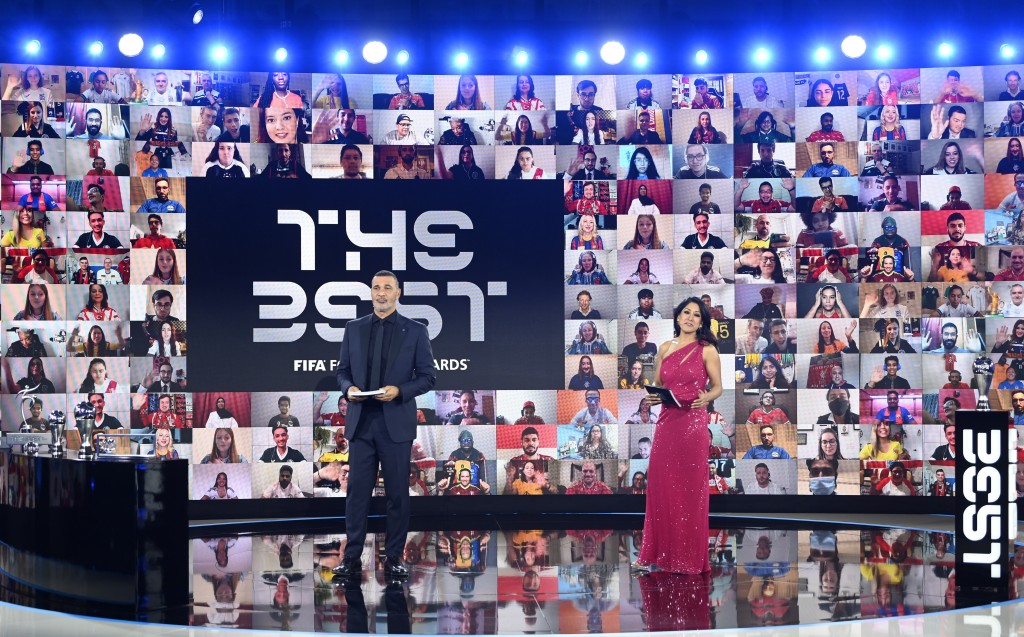 The Poland captain was named the FIFA Best Men’s Player for 2020 after his 55-goal season lifted Bayern Munich to a sweep of international and domestic trophies.

Lewandowski topped a three-player shortlist that included Lionel Messi and Cristiano Ronaldo. Voting was by a global jury of national team captains and coaches, plus selected journalists and fans.

Though FIFA hosted the virtual ceremony in Zurich, its president Gianni Infantino went to Munich to present the trophy in person.

Lewandowski joined Luka Modric, the Croatia and Real Madrid midfielder who won in 2018, as the only players in the past 13 years to deny both Messi and Ronaldo the victory.

Lucy Bronze was voted the best women’s player to give England its first individual victory at the FIFA awards. A Champions League winner with Lyon, she has since joined Manchester City.

Bronze won the vote ahead of her former Lyon teammate Wendi Renard and Pernille Harder, who helped Wolfsburg to the Champions League final.

Lewandowski is also the first men’s winner from a club outside Spain since Ronaldo won the 2008 award as a Manchester United player.

A Bayern player had not won since FIFA created a world player award in 1991.

The club twice saw its stars relegated to third place by Messi and Ronaldo: Franck Ribéry in Bayern’s Champions League winning year of 2013, and Manuel Neuer one year later after Germany won the World Cup.

Jurgen Klopp denied Bayern a sweep of the FIFA men’s awards by being voted the best coach for a second straight year.

Klopp, who guided Liverpool to become champion of England for the first time in 30 years, won more votes than Hansi Flick, who took over at Bayern mid-season. Marcelo Bielsa of English second-tier champion Leeds was third.

Sarina Wiegman, who led the Netherlands to the 2019 World Cup final, was voted the best coach in women’s soccer. She will take over the England team next year.