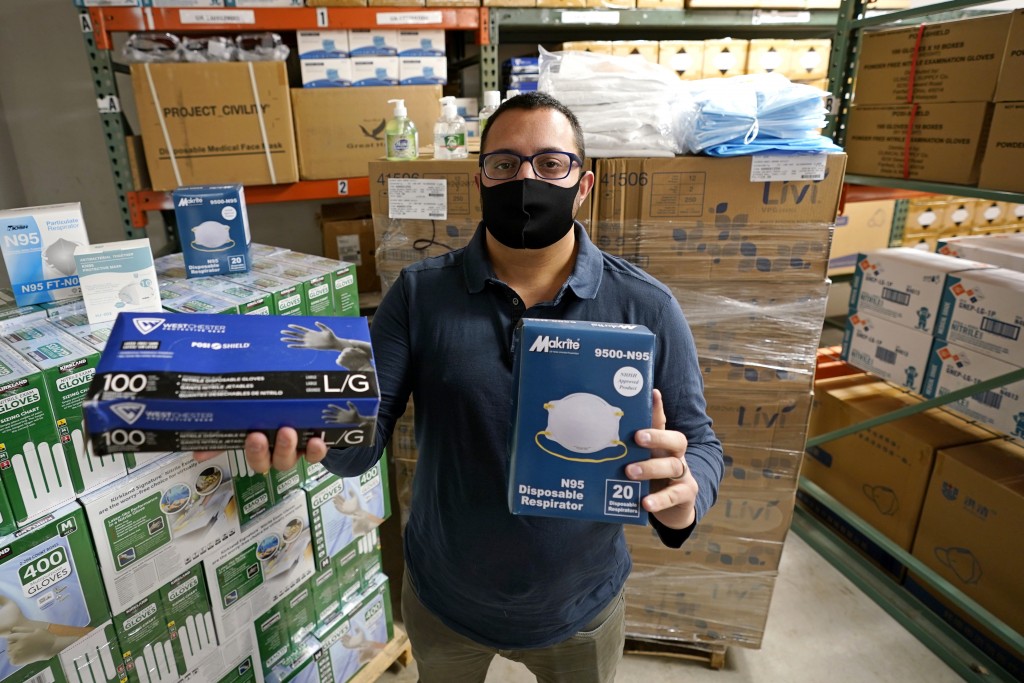 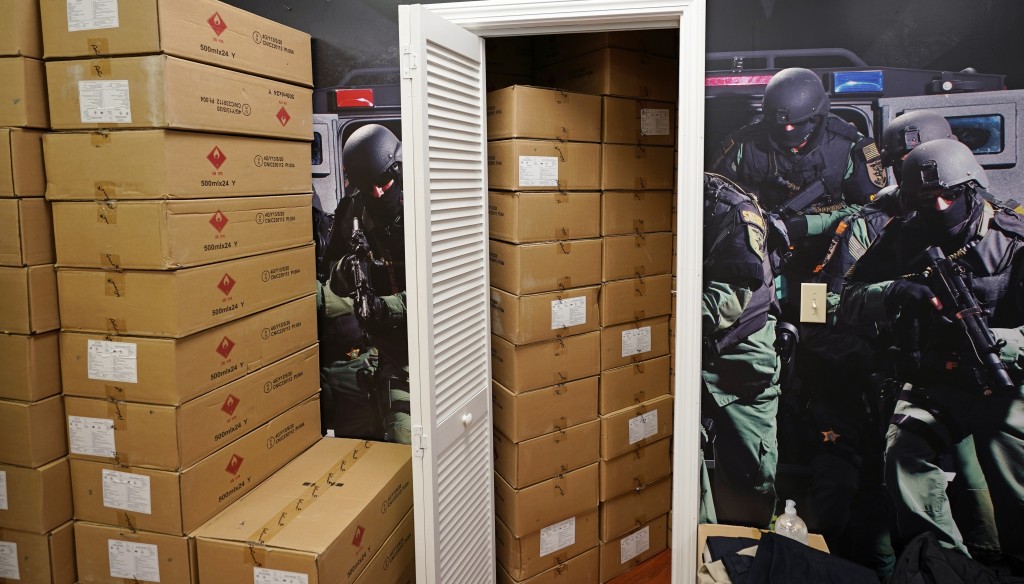 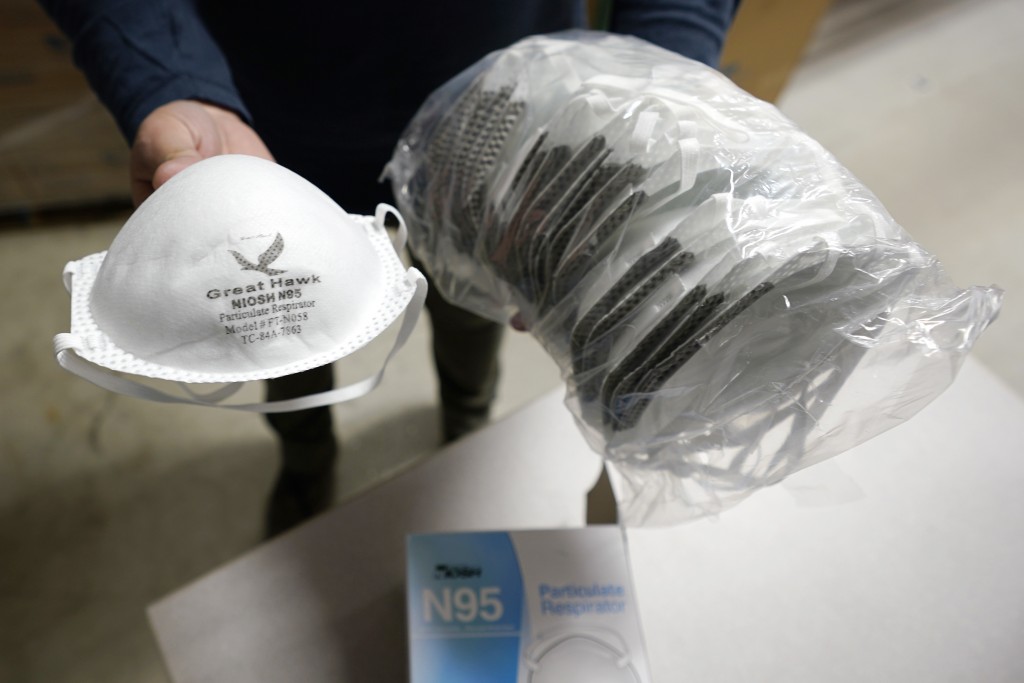 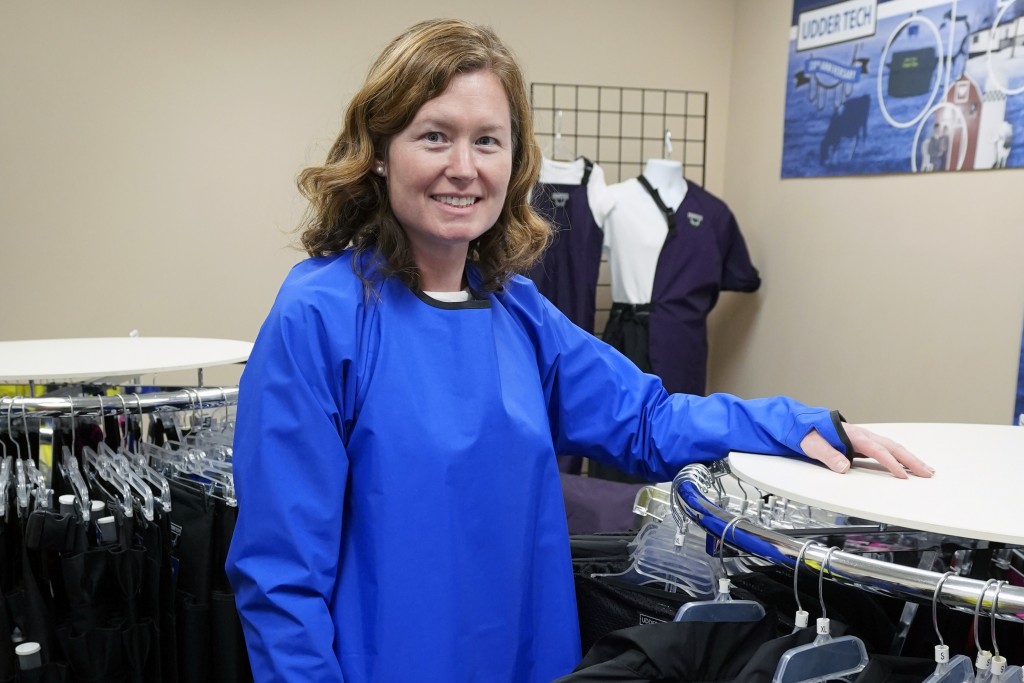 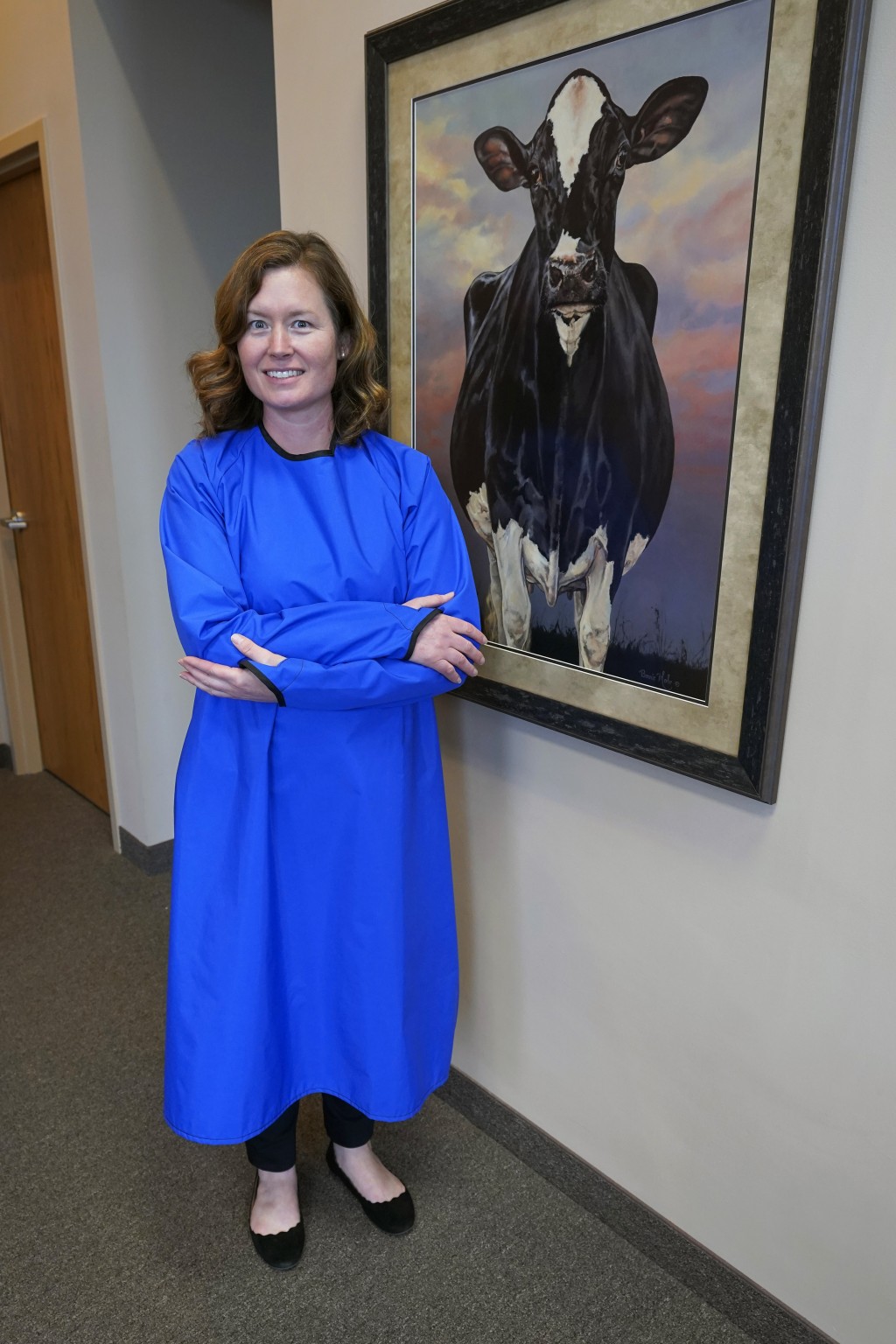 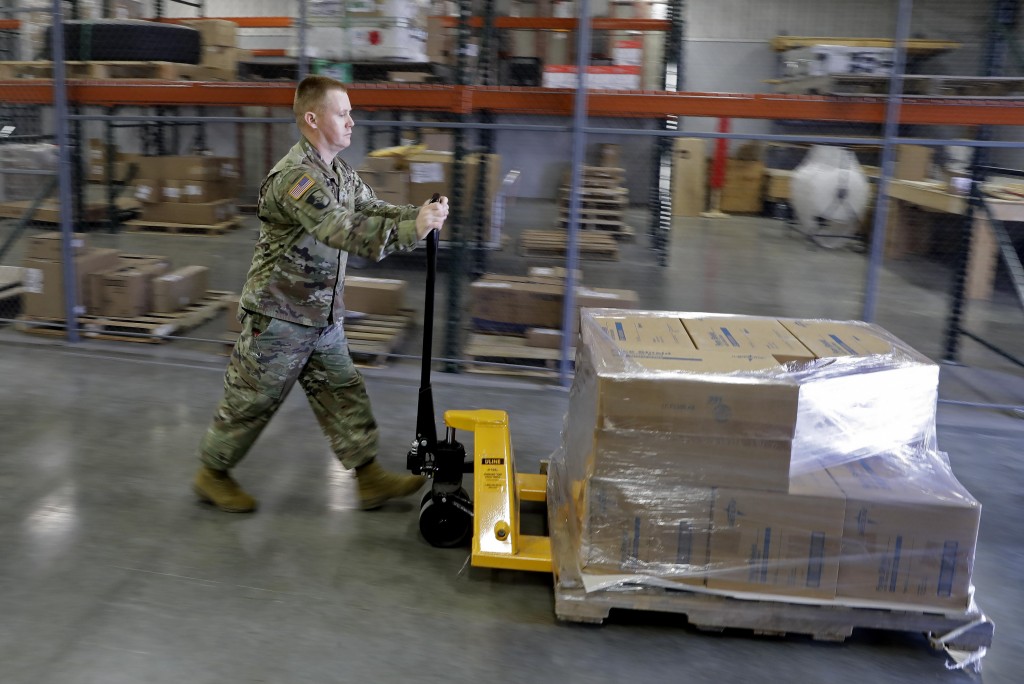 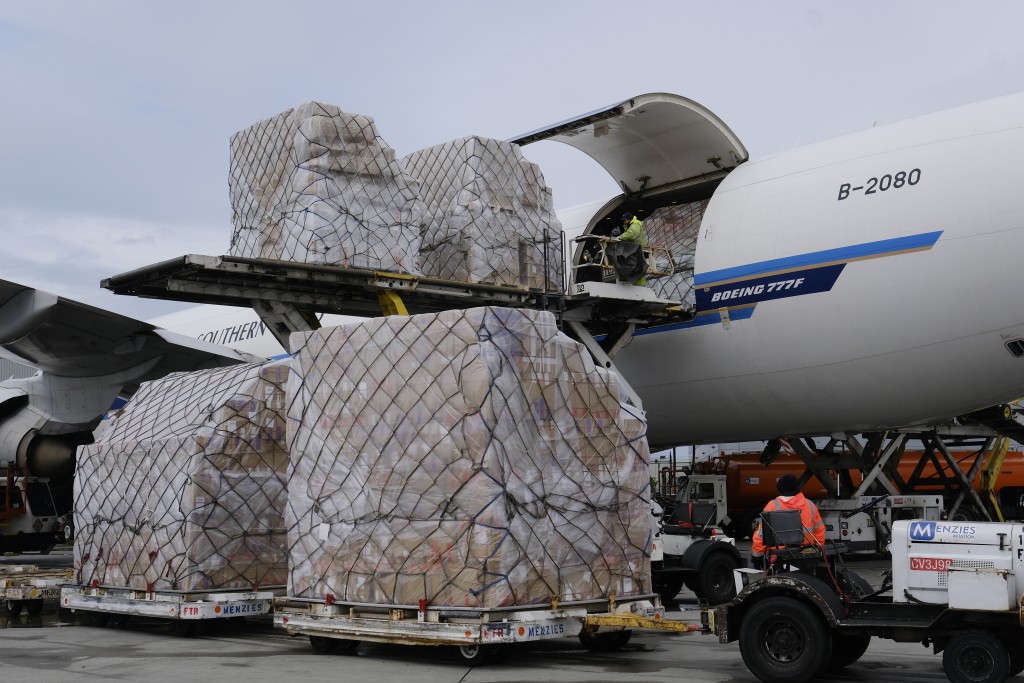 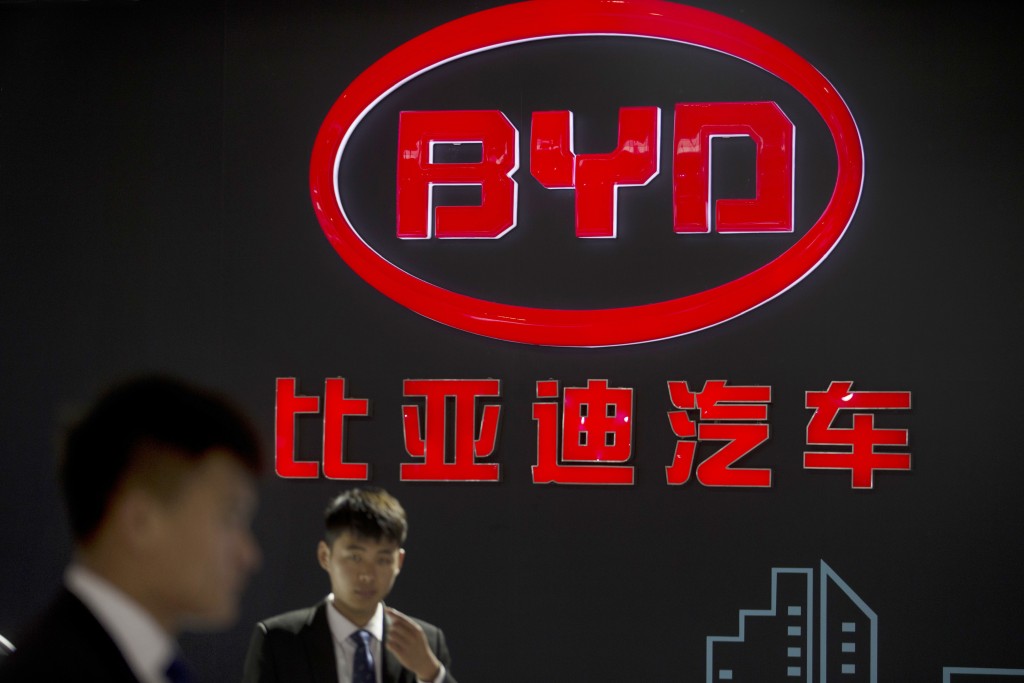 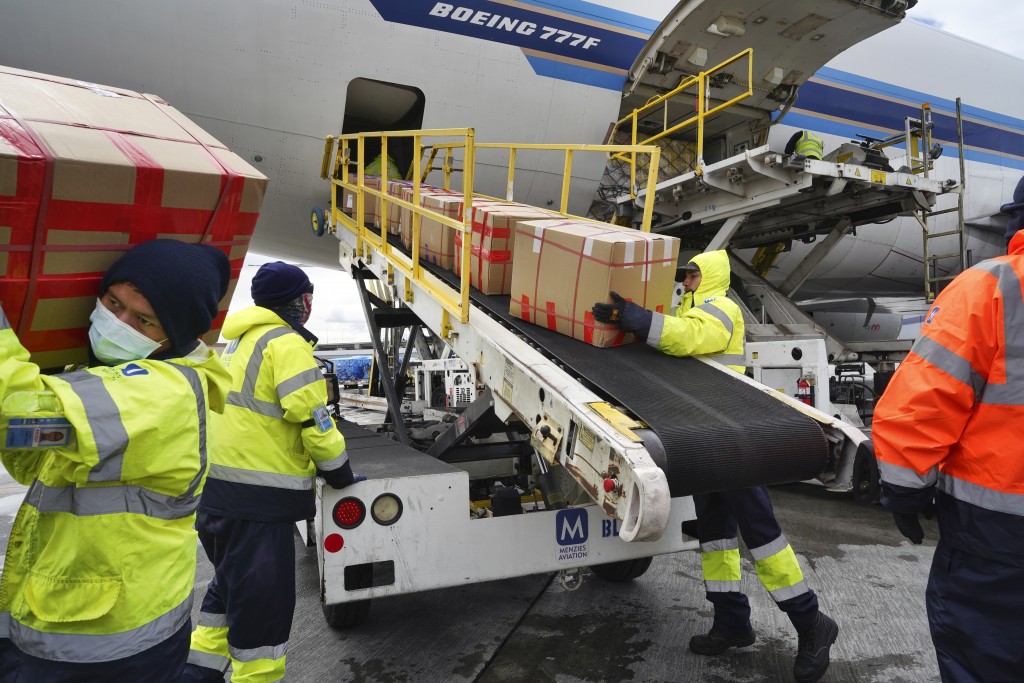 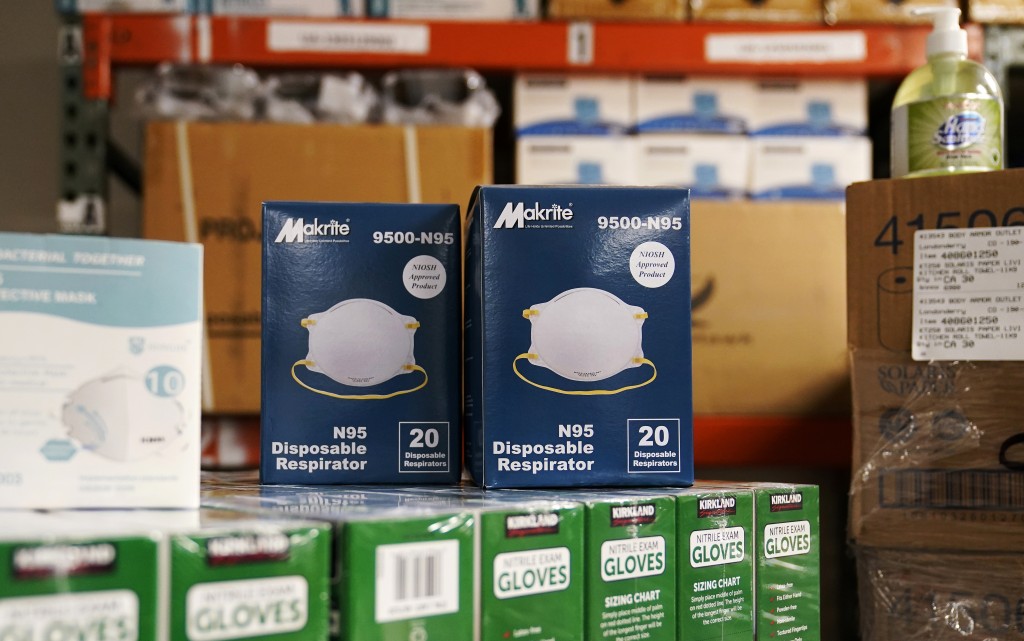 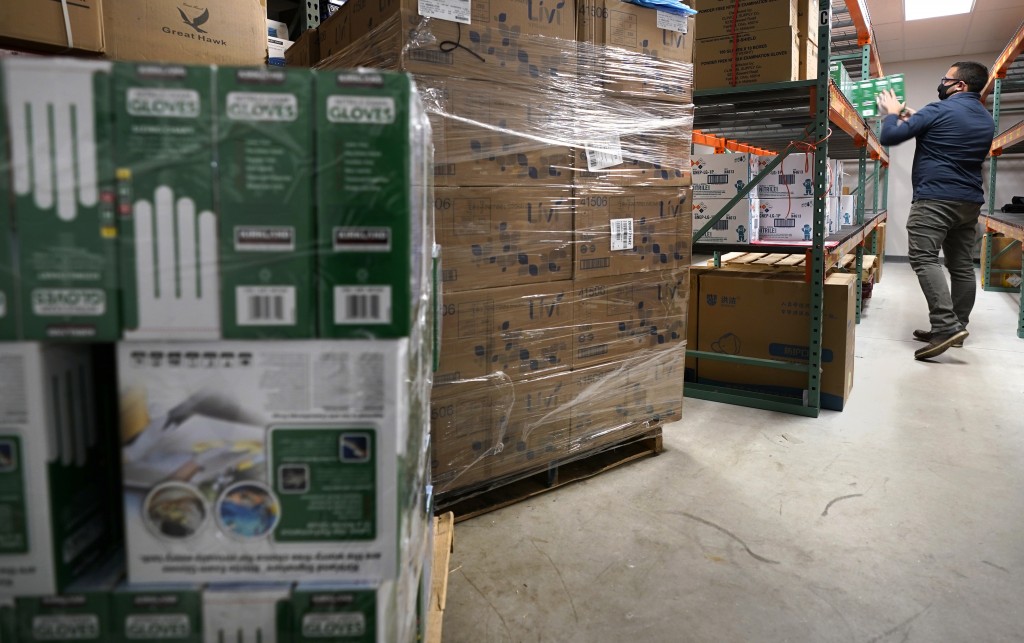 Ray Bellia had a good business before the coronavirus pandemic. He topped $4 million in annual sales from his New Hampshire store that specialized in protective gear for police.

Then he got a call from a buyer with the state of Massachusetts asking if he had anything that could protect people from COVID-19. As it happened, he did. He went on to sell the state 300,000 disposable masks for 97 cents each.

“From that point on, it’s been just insanity,” Bellia said.

Masks. Gowns. Gloves. Goggles. Sanitizer. Coveralls. Thermometers. Bellia has sold it all, and not just to Massachusetts. Numerous other states, counties, cities and schools have lined up to buy from him.

While countless other businesses have tanked amid coronavirus shutdowns, Bellia’s store — Body Armor Outlet — rapidly evolved into one of the nation’s 20 largest suppliers of personal protective equipment to states this past spring, according to a nationwide analysis of state purchasing data by The Associated Press.

The AP tallied more than $7 billion in purchases by states this spring for personal protective equipment and high-demand medical devices such as ventilators and infrared thermometers.

The data, obtained through open-records requests, is the most comprehensive accounting to date of how much states were buying, what they were spending and whom they were paying during the chaotic early months of the pandemic, when inadequate national stockpiles left state governments scrambling for hard-to-get supplies.

Some governors described the early PPE marketplace as the Wild West, where supplies often went to the highest bidder, even if they had already been promised to someone else.

Much of the buying happened outside normal competitive bidding procedures, and in many states a lack of transparency from governors’ administrations made it difficult for the public — and even lawmakers — to see how taxpayer money was being spent.

In some states, normal recordkeeping also went by the wayside.

Idaho didn’t initially itemize how much it paid for each mask and glove ordered from each supplier. The state’s buyers were preoccupied with trying to buy large quantities as quickly as possible against hundreds of competitors, said J.P. Brady, senior buyer for the Idaho Department of Health and Welfare.

“It was chaos, pandemonium,” Brady said. “None of us knew what we were doing.”

New Jersey and New York did not provide specific details about their purchases. New Jersey’s health department said it would be too “disruptive” to agency operations to do so.

The AP’s data shows that millions of dollars flowed from states to businesses that had never before sold PPE. Those businesses faced a treacherous market, with backlogs at foreign manufacturers, shipping delays and multiple intermediaries.

All of that led to a spike in prices paid by the states, costing taxpayers millions of dollars.

Before the pandemic, an N95 mask that filters out tiny particles might have cost around 50 cents. This spring, states paid an average of $3 each, according to the AP’s analysis. Some states paid more than $10 a mask to get them quickly.

In mid-March, Louisiana paid $57,450 for 5,000 N95 masks — at $11.49 each — from Grey Wolf Safety Group in Broussard. Grey Wolf owner Sean McClellan said that to fulfill the state’s order, he had to buy out whatever his competitors had in stock, often at high prices. Then he marked up the price a bit more and resold them to the state, making a couple of dollars per mask.

“I’m not price-gouging,” McClellan said. “I have to make something, and I then have to pay my salesperson something.”

The largest supplier of PPE to states this spring had never sold a mask before the pandemic. But from mid-March to early June, Chinese electric vehicle maker BYD sold $930 million worth of masks and sanitizer to states. Two-thirds of that went to California, where Democratic Gov. Gavin Newsom drew criticism for initially keeping secret the details of a deal that paid BYD $3.30 for each N95.

During the first quarter of 2020, when China was in lockdown, BYD reported a 35% decline in operating income. That’s when company Chairman Wang Chuanfu decided to begin making masks and sanitizer. BYD’s income rebounded to post a 12% gain through the first three-quarters of the year. Its stock price surged from $5 a share in January to more than $20 this fall, although it’s unclear how much of that is attributable to new PPE production.

Frank Girardot, senior communications director for BYD North America, said Chuanfu decided at the beginning of the outbreak “that this was something that the company had to do in service to the world.”

Many of the companies in the AP’s data set are not publicly traded and thus can keep their financial figures private. But some, including Bellia’s Salem, New Hampshire-based company, were more than willing to describe how PPE sales provided a lifeline at the onset of the pandemic.

The AP’s data for the spring includes just over $50 million in PPE sales to states by Body Armor Outlet. But Bellia said his total PPE sales this year are around $120 million, a roughly thirtyfold increase over his company’s total sales for 2019.

Because of the success, Bellia increased his payroll from eight to 12 employees. Even though he continues to sell body armor, he cleared almost all of it out of his warehouse to make room for coronavirus PPE.

“While in a heartbeat I would trade this to go back to the way it was, I think unequivocally it’s been a great thing for us,” he said.

Fassett is a corps member for the Associated Press/Report for America Statehouse News Initiative. Report for America is a nonprofit national service program that places journalists in local newsrooms to report on undercovered issues.