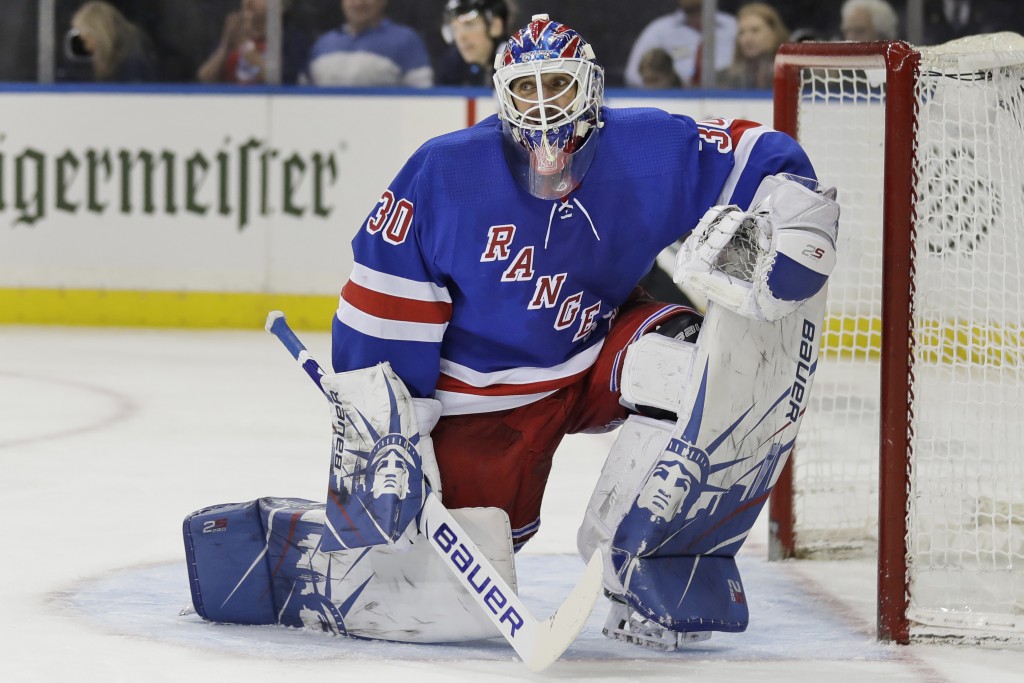 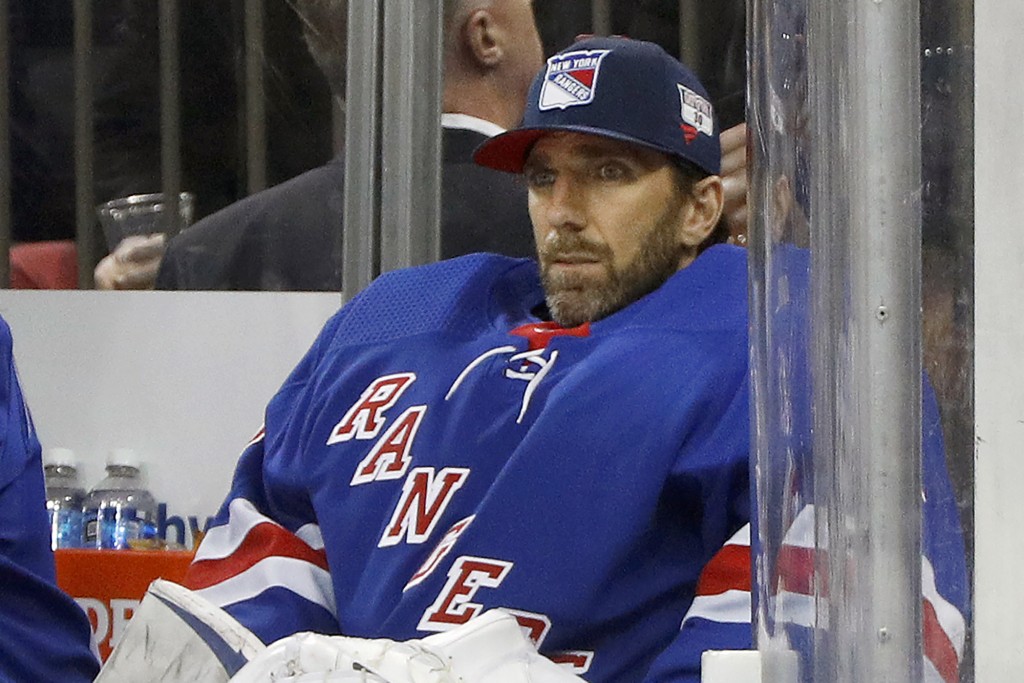 WASHINGTON (AP) — Star goalie Henrik Lundqvist will sit out the upcoming NHL season because of a heart condition, he said Thursday, about two months after he joined the Washington Capitals following 15 years with the New York Rangers.

Calling it “a pretty tough and emotional day” in a video posted on social media by the Capitals, Lundqvist said he has been taking various tests on his heart “for several weeks.”

“And after lots of discussions with doctors around the country, and finally receiving the last results earlier this week, I unfortunately won’t be able to join the team this year,” Lundqvist said.

“It’s still very hard for me to process all of this,” Lundqvist said. “And kind of shocking, to be honest.”

The 38-year-old from Sweden was bought out by the Rangers and signed a $1.5 million, one-year deal with Washington in October to try to earn his first Stanley Cup — and try to help Alex Ovechkin win a second.

“The Washington Capitals are supportive of Henrik’s decision to step away from hockey at this time due to his heart condition. Our players’ health is of the utmost importance, and we stand behind Henrik’s decision,” the club said in a statement. “We want to wish him and his family all the best moving forward.”

The plan had been for the longtime face of the Rangers to share goaltending duties for Washington with 23-year-old Ilya Samsonov. Washington added Lundqvist to take the spot of 2016 Vezina Trophy and 2018 Stanley Cup winner Braden Holtby, who left to sign an $8.6 million, two-year deal with the Vancouver Canucks.

But he hadn’t participated in the playoffs with New York since 2017 until two games in the qualifying round of the expanded, 24-team playoffs this past summer.

“The risk of playing without remedying my condition is too high,” Lundqvist wrote Thursday on Twitter, ”so I will spend the coming months figuring out the best course of action."