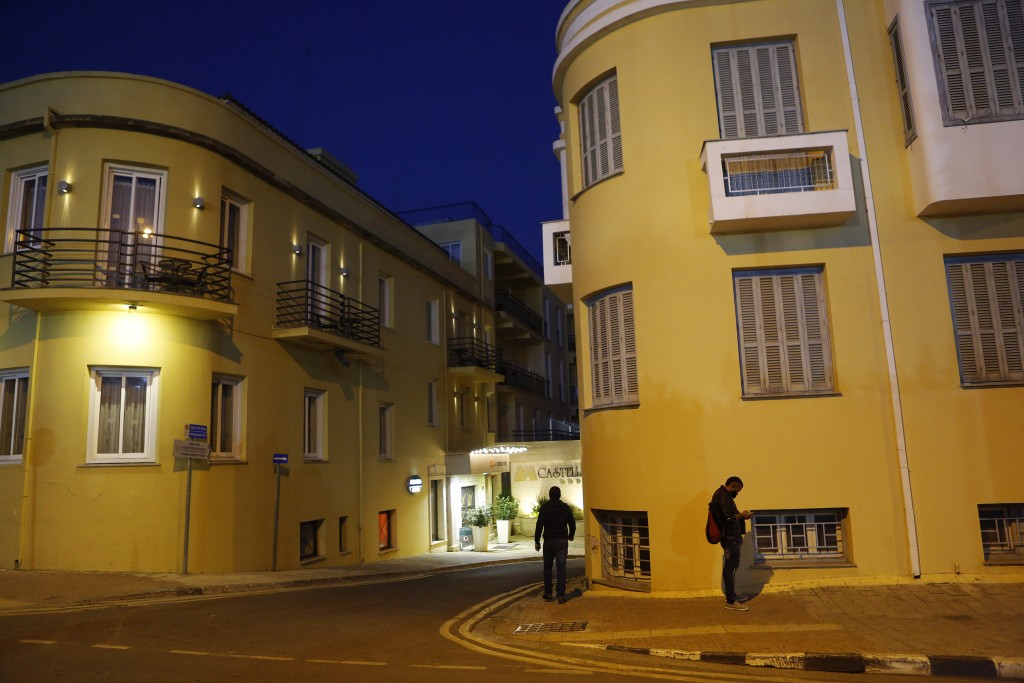 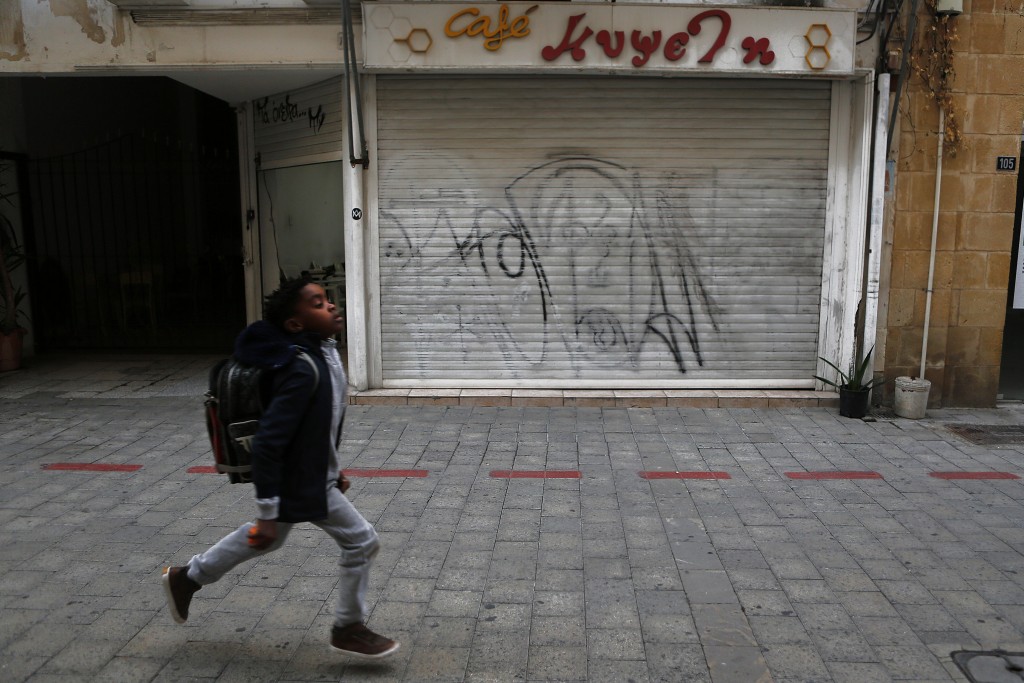 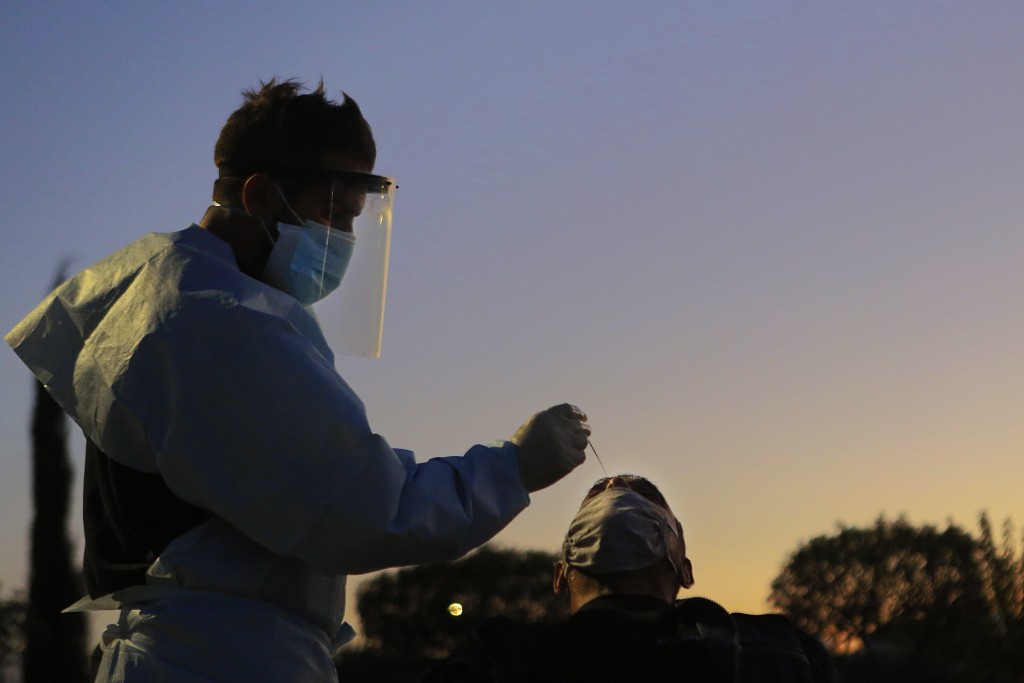 NICOSIA, Cyprus (AP) — Cyprus’ lawmakers on Thursday voted down the coming year’s state budget for the first time since the country’s founding in 1960, amid a squabble over a probe into a defunct “golden passport” program.

Following the 29-24 vote, lawmakers approved stop-gap legislation for emergency funds to keep the country afloat until the government submits a rejigged 2021 budget for a fresh vote next month.

The development comes as the island nation of about 900,000 is dealing with a surge of coronavirus infections that are putting additional pressure on its health care system, while authorities are gearing up for planned vaccinations.

Ioannou said his ministry’s 9.6% share of the 2021 budget was the largest in the country’s history.

Other government officials also warned of dire consequences, including Commerce Minister Natasa Pilides who said that plans to unveil additional support measures for businesses struggling to cope with the economic slowdown will have to be put off.

Averof Neophytou, leader of the largest Democratic Rally party that backs the government posted on his Twitter account that he would immediately approach other political parties to negotiate a compromise.

“Each ‘no’ carries a large cost for citizens,” Neophytou wrote.

The squabble stemmed from a demand by the center-right Democratic Party and the communist-rooted AKEL for the government to allow the Auditor General access to files, in order to investigate a program that granted foreigners citizenship in exchange for a minimum 2.5-million-euro ($3-million) investment.

The government said such access would contravene constitutional statutes, since the Attorney General had already appointed an independent body to investigate alleged corrupt practices relating to the program that has raised more than 7 billion euros ($8.6 billion) since 2013.

The government scrapped the program on Nov. 1st after the parliamentary speaker resigned in the wake or an undercover news report that allegedly caught him on video promising to help circumvent the rules for a fictitious Chinese investor with a supposed criminal conviction.

The Democratic Party and AKEL accused the government of trying to sweep its ties to such corruption under the carpet. But government spokesman Kyriakos Koushos said the two parties are indulging in political “shenanigans” ahead of parliamentary elections next year.