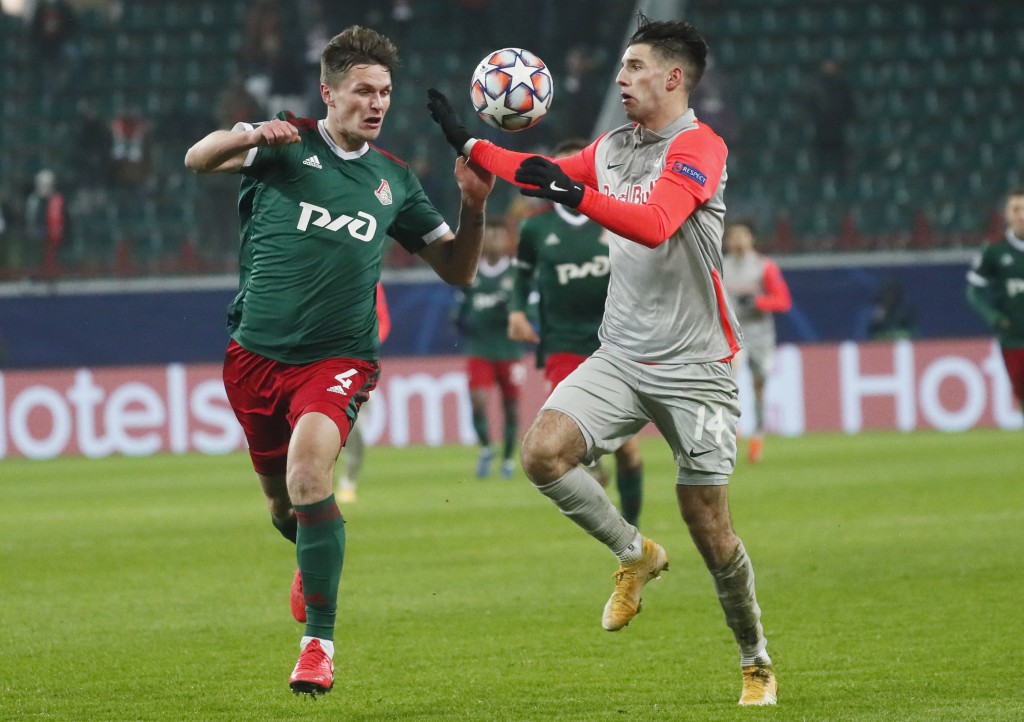 Szoboszlai arrives after a standout performance in the Champions League group stage with two goals. The Hungarian also has four goals and seven assists in 11 games in the Austrian league this season.

Leipzig said he will arrive next month and could make his debut on Jan. 9 against Bundesliga title rival Borussia Dortmund. Szoboszlai has signed a contract running until June 2025.

Leipzig was only founded in the German lower leagues in 2009 but has signed a steady stream of talented young players from Salzburg. Szoboszlai will play alongside former Salzburg players like goalkeeper Peter Gulasci, defender Dayot Upamecano and the most recent signing, South Korean forward Hwang Hee-chan, who arrived in July.