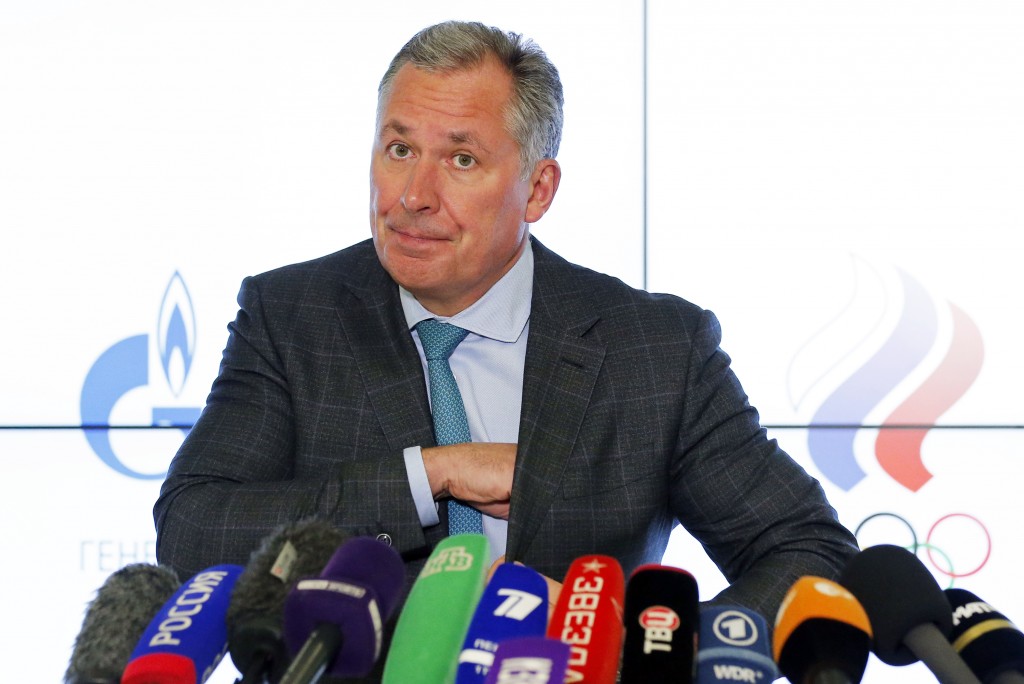 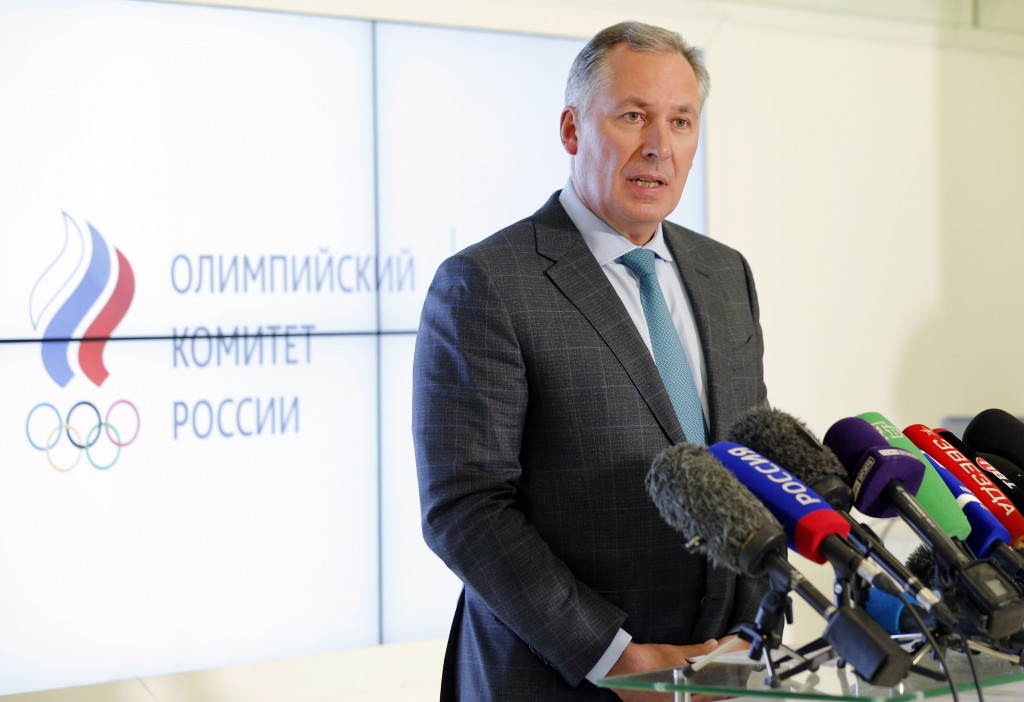 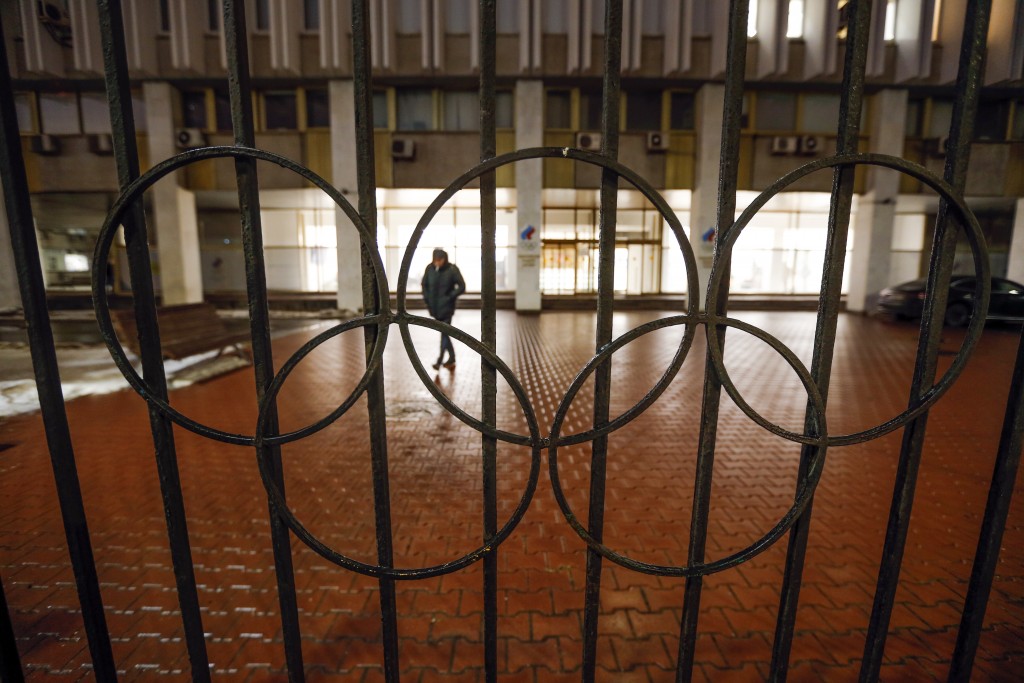 Russian sports officials were in an upbeat mood Thursday after finding crucial loopholes in the decision to ban the country from using its name, flag and anthem at the next two Olympics.

The Court of Arbitration for Sport ruling, which halved a proposed four-year ban to two, left Russia in full control of its roster and scrapped a plan to exclude athletes suspected of benefiting from past doping cover-ups.

Russian teams won’t officially be called Russian teams at next year’s Tokyo Olympics or the 2022 Winter Games in Beijing, but “Russia” will be printed on their red, white and blue uniforms.

“It is a victory for Russia,” Russian anti-doping agency acting CEO Mikhail Bukhanov said. “The international sports arbitration did not restrict clean athletes' rights to take part in Olympic and Paralympic Games and world championships.”

WADA wanted Russian athletes to show they didn’t benefit from cover-ups at the Moscow laboratory before they were cleared to compete at the Olympics, Paralympics and world championship events. Russia argued this amounted to collective punishment and Bukhanov likened it to banning everyone from the roads because of one drunk driver.

The most important part of the ruling, according to Russian Olympic Committee president Stanislav Pozdnyakov, was the lack of any “extra criteria” for eligibility.

“Clean Russian athletes can take part in the Olympics without any restrictions and do that on a team formed by the national Olympic committee,” Pozdnyakov said.

The new restrictions on Russia will be weaker than before. In Tokyo and Beijing, Russia will be able to field athletes whose files in the Moscow doping lab database were altered or deleted while the data was under the control of the Russian state. Those manipulated files — which Russian authorities deny responsibility for — made it much harder to pursue suspected doping cases.

When the “Olympic Athletes from Russia” team competed at the 2018 Winter Games in Pyeongchang, it was only after the International Olympic Committee had vetted the athletes for possible connections to doping at the Sochi Games four years earlier. Several likely medal contenders were refused a spot.

Russian track and field athletes have been barred from wearing national colors at their last two world championships, so the Olympics will mark a return to competing in red, white and blue.

CAS ruled that Russian government officials, and even President Vladimir Putin, can’t attend the Olympics, but workarounds are baked in. They can simply be invited by the host nation, as Putin surely would be.

Russia was also barred from hosting major sporting events until December 2022, or bidding for new ones during that time, but more loopholes can be found.

Hosting soccer matches during next year’s European Championship in St. Petersburg is exempt — the ruling only covers world championships, not continental events — and Russia can still host the Champions League final in 2022. Other events like scheduled wrestling, shooting and volleyball championships could yet stay in Russia if it’s “legally or practically impossible” to move them.

The Russian Hockey Federation welcomed the CAS decision to cut the proposed sanction to two years, saying it will host the 2023 world championships “without any restrictions of any kind.”

Russia could yet launch targeted appeals to soften the CAS sanctions further. Regardless, Russia already scored a victory on Thursday.

“When the Russians are standing on the top step of the podium, everyone will know that they are Russians,” Tatyana Pokrovskaya, the coach of the country’s hugely successful synchronized swimming team, told state news agency Tass. “And probably several athletes will be singing the anthem.”