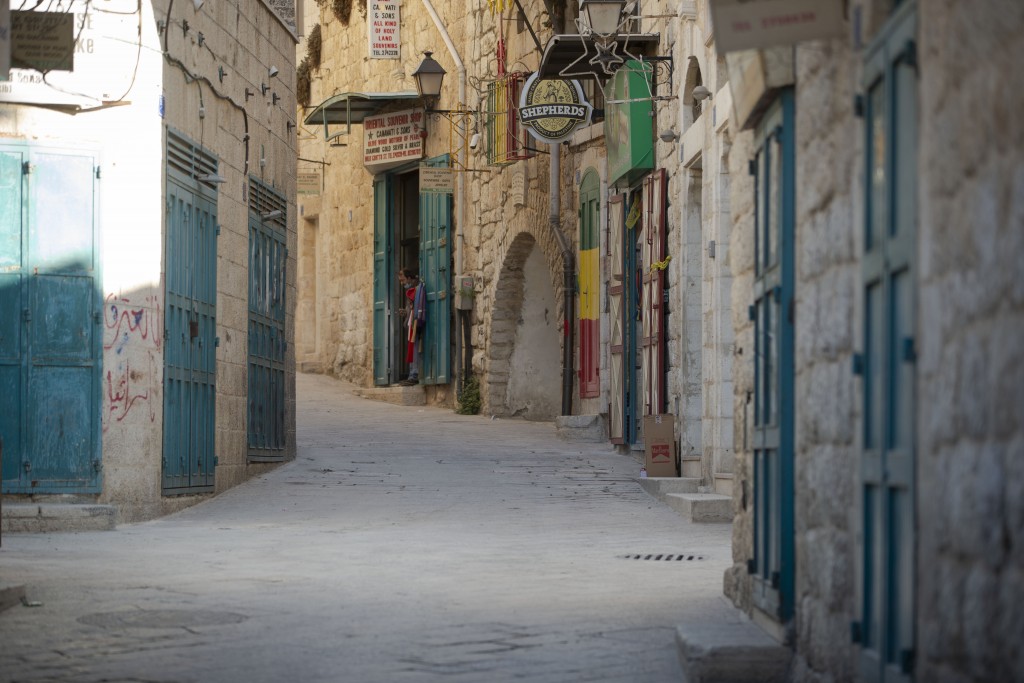 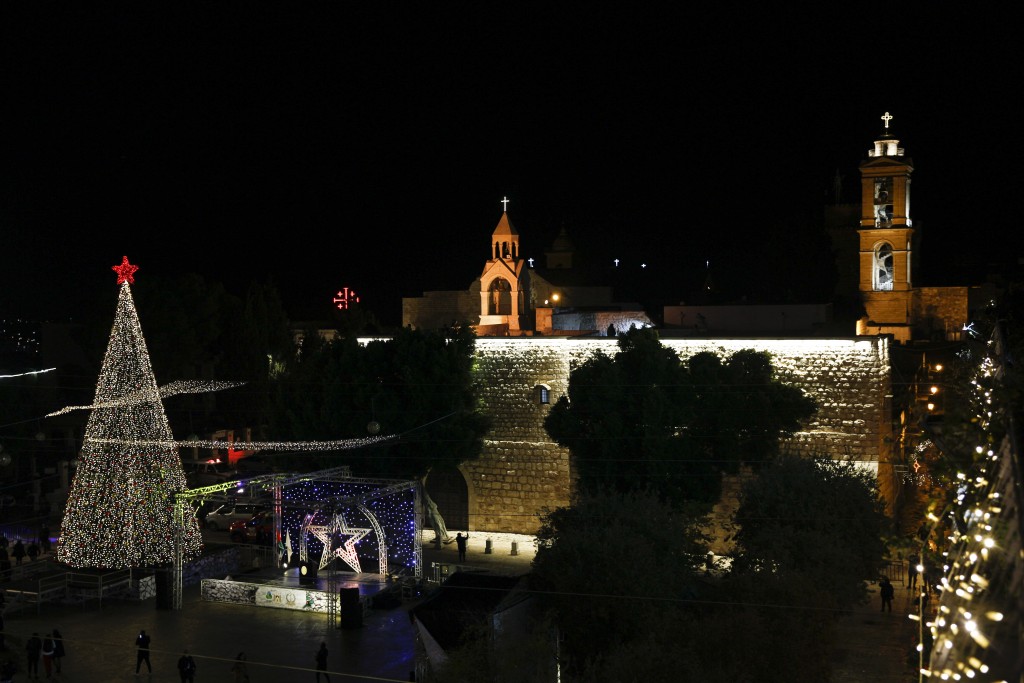 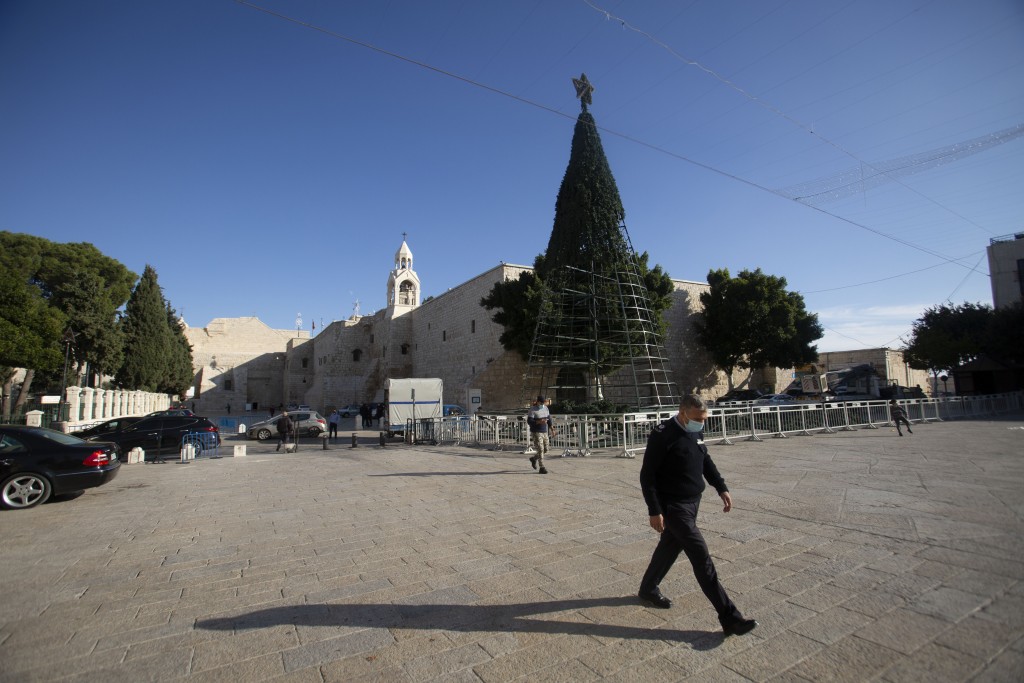 RAMALLAH, West Bank (AP) — The Palestinian prime minister on Thursday announced a two-week lockdown in the West Bank that appears certain to curtail Christmas celebrations in the town of Jesus’ birth.

Prime Minister Mohammad Shtayyeh said that with a coronavirus outbreak raging, there will be a nighttime curfew from 7 p.m. to 6 a.m. throughout the West Bank. On Fridays and Saturdays, the local weekend, the lockdown will be around the clock.

The restrictions, which are to be in effect through Jan. 2, will greatly restrict travel throughout the West Bank. Most businesses, with the exception of pharmacies and bakeries, will be forced to close during the curfews, Shtayyeh said.

The lockdown appears to mean that public celebrations in Bethlehem, revered by Christians as Jesus’ birthplace, will be greatly scaled back.

Large crowds usually throng the town on Christmas Eve before Midnight Mass is celebrated at the Church of the Nativity. But the restrictions will prevent people from reaching Bethlehem from either Israel or other parts of the West Bank, and the nighttime curfew will presumably prevent even local residents from celebrating.

Shtayyeh said that “special protocols” were still being sorted out for public prayers, though he didn't elaborate.

Local officials have already said celebrations would be scaled back in Bethlehem, with prayers likely limited to religious leaders and local dignitaries. Gift shops and hotels have been closed during the normally busy holiday season.

Palestinian officials on Thursday reported 1,134 new cases of the coronavirus, bringing the total number of infections in Palestinian areas of the West Bank to 86,594. Over 860 Palestinians in the territory have died.